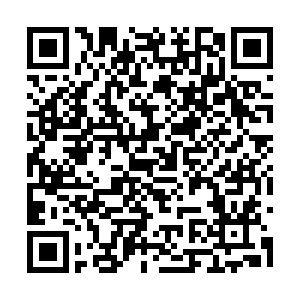 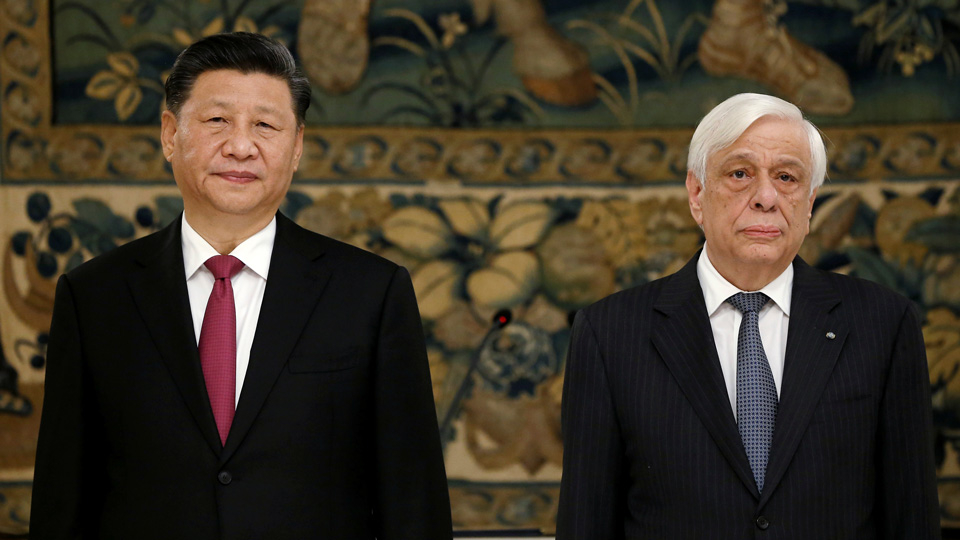 President Xi said at the banquet that Greece is the origin of Western civilizations, and that its history has left an important mark on the world.

Pavlopoulos said real civilizations will never clash, and that China has set an example to the world how civilizations can work together. He added that China's Belt and Road initiative has brought the Europe closer with China.