China ahead of U.S. in level of comfort in self-driving vehicles
CGTN 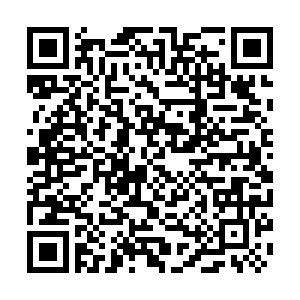 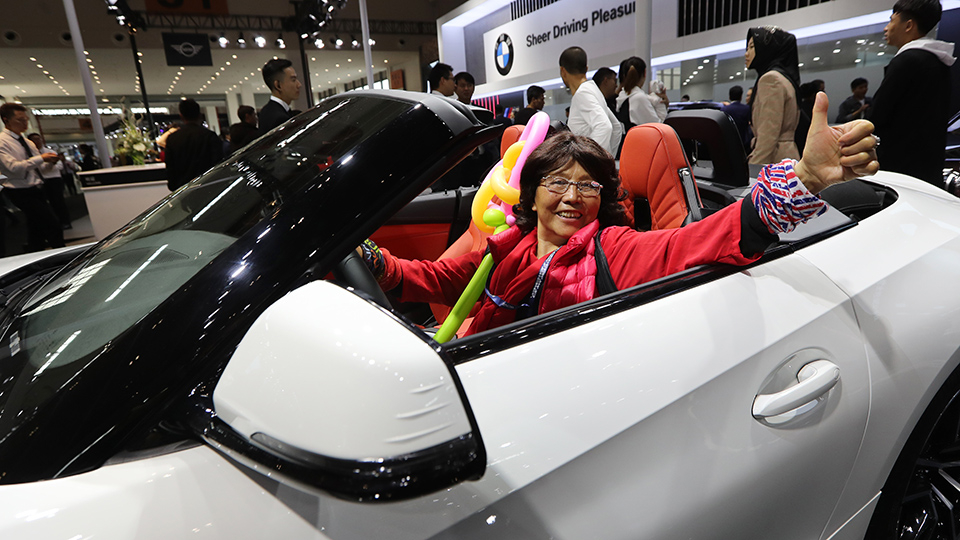 According to OC&C Strategy Consultants, a global strategy boutique, 94 percent of Chinese customers are thinking of buying an electric vehicle and 74 percent would love to buy one as their next purchase.

Although the U.S. is expected to be the first autonomous vehicles' market, China is projected to jump ahead of the U.S. and Europe with 14.5 million sales volumes in 2040. 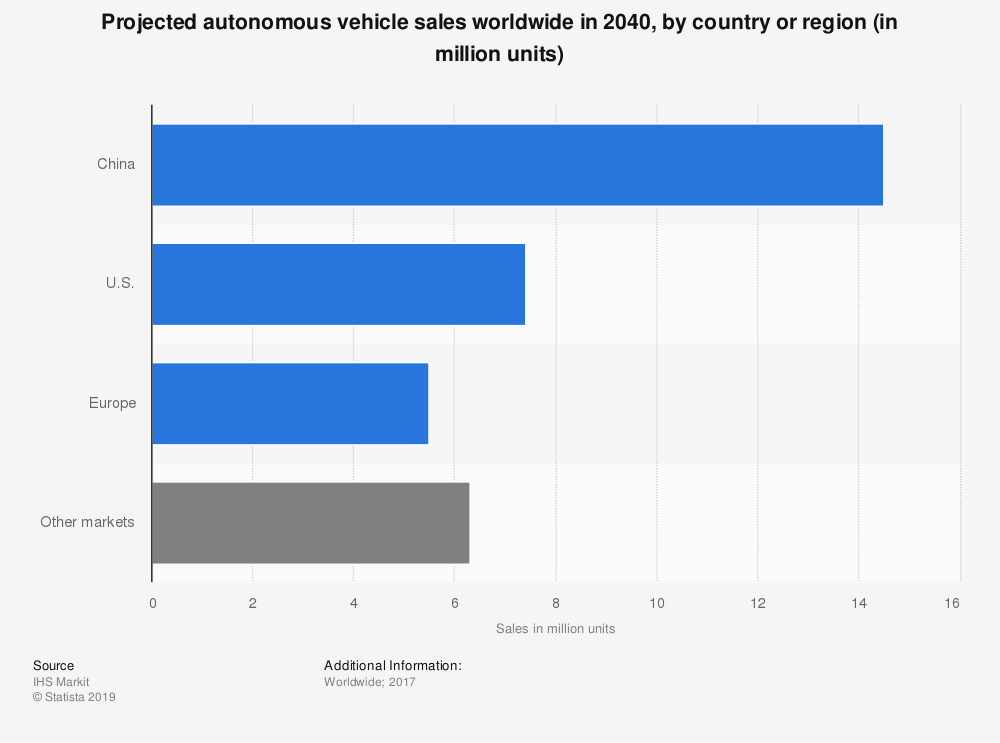 Chinese internet giant Alibaba has confirmed that it has been working on autonomous driving technology since last year.

Baidu, a Chinese multinational technology company, granted a road test license for its self-driving cars with passengers in October.

Not just Beijing, many other cities including Shanghai and Chongqing have issued licenses for road tests to driverless cars.

China is also developing 5G technologies for self-driving vehicles and Huawei hopes to bring it to the market in 2021.