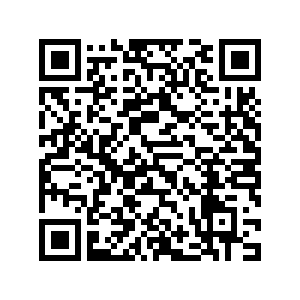 Footage uploaded to social media on Friday shows people hiding behind walls as bullets fly past, on the night at least 23 people were killed in Baghdad.

The person filming during the shootings told Reuters, "The bullets just kept coming, I was hiding behind some concrete to protect myself, militias in white cars were shooting at us using different weapons, heavy and light artillery and even hand grenades. I was frightened, I thought we were going to die."

In one of the bloodiest nights in the capital since protests began nearly 130 others were wounded by gunfire and stabbings targeting anti-government protesters at the Sinak bridge near Tahrir Square, sources said. The death toll includes three members of the police.

Thousands of Iraqis have occupied the central square and three nearby bridges which lead to the city's Green Zone, Iraq's political centre, for more than two months, calling for a complete uprooting of the political system.