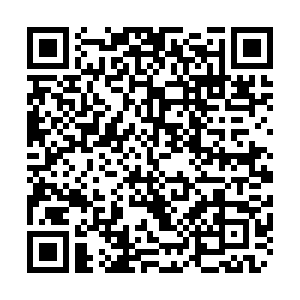 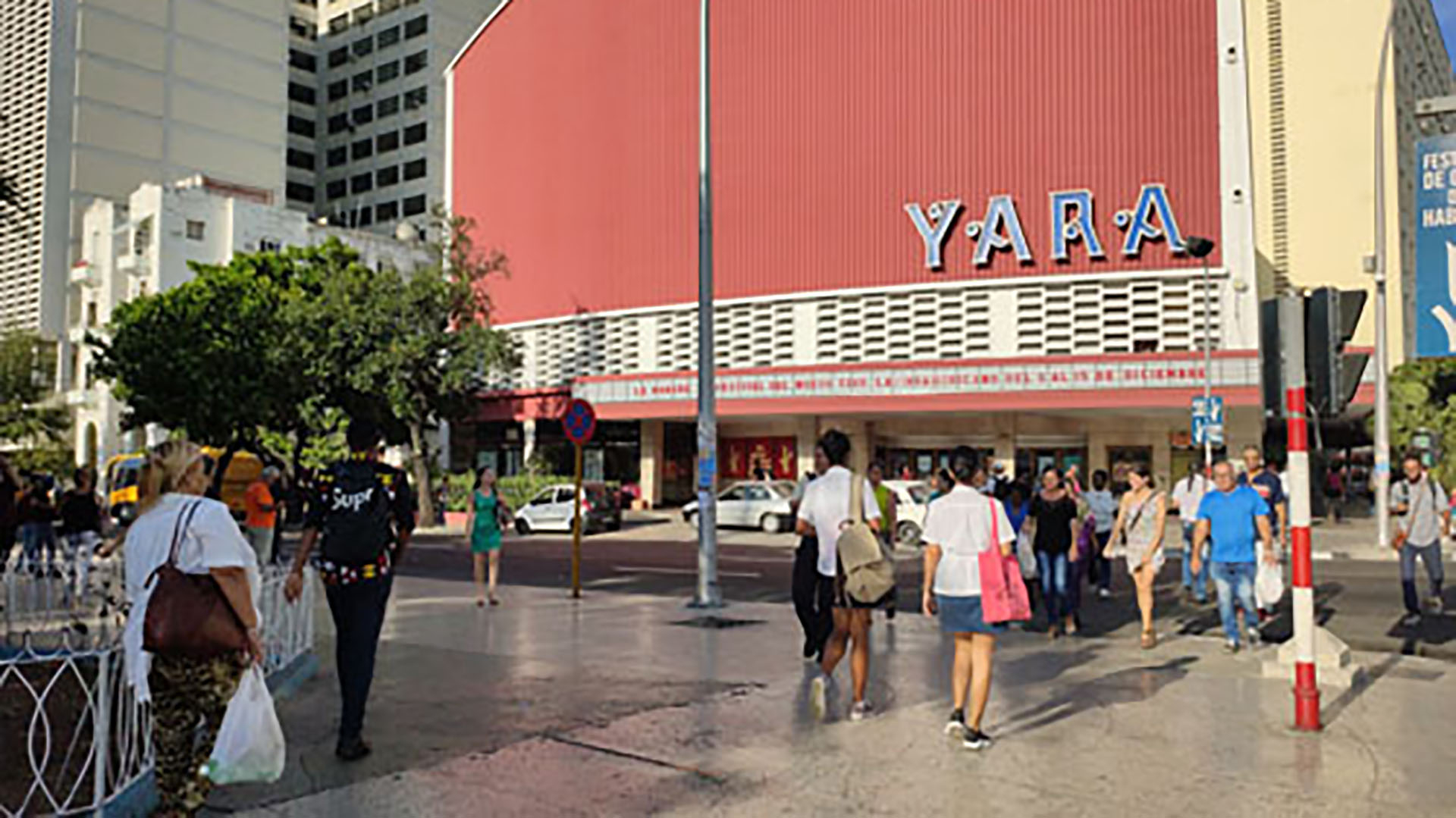 Havana's movie theaters are screening films from Latin America and other parts of the world during the 41st Havana Film Festival, which also showcases Cuban independent films.

For decades, Cuba's state-owned film industry has stood out in this part of the world.

Independent filmmakers can hire, or be hired, operate bank accounts and work with other Cuban or foreign producers.

During the festival, independent filmmaker Armando Capo presented his film "August," which captures his memories as a young boy during the 1994 Cuban migration crisis.

Some 300 films will be screened at this year's festival - with around 10% produced by Cuban directors.