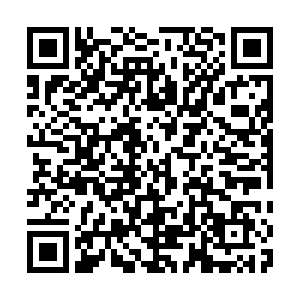 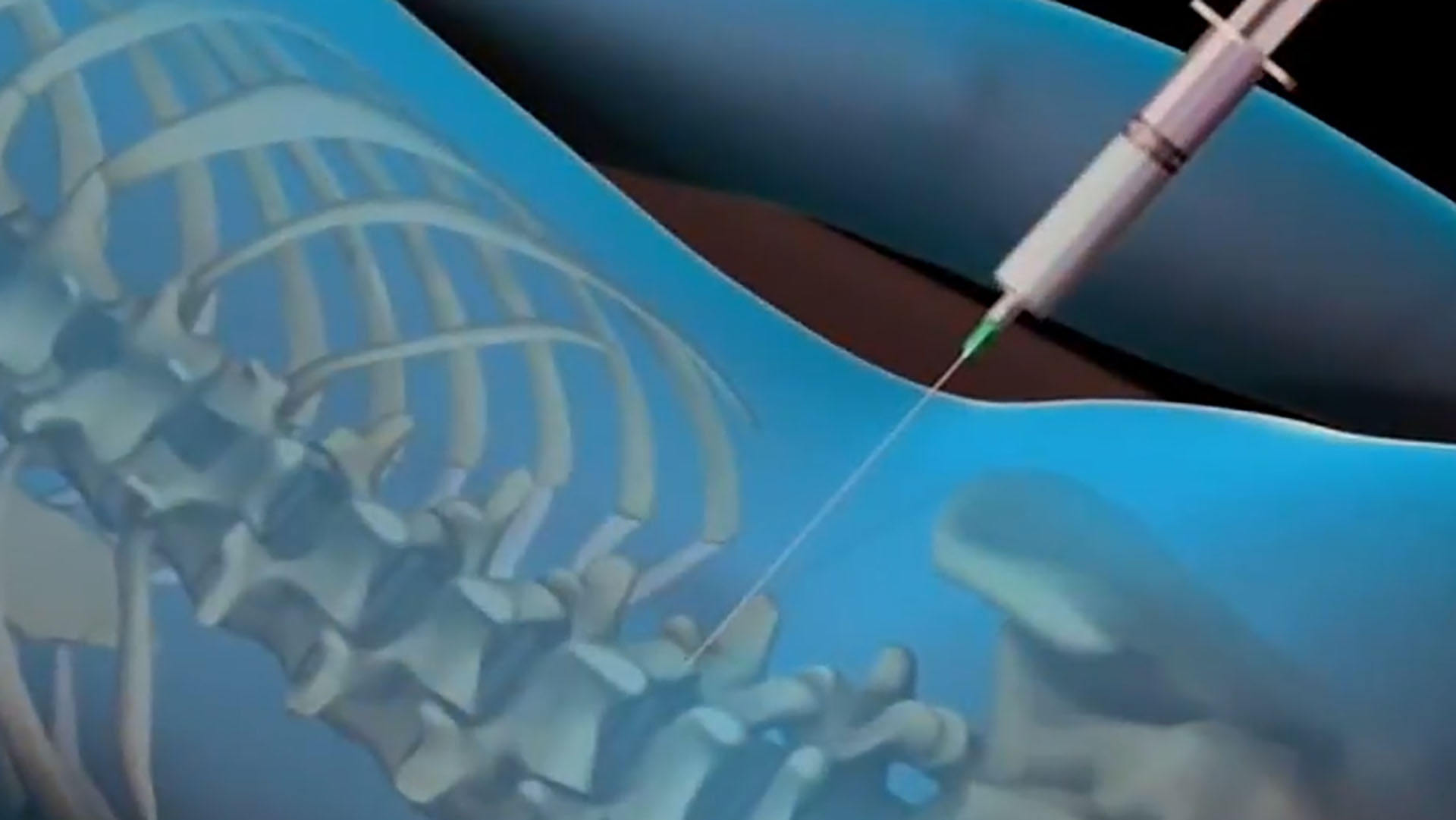 Two and a half years ago Amber Freed of Denver gave birth to twins, daughter Riley and son Maxwell. It wasn’t long before she realized Maxwell was developing very differently than his sister.

"He would stare at his fingers 12 hours a day and he never slept at all,” Freed said. "And he just looked uncomfortable and fearful…As a mom I just knew right away at four months something was really really bad.”

Doctors told Freed and her husband that Maxwell appeared to suffer from a rare genetic disorder and to prepare for the worst.

"We left the doctors office that day having no idea if our son was even going to live, and going back for a horrible wait,” Freed said.

Six months after Maxwell's first visit to Children's Hospital Colorado, doctors pinpointed his exact condition. The disease, SLC6A1, is named for the gene that makes protein that allows brain cells to interact but in Maxwell's case is misfiring.

"It's scrambling the communication between brain cells and that’s why he has the symptoms that he has," said Dr. Austin Larson, a pediatric geneticist at Children's and Maxwell's doctor.

Larson said only about one hundred such cases have been identified so far globally. The autism-like symptoms, which include impaired speech, can be treated aggressively.

"But we don't have any treatments that can change the course of the disease,” Larson said.

"I just had no idea what to expect for my little boy's life," Freed said. "And as a mother I was not willing to accept that. And I decided to fight.”

She poured her energy into contacting doctors and scientists around the world who might be able to help her family. One Chinese lab recently came through.

Five of the lab’s mice, genetically altered to have the same disease as Maxwell, have now arrived in the U.S and will soon receive a new gene replacement therapy aimed at correcting the SLC6A1 gene. If the mice show improvement, that could bode well for Maxwell.

"There's definitely potential," Larson said. “It’s quite plausible that the trajectory of his condition could change dramatically.”

For Freed, it’s a race against the clock. She needs $4 million for a clinical trial of the gene therapy for her son in hopes of heading off epileptic seizures associated with the disease which would further delay his development and could start soon. A cure for Maxwell could benefit those with SLC6A1 and other genetic conditions.

"Each gene therapy that's developed builds on the last one in terms of the progress that's made," Larson.

That's the dream that now drives the Larson household.