Being homeless in US no longer a crime
Ediz Tiyansan 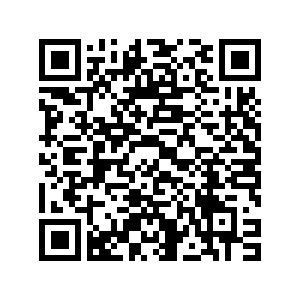 Los Angeles is the homeless capital of the United States.

It has nearly 44,000 unsheltered homeless, higher than any city in the country. Rising living costs along with the lack of affordable housing are major factors. Encampments have become common in several public streets and parks across L.A. Police used to issue tickets, forcefully remove, or even jail some homeless. But the 9th Circuit Court of Appeals ruled that it was 'cruel and unusual punishment'. 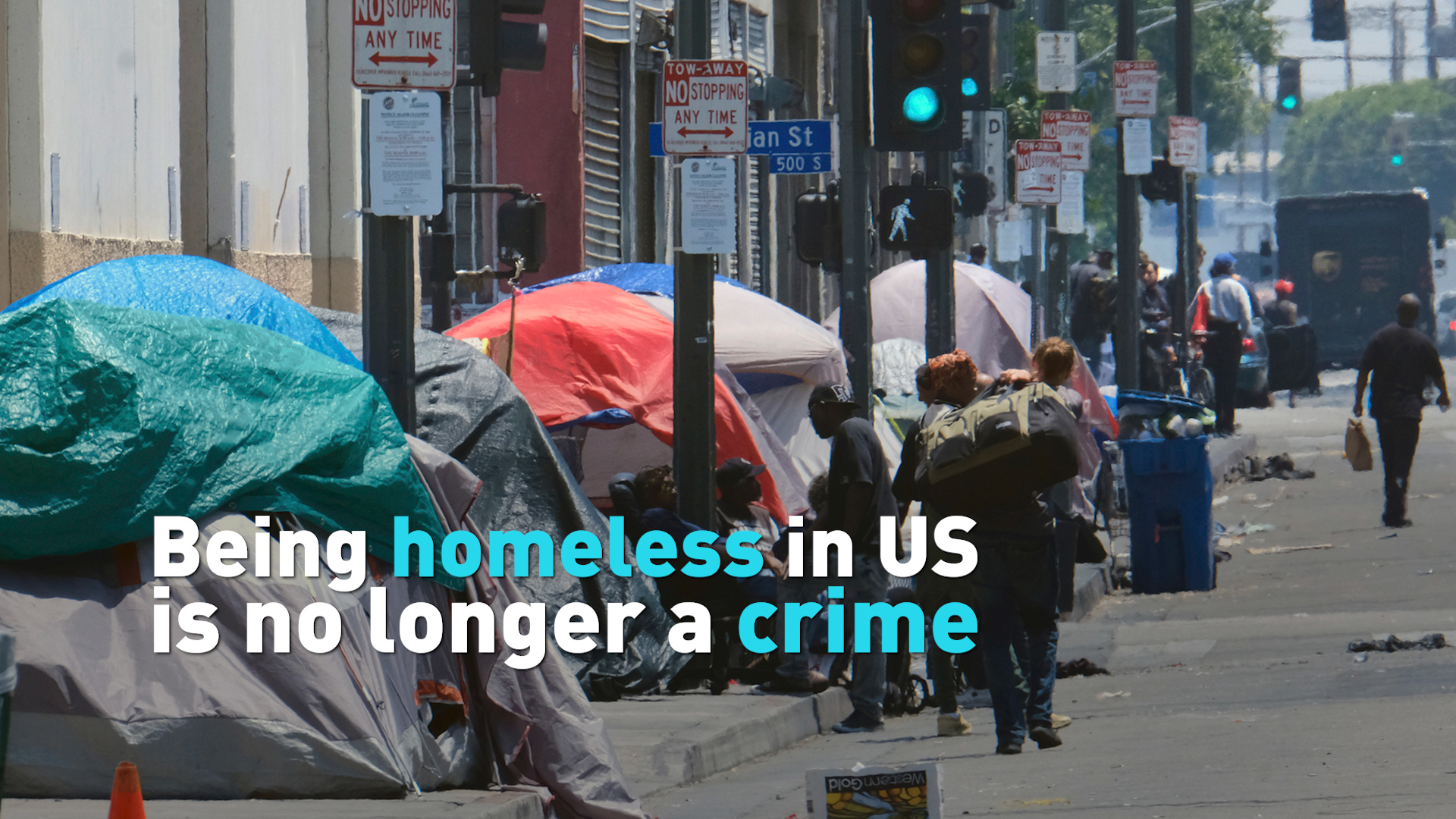 Boise, Idaho, backed by L.A. and cities, challenged this all the way to the Supreme Court. Andy Bales who runs a homeless nonprofit refused their request to back them in court. Today Bales' mission provides food and shelter to 1,300 homeless people.

"Ten times more people die from the complications of homelessness on the streets of Los Angeles then die in all the natural disasters including fires in California," Bales said. "Why would we spend resources on going to court rather than resources on figuring out recovery programs and 24/7 - 365 day shelter, comprehensive care, and affordable innovative housing?"

Earlier this month, the Supreme Court refused to hear the case. This meant that cities cannot punish people for living on the streets.

"It's critical because it means that the decision that was issued by the ninth circuit stands," said Maria Foscarinis, Director of the National Law Center on Homelessness & Poverty.

"It stands for the basic principle that you can't criminally punish someone simply for sleeping outside when they have no other option."

It's a victory for the homeless. But having a roof over their head is still a distant dream.