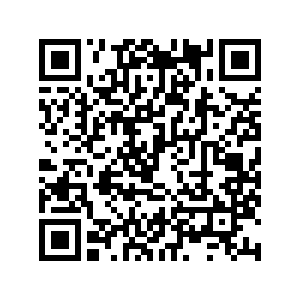 The Long March-5 rocket, China’s largest carrier rocket, lovingly known as "Fat Five," is scheduled for a launch on Friday morning, following a complete check and preparation by engineers.  This will be the third time that a Long March 5 rocket has been launched and China's future space program is banking on the success of this mission.

The Long March-5 is the largest launch vehicle in China's space fleet, carrying 25 tons of payload  into low-Earth orbit and is able to hold 14 tons for geostationary transfer orbit.

The rocket has had mixed success in previous launches - the first launch in 2016 was successful, but it failed its second launch in 2017, which was reportedly caused by an oxygen supply problem.

According to a report by Xinhua, a successful launch means that the rocket will be tasked with launching China's first Mars probe and sending Chang'e-5 lunar probe to the moon to return lunar samples back to Earth. Further modifications to the rocket will be used to construct China’s space station.