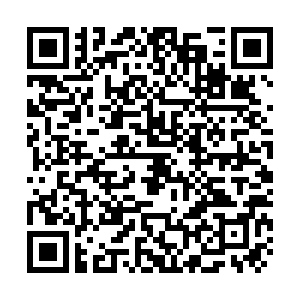 Homelessness is on the rise in many of the world’s most developed countries. In the UK, the rate of homelessness has risen 53% among some of the most vulnerable groups. The U.S has also seen a steady rise over the last three years. The number of people who don’t have a place to call home in less than developed nations is much higher, but the definition of homelessness isn’t consistent among different nations, so a proper comparison is difficult to make. In the U.S., the rise in the number of homeless has been led by soaring housing costs in California and offset by a decline in 29 states and the District of Columbia. The Department of Housing and Urban Development (HUD) recently announced that a spike of over 21,000 new homeless people in America’s most populated state, California, is at a “crisis level”.

The current average home price in California is $589,770, a 6.4% increase over last year. The soaring prices are blamed on the lack of affordable housing, something analysts say isn’t going to be resolved anytime soon. All this, while California is experiencing a record low 4.0% unemployment rate.

In the U.K., the number of ill and disabled people becoming homeless has risen 53% since last year. Public officials blame inadequate funding for social programs and rent increases.

Current homeless figures from underdeveloped countries are harder to come by. After Hurricane Ivan devastated the island of Grenada in 2004, the number of people without a home surged over 56%. In 2013, Egypt’s homeless was slightly over 18%. The largest number of homeless people in Europe live in Ukraine, where 2015 figures put the number squarely at one million.