Turkey will send troops to Libya as soon as possible: Erdogan
Omar Elwafaii 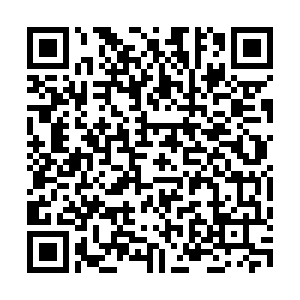 Turkey's President Recip Tayyip Erdogan says that Libya has requested military assistance. Ankara, he says, will send troops to support the UN-recognized Government of National Accord (GNA) in Tripoli. Reuters reports the GNA's interior minister "suggested" to reporters that no such request had been made.

Erdogan offered no evidence to corroborate Libya's alleged request for Turkish troops. He appears determined to do so. "We will put the bill on sending troops to Libya on the agenda as soon as parliament opens," Erdogan said in a speech in Ankara. The Turkish parliament reconvenes on January 7.

Erdogan says he expects approval of the troop deployment to Libya a day or two after Turkey's parliament reconvenes. 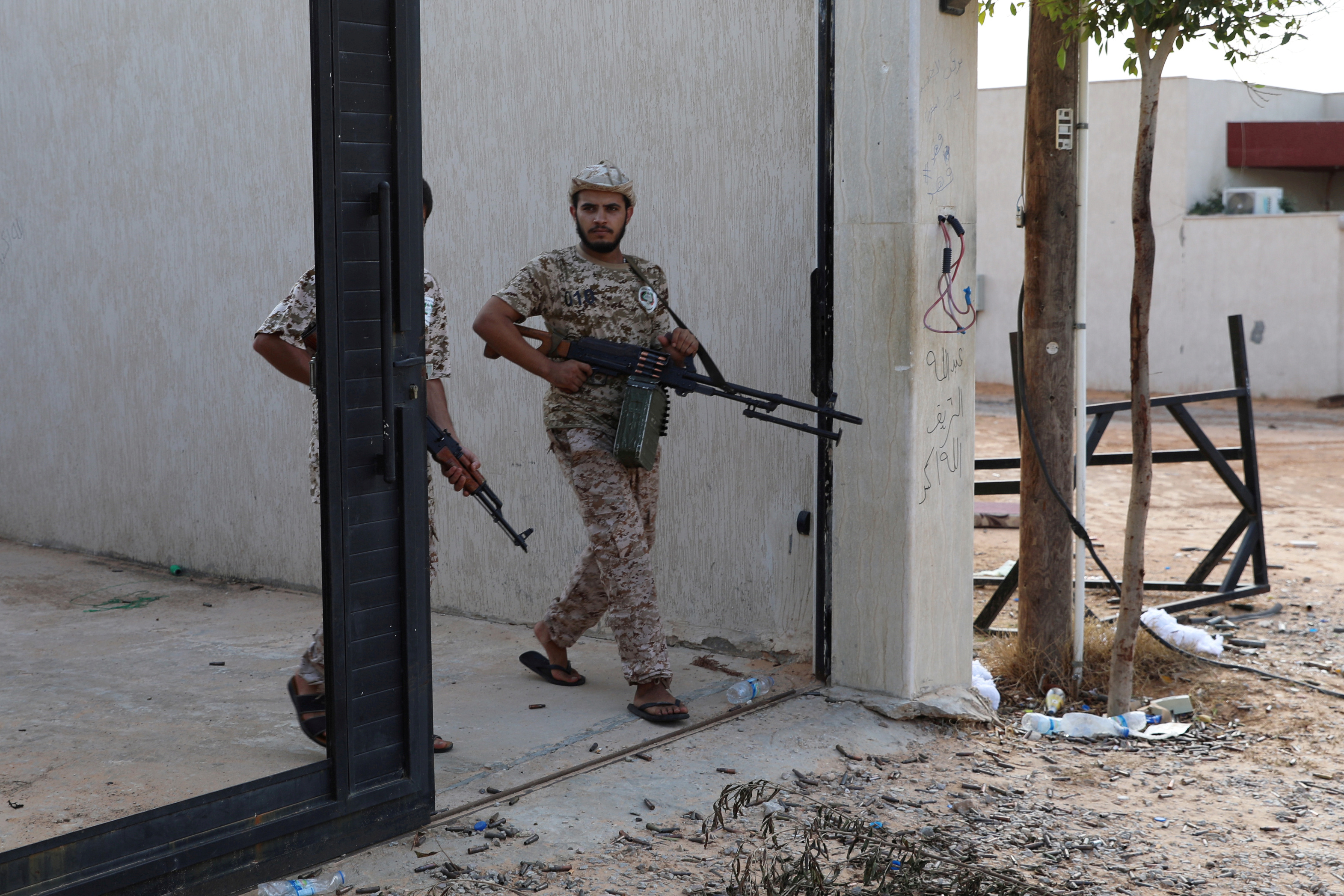 After the formation of the GNA in 2015, a Gaddafi-era military commander named General Khalifa Haftar rallied tribesmen and businessmen to create the Libyan National Army (LNA). His forces and their allies now control most of the country.

According to Turkey's public broadcaster TRT World, "Turkey and Qatar back the GNA, while Haftar has received support from Egypt, the United Arab Emirates, and Russia, all of whom have tense relations with Turkey."

Last April, Haftar's forces launched an offensive against Tripoli, reaching the outskirts of the city. Haftar failed to capture the city. The conflict remains stalemated.