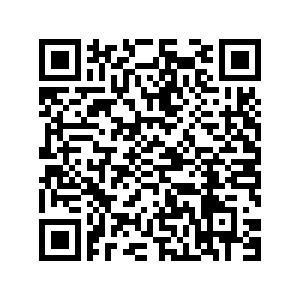 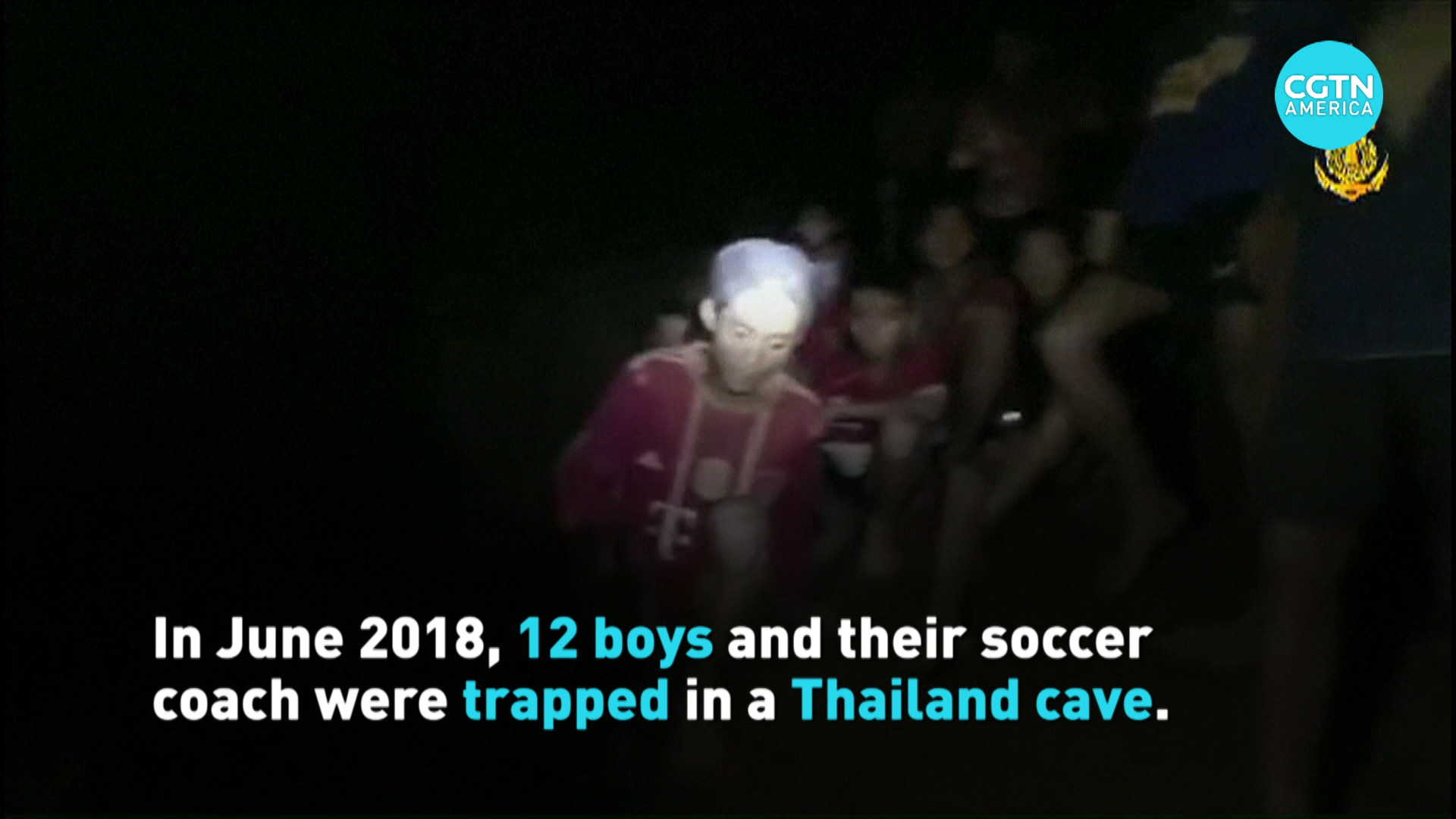 One of the Thai navy SEALs who helped rescue a soccer team and their coach from a flooded cave last year, has died.

According to the Royal Thai Navy, Petty Officer Beiret Bureerak died from a blood infection he contracted during the rescue in July 2018.

He was receiving treatment but his condition worsened, the navy said.

Bureerak helped rescue 12 boys and their coach after heavy rain flooded the caves they were exploring in late June.

The team and their coach were trapped for nine days before they were discovered.

One former navy diver died during the rescue operation.