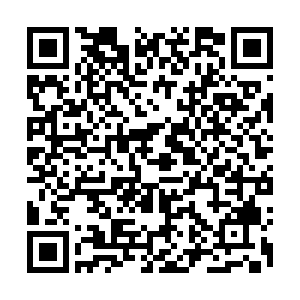 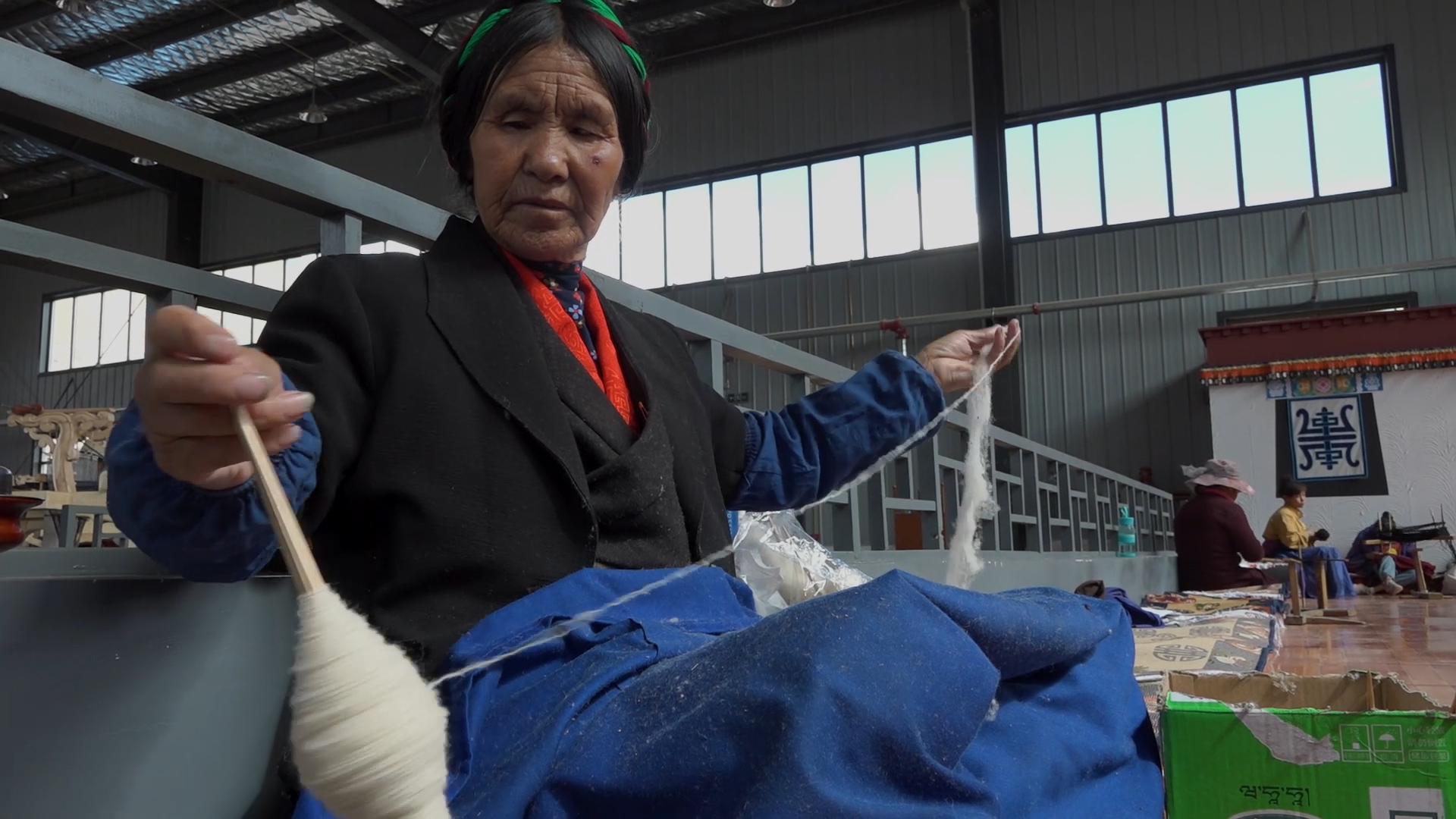 Ze Tier is a traditional woolen fabric handmade in Tsethang, a town in southeast Tibet. Many say it is the finest weave in the region.

But ten years ago, the craft was on the verge of being lost.

Pasang, a Tsethang artist and teacher, says he learned only a few of the town’s elderly knew its technique.

“One morning I was passing by some local elderly who were sitting by the roadside  chatting," he stated. "They said Ze Tier was disappearing, and all of a sudden I remembered my parents, that they were Ze Tier weavers too when I was a child.”

Pasang started a workshop in 2008 with only seven people. In the following years, with government support, Pasang has trained over 400 people.

The popularity of the weave has also brought awareness of the Ze Tier tradition. In 2010 Ze Tier was listed as an intangible cultural heritage of the Tibet autonomous region.

The case of Ze Tier may prove tradition and economic prosperity can support one another.