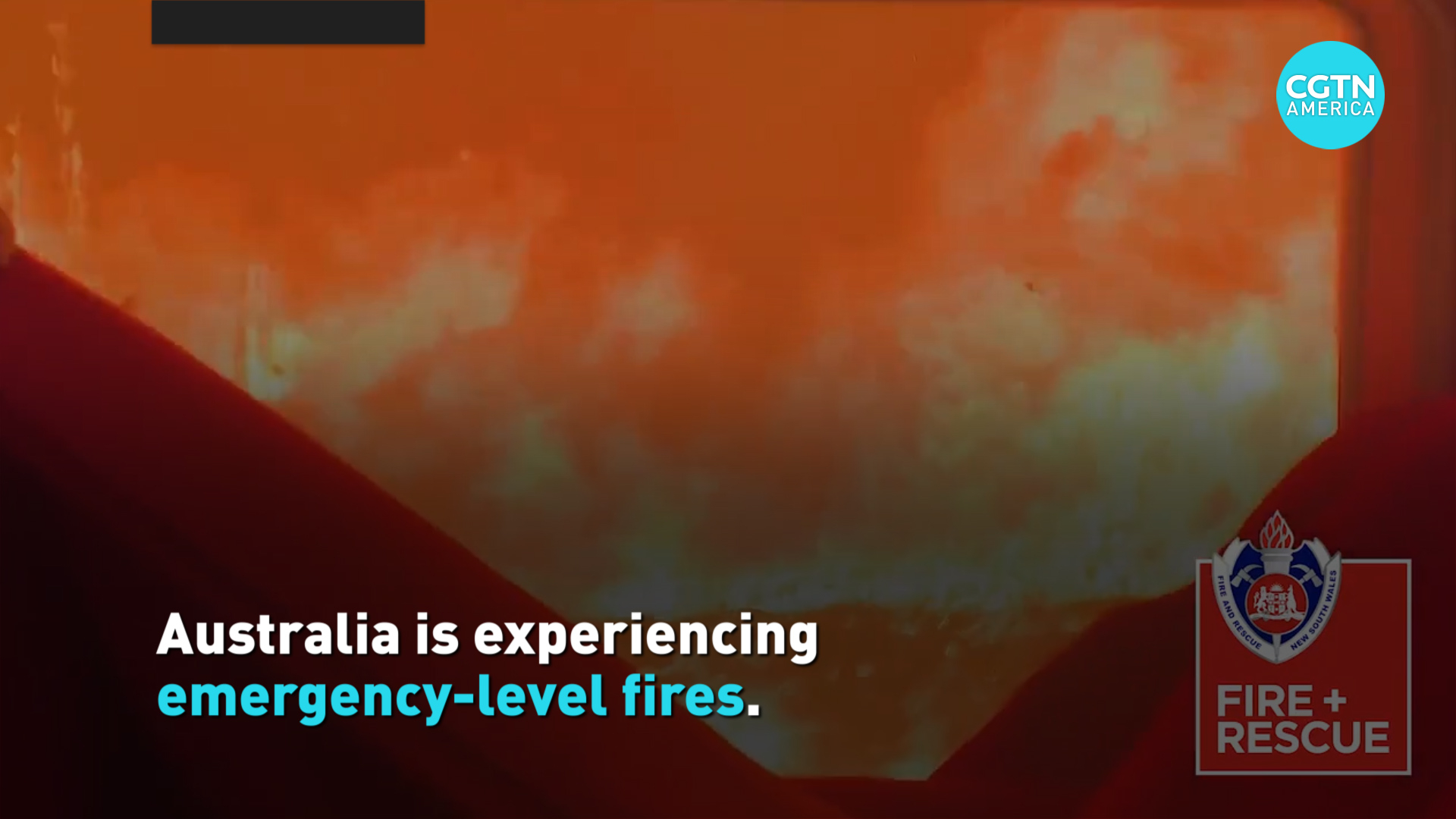 The mayor of Sydney defended his decision to press ahead with the Australian city's New Year's Eve celebrations even as deadly wildfires burned nearby.

The skies in coastal towns were an apocalyptic blood red, the effects of record heat combined with smoke from some 200 wildfires ravaging Australia's southeast. CGTN's Owen Fairclough reports. 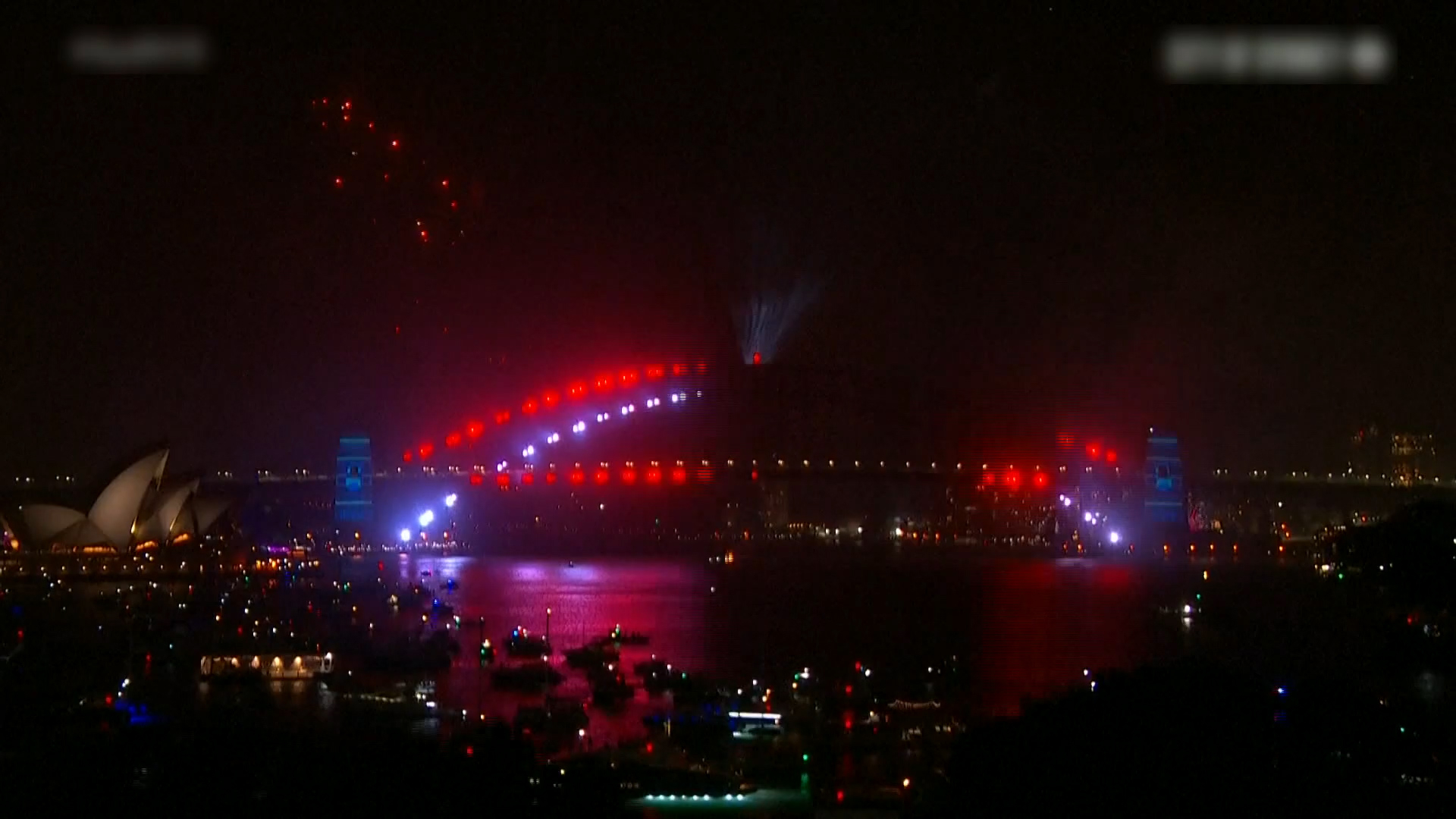 Sydney's mayor has defended his decision to press ahead with the Australian city's New Year's Eve celebrations as deadly wildfires burned nearby.

It has one of the most famous New Year’s Eve skylines, but it was choked with smoke as it welcomed 2020.
And the skyline in coastal towns an apocalyptic blood red, the effects of record heat combining with smoke from some 200 wildfires ravaging Australia's south east.

Video captured by firefighters showed them driving into the inferno before it encircled them.  And Shane Fitzsimmons, Rural Fire Service Commissioner, New South Wales, admitted emergency services were hopelessly outnumbered.

"We are absolutely stretched right across New South Wales," he told a news conference.

"We've got fires burning from the Queensland border all the way down to the Victorian border across the Great Dividing Range."

Thousands have been forced to flee - some onto the beaches or even to sea.  Wildfires are common in Australia's summer. But the scale this year, partly blamed on record heat on top of a three-year drought and climate change, is unprecedented.

The flames are even taking control of the atmosphere.  "It put up a column punching into the atmosphere 14 kilometers high," explained Andrew Crisp, Emergency Management Commissioner for the state of Victoria.
"We've just recently looked at the columns and they're generating their own weather. There's lightning coming out of these columns. "

While Sydney's mayor has been criticized for pushing ahead with New Year's Eve celebrations because they'd already been budgeted, the real pressure is on Prime Minister Scott Morrison.

First he was condemned for vacationing while the fires raged.  Now he's under attack for insisting there will be no increase in climate change reduction targets for one of the world's biggest polluters.