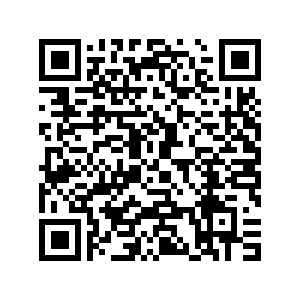 President Donald Trump has tweeted he will sign a “comprehensive Phase One Trade Deal with China on January 15."

CGTN’s Nathan King has more on where and when this signing will take place.

China and the U.S. reached a partial trade deal earlier this month. As part of the 'Phase One" deal, the U.S. cancelled some of its new tariffs and reduce rates for some existing tariffs.

The White House did not say which Chinese officials will attend the signing.