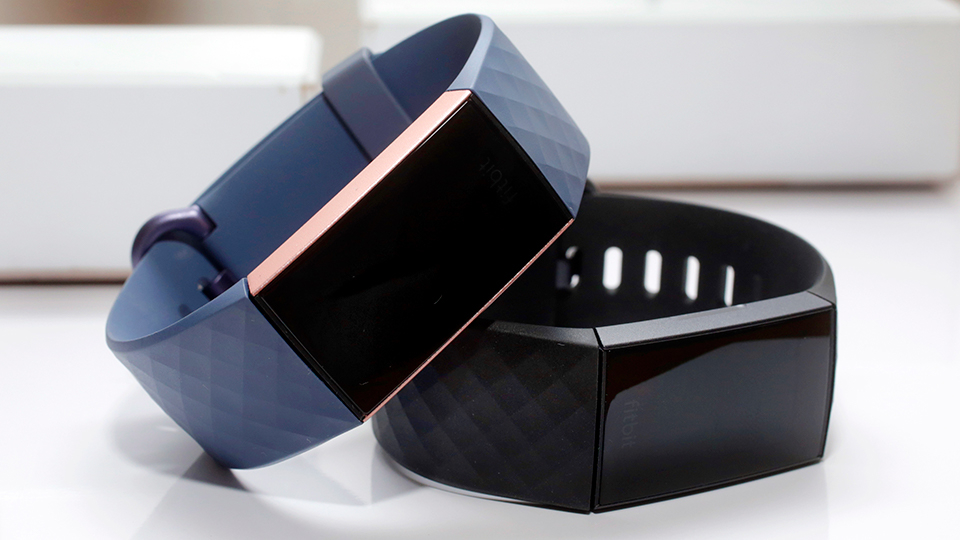 According to a study published in the journal Nature, the artificial intelligence system reduced false positives by 5.7% and false negatives by 9.4% for U.S. participants.

Among UK subjects, false positives were reduced by 1.2% and false negatives by 2.7%.

The study used the mammograms of women in the U.S. and UK Results show the AI system was more accurate even though it was working off of less information. It did not have access to patient histories or prior mammograms.

According to the American Cancer Society, mammograms miss about one in five breast cancers.

Breast cancer is also the second-leading cause of cancer deaths among women.

The AI system could help with a shortage in radiologists in places like the UK.

AI has made long strides in patient care and our health over the last decade.

Apple developed an iPhone feature to gather and store medical records. It also has an electrocardiogram app for the Apple Watch.

According to CNBC, every major tech company is now involved in some aspect of the healthcare industry.