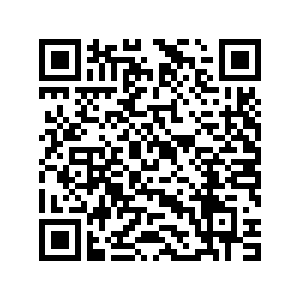 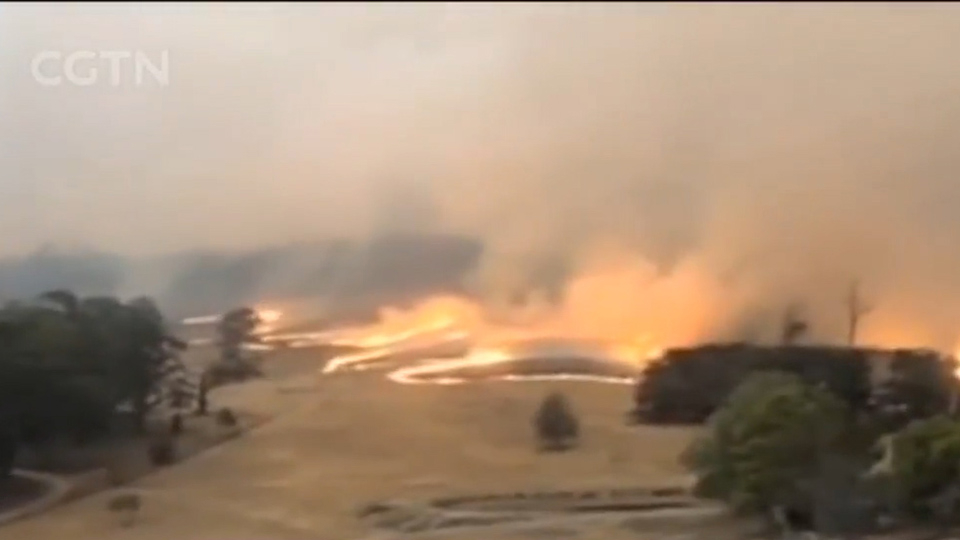 Strong winds in Australia are hampering efforts to control bushfires raging for months.

And several of the fires have merged.

Now the government is doing something for the first time - to help firefighters battle the flames. 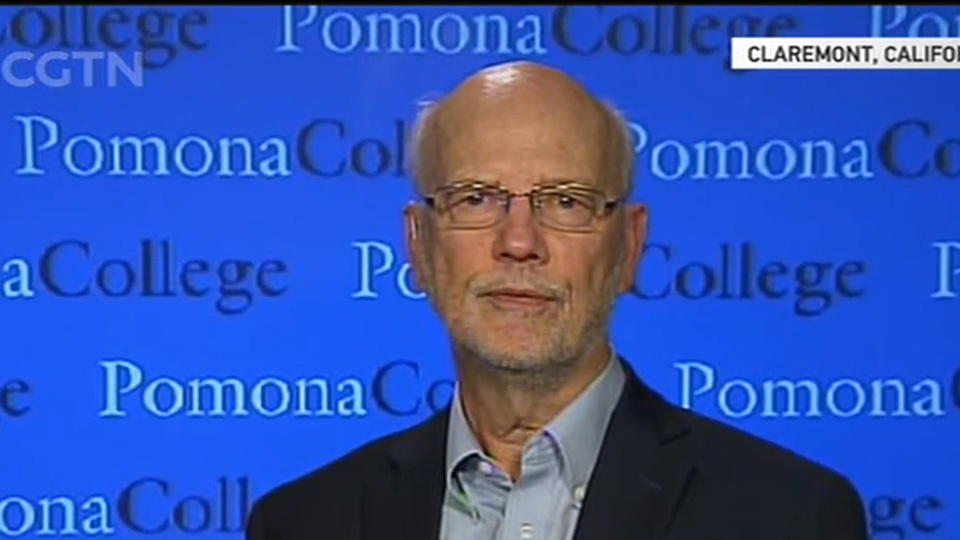 Char Miller, Director of Environmental Analysis at Pomona College, talked with CGTN's Sean Callebs about the prospects for bringing Australia's wildfires under control.