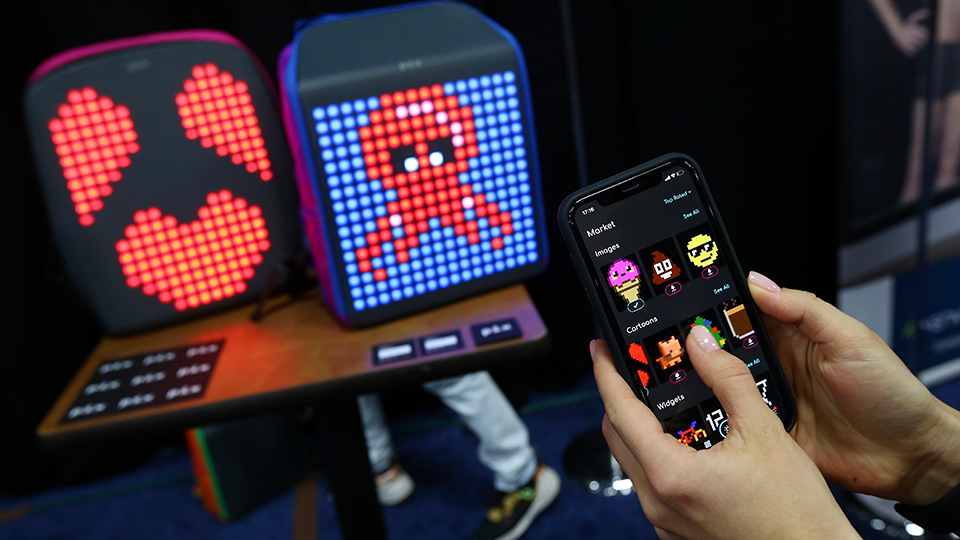 The U.S.- China trade war has brought less Chinese exhibitors to CES this year than in 2019.

The Consumer Electronics Show, held in Las Vegas, Nevada, is the biggest of its kind in the world and Chinese participation dropped 20%.

According to the Consumer Technology Association, which organizes CES, this year there are 1,211 Chinese companies registered to participate compared to 1,751 in 2019.

The South China Morning Post reports, "Attending a show like CES is expensive, and with [U.S. President] Trump’s rhetoric towards Chinese technology, companies in China are rethinking their strategy of investing in the U.S.," according to Shaun Rein, managing director of Shanghai-based China Market Research Group.

Even though overall participation dropped, the Consumer Technology Association, which organizes the annual trade show says other companies like Alibaba, Baidu and Lenovo have grown.

Two notable companies missing from the exhibition floor are ZTE and Xpeng Motors.

Huawei also decreased its presence, choosing to focus on a different convention.

This year, there are also no Chinese companies participating as keynote speakers at the convention.