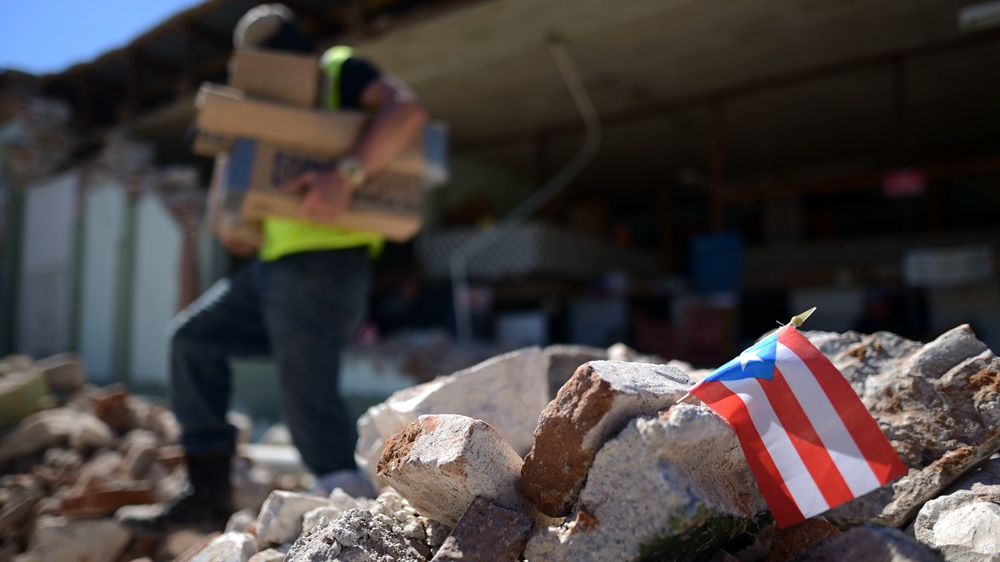 A Puerto Rican flag hangs within the rubble after an earthquake struck Guanica, January 7, 2020. /AP Photo

A Puerto Rican flag hangs within the rubble after an earthquake struck Guanica, January 7, 2020. /AP Photo

Puerto Rico Governor Wanda Vazquez declared a state of emergency and activated the National Guard on Tuesday after a series of earthquakes, including one of magnitude 6.4 that was the most powerful to strike the Caribbean island in 102 years.

At least one person was killed and several injured in the quakes, which provoked a protective power outage across the entire island and cut off drinking water to 300,000 consumers, according to Vazquez, who later toured damaged areas.

Reports indicate that at least 346 people were left homeless, as homes were flattened, mostly in the south of the island.

The declaration of emergency will facilitate federal financial aid for the U.S. territory. Vazquez said she had been in contact with the Federal Emergency Management Agency (FEMA). Several members of Congress, including Florida's two U.S. senators, and Puerto Rico's non-voting member of the House of Representatives appealed to U.S. President Donald Trump for aid. 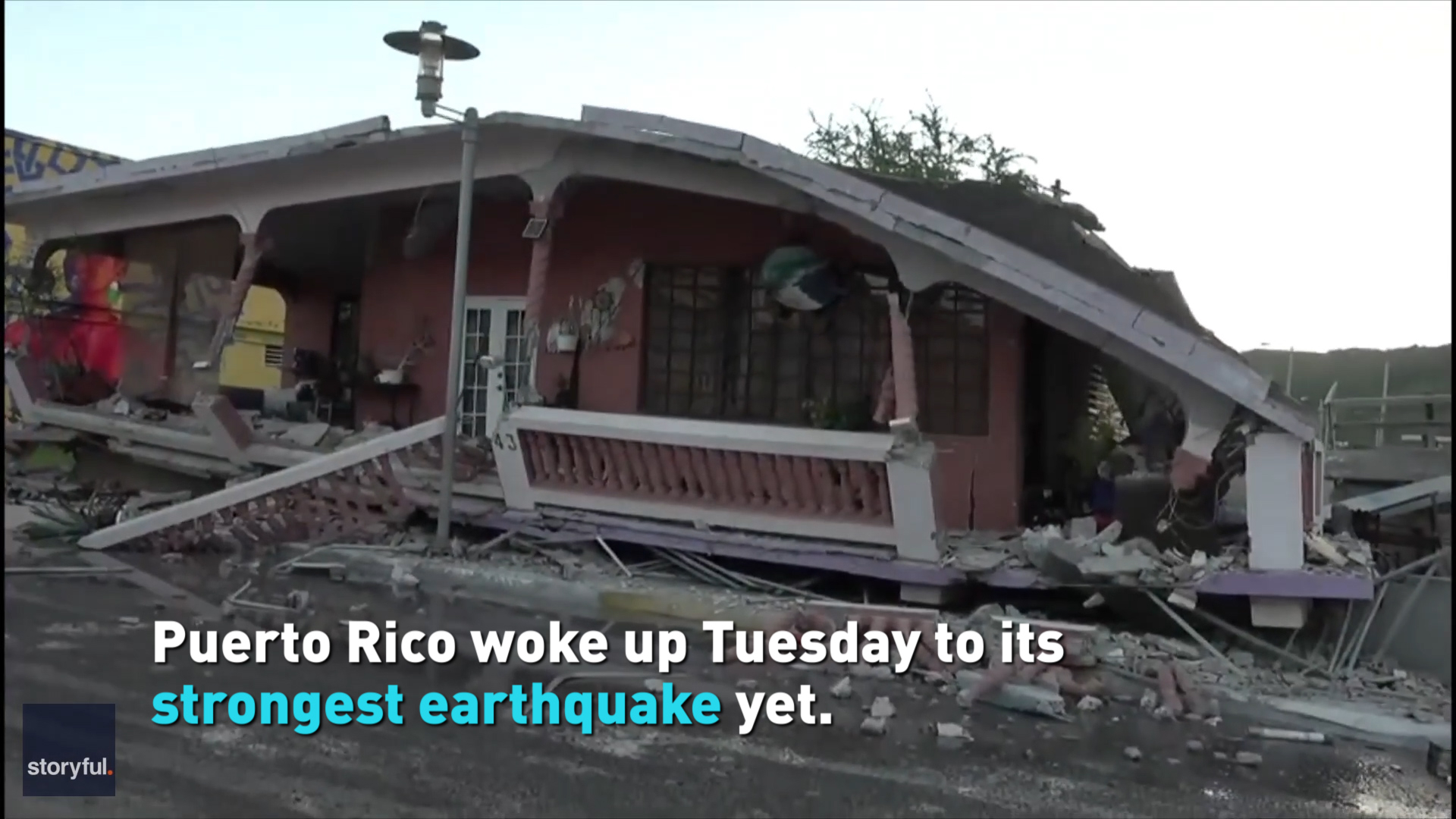 Trump has been briefed on the earthquakes, and administration officials were monitoring the impact in coordination with Puerto Rico officials, White House Deputy Press Secretary Judd Deere said in a statement.

The island has been rocked by a series of quakes since December 28, including 10 of magnitude four or higher, the U.S. Geological Survey said.

Powerful quakes are rare in Puerto Rico. Tuesday's 6.4 was the strongest in more than a century, the island's seismology office Red Sismica said. On October 11, 1918, a magnitude-7.3 quake and tsunami killed 116 people, according to Red Sismica data.

The U.S. territory is still recovering from the devastating 2017 hurricanes that killed about 3,000 people and destroyed a significant amount of infrastructure. Puerto Rico is also working through a bankruptcy process to restructure about 120 billion U.S. dollars of debt and pension obligations.

"We are a resilient people. We have responded to many difficult situations. Now, this has been asked of us one more time," said Vazquez, who toured damaged areas later.