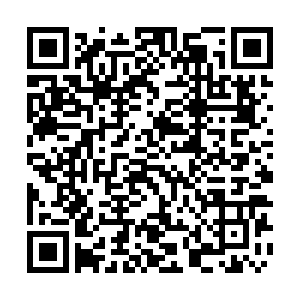 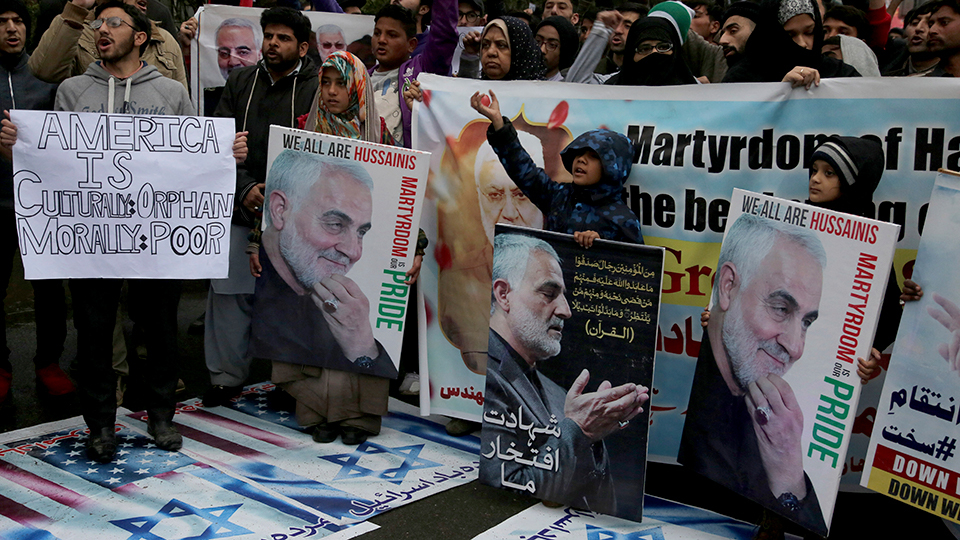 General Qasem Soleimani was buried in his hometown of Kerman early on Wednesday, shortly after Iran launched missile strikes targeting U.S. military bases in Iraq in retaliation for his killing.

The burial was delayed after at least 56 people were killed and more than 210 others injured in a stampede as tens of thousands of mourners packed streets for the funeral of the slain Iranian military commander on Tuesday.

"Today because of the heavy congestion of the crowd unfortunately a number of our fellow citizens who were mourning were injured and a number were killed," emergency medical services chief Pirhossein Kolivand told state television.

Soleimani's funeral went ahead in the southeastern city of Kerman, four days after his killing in a U.S. drone strike in Iraq that plunged the region into a new crisis and raised fears of a wider Middle East war.

The general's body had been taken to holy Shi'ite Muslim cities in Iraq and Iran, as well as the Iranian capital, Tehran, before arriving for burial in the city cemetery's "martyrs section," according to the semi-official news agency ISNA.

In each place, huge numbers of people filled thoroughfares, chanting: "Death to America" and weeping with emotion. Supreme Leader Ayatollah Ali Khamenei wept as he led prayers in Tehran.

At a briefing on Tuesday, U.S. Secretary of State Mike Pompeo said if Iran makes another "bad choice," the president will respond in a "decisive, serious manner."

Soleimani, who commanded the elite Quds Force, was responsible for building up Tehran's network of proxy armies across the Middle East. He was a pivotal figure in orchestrating Iran's long-standing campaign to drive U.S. forces out of Iraq.

(With inputs from agencies)