U.S. officials say they are ready for Iran
CGTN 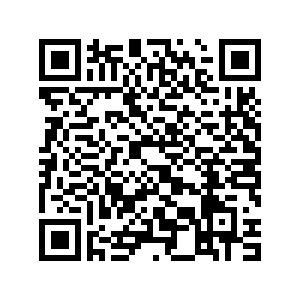 As tensions between the U.S. and Iran climb, top U.S. officials are responding to Iran’s claims of "responding proportionately" against the U.S. after the killing of General Soleimani.

In a press briefing at the Pentagon,  U.S. Defense Secretary Mark Esper says the U.S. is "ready to respond to Iranian aggression." 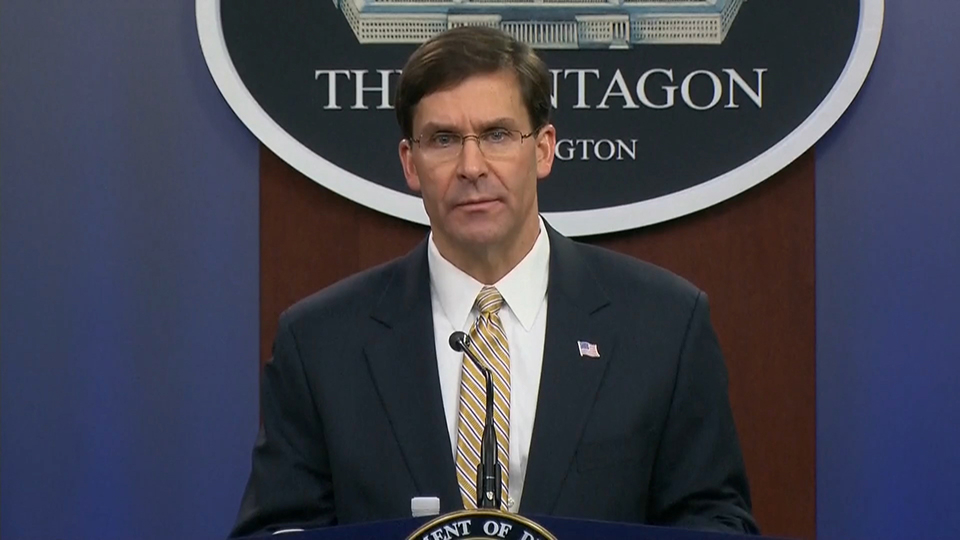 He contrasted threats to America with his statements to attack Iran's cultural sites. But says Iran will face the consequences if they "do anything they shouldn’t be doing." 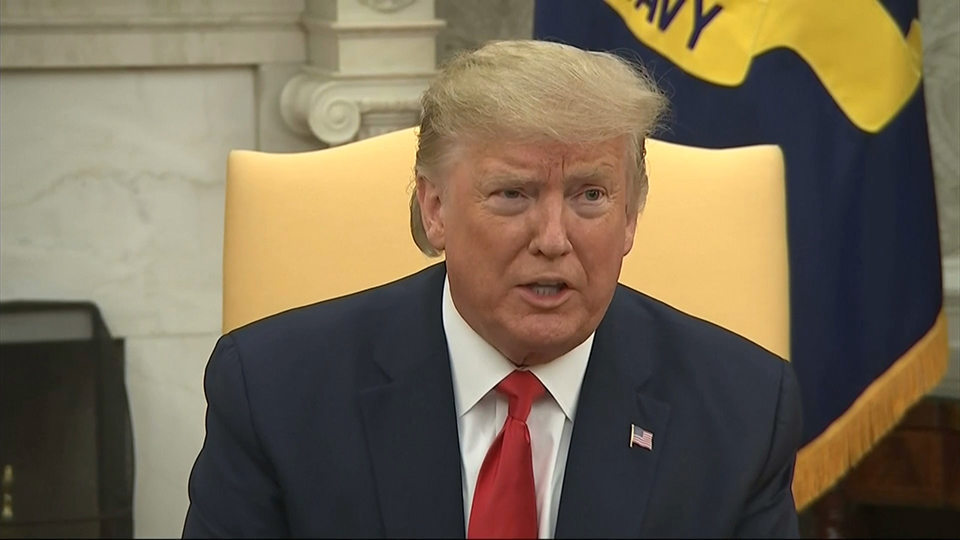 During his press briefing, Defense Secretary Esper also clarified that U.S. troops are not leaving Iraq.