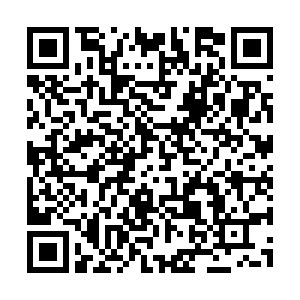 The attack took place around midnight when the two rockets landed near the U.S. embassy in the Green Zone which also houses some of the main Iraqi government offices.

There were no immediate reports about casualties, the source said.

The heavily fortified Green Zone has been frequently targeted by insurgents' mortar and rocket attacks. The roughly 10-square-kilometer zone is located on the western bank of the Tigris River, which bisects the Iraqi capital.

More than 5,000 U.S. troops have been deployed in Iraq to support the Iraqi forces in the battles against ISIL militants.

(Cover: An Iraqi police officer instructs a bulldozer while Iraqi security forces remove cement blocks and opened the streets, that were closed for security concerns, around the Green Zone in Baghdad, Iraq, January 2, 2020. /AP Photo)