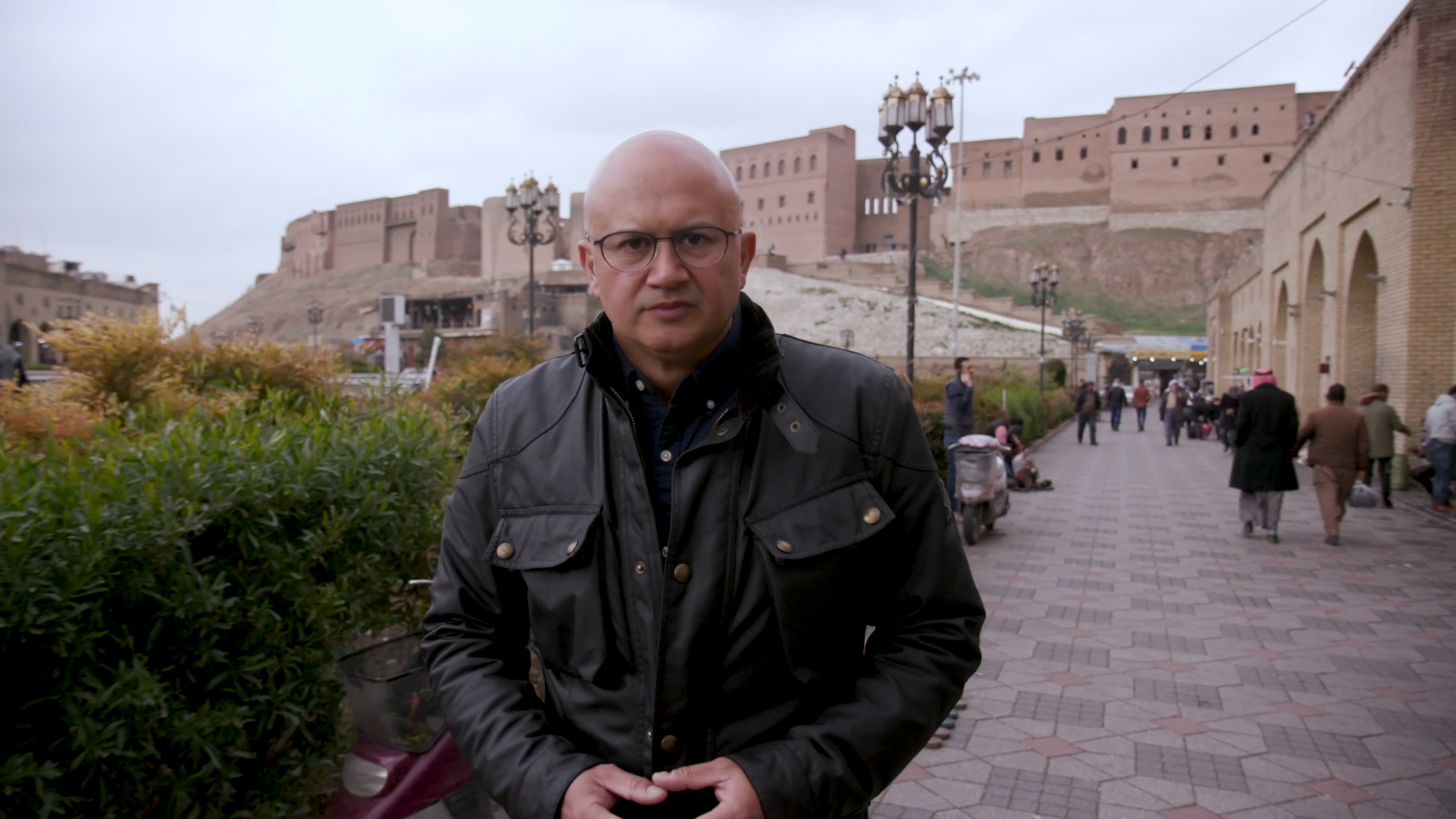 Iraq is caught in the middle of rising tensions between two nations.The U.S. killed Iranian general Qasem Soleimani in Baghdad.

How do Iraqis feel about these military strikes taking place in their country?

CGTN Correspondent Tony Cheng is in Erbil, Iraq, one of the locations hit by Iranian missiles.

Although escalating conflict between Iran and the U.S. is a concern for some Iraqis, many say they are more worried about attention turning away from ISIL.