China turns to Argentine soy amid trade war with the U.S.
CGTN 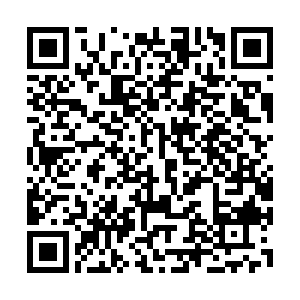 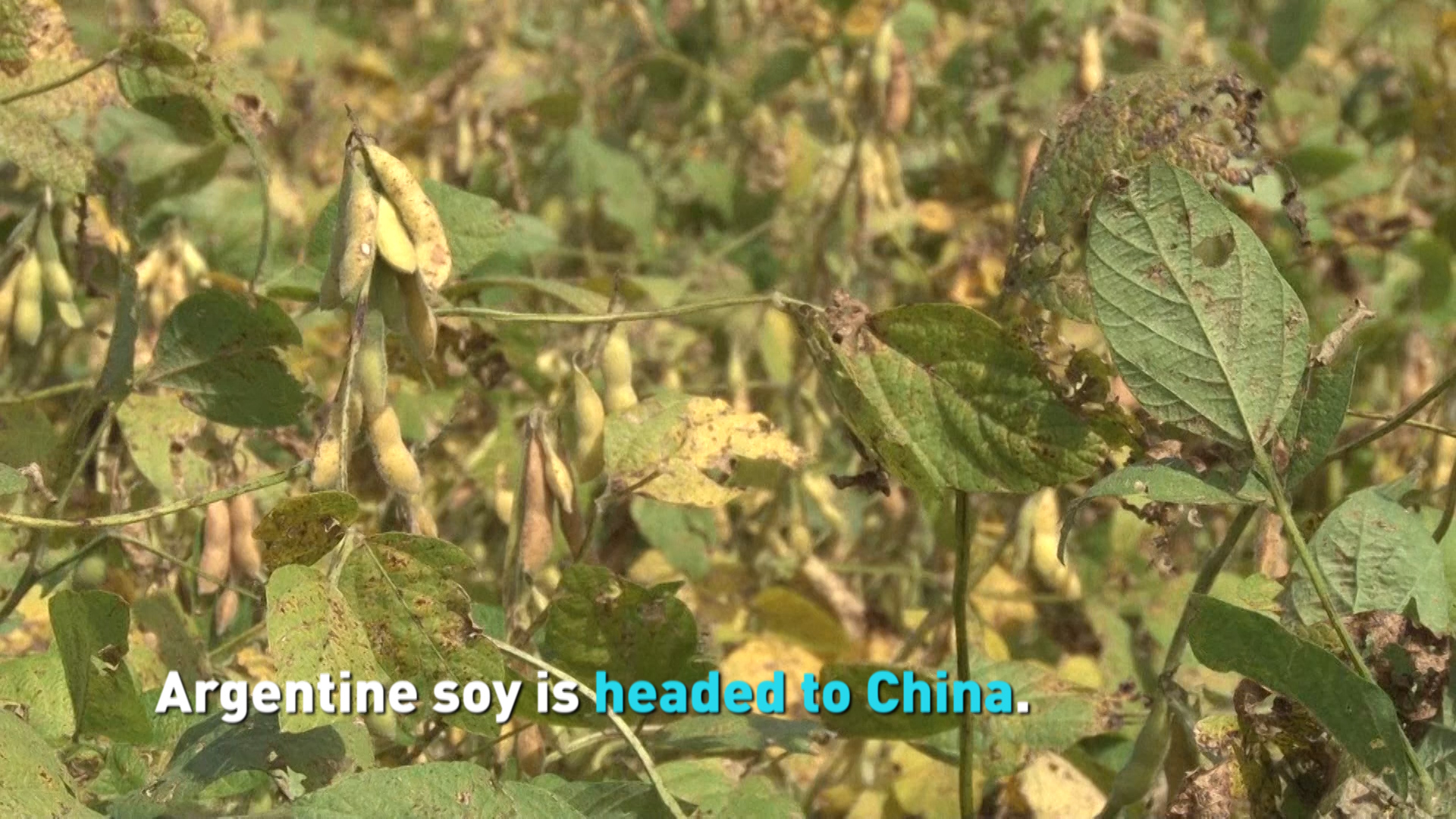 China is Argentina’s top buyer of raw soybeans but with the China-U.S. trade war, the market is opening up to soymeal.

Soymeal is used to feed livestock and China is the biggest consumer.

With the China-U.S. trade war, the Chinese have turned to Brazil and Argentina for soy.

Argentina is the top international supplier of soymeal but their exports usually head to Europe, Vietnam and Indonesia

It is too early to tell how much of Argentina’s soy exports China will buy. Chinese pigs are currently battling swine flu, which can impact the country’s soy imports.

Argentine soy exports are set to begin this year.