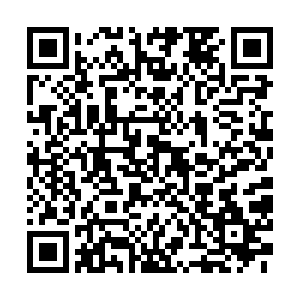 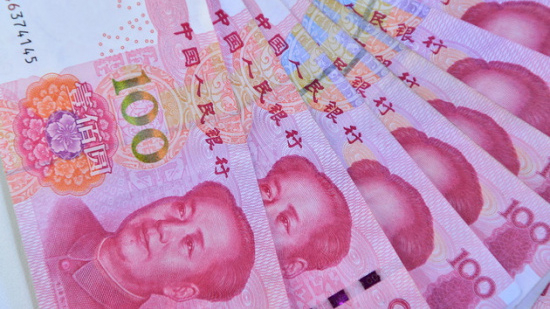 The United States on Monday removed China from a list of countries it considers currency manipulators, according to a report from the U.S. Treasury Department, reserving its August decision.

The U.S. Treasury submitted a report to Congress saying no major trading partner met the criteria for currency manipulation.

The semiannual report said the Chinese yuan, after depreciating as far as 7.18 RMB per U.S. dollar in early September, had appreciated in October and was currently trading at about 6.93 RMG per dollar.

"In this context, Treasury has determined that China should no longer be designated as a currency manipulator at this time," the report said.

"The Treasury Department has helped secure a significant phase one agreement with China that will lead to greater economic growth and opportunity for American workers and businesses," said U.S. Treasury Secretary Steven Mnuchin.

"China has made enforceable commitments to refrain from competitive devaluation, while promoting transparency and accountability," said Mnuchin. 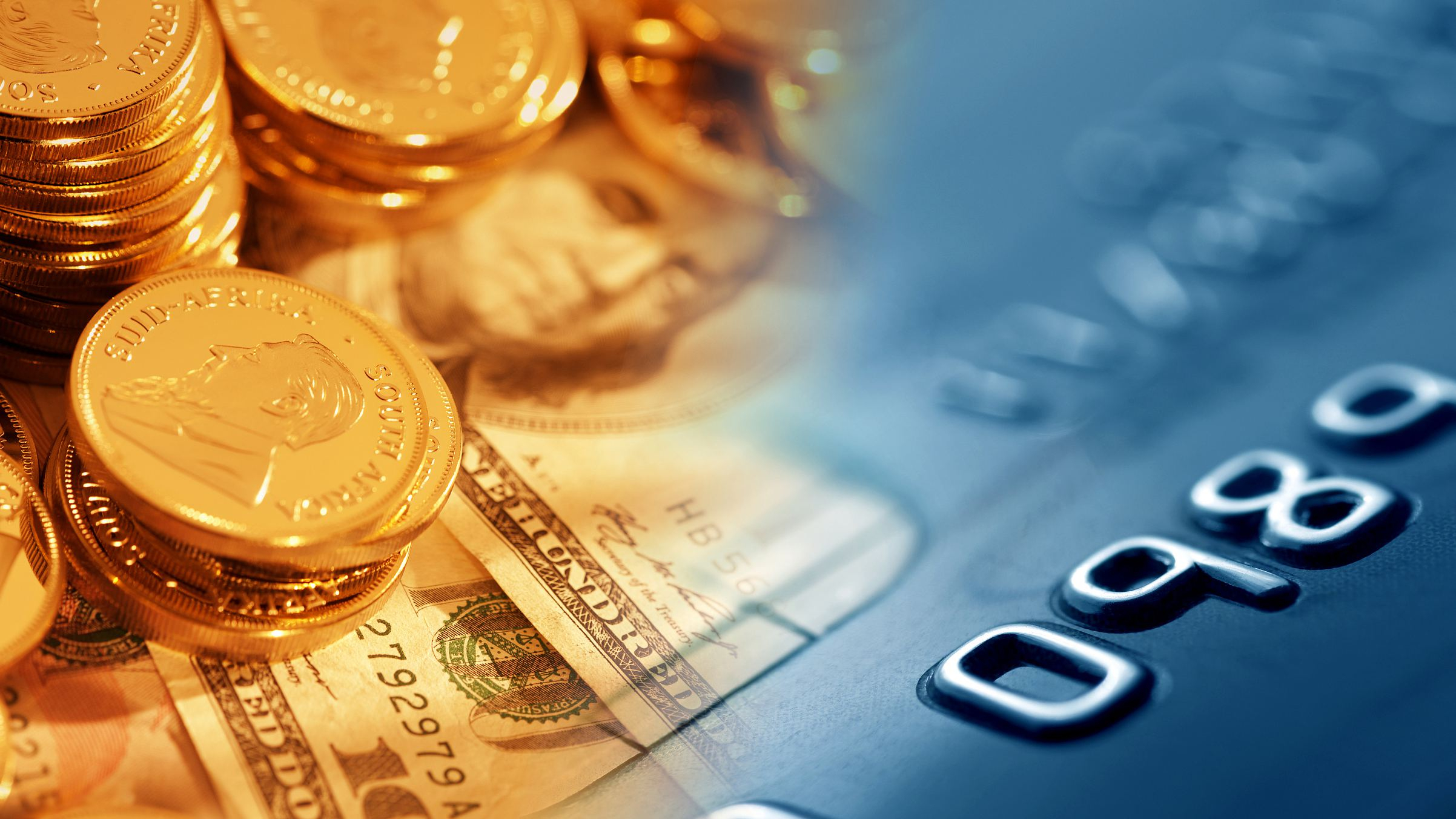 China should no longer be designated as a currency manipulator.

China should no longer be designated as a currency manipulator.

Geng Shuang, spokesman for the Chinese Ministry of Foreign Affairs, said at a press conference on Tuesday that China is in practical terms not a currency manipulator. The latest conclusion of the United States is consistent with both facts and common consensus of the international community.

Geng expounded that the latest IMF assessment concluding China's exchange rate had been broadly in line with economic fundamentals objectively rejected the charge from the U.S.  "As a responsible major country, China will not engage in competitive devaluation and won't use the exchange rate as a tool to handle international trade disputes," added the spokesperson.

China will unswervingly deepen the reform of exchange rate marketization and continue to improve the managed floating exchange rate system, which is market-oriented and formulated in reference to a basket of currencies, in a bid to keep the yuan's exchange rate basically stable at a reasonable and balanced level, said Geng.

Mark Sobel, U.S. chairman of the Official Monetary and Financial Institutions Forum, an independent think tank, said on Twitter that this is "good news," and "China shouldn't have been designated to start with."

The U.S. listed China as a currency manipulator in August last year, alleging China gained an unfair competitive advantage in international trade. China's central bank said the move severely broke international rules and will have a huge impact on the global economy and finance.

Lawrence Summers, former U.S. Treasury secretary criticized that such a move has damaged the U.S. credibility. He believed that the move down in the yuan was not artificial but an entirely natural market response to newly imposed U.S. tariffs.

The latest announcement is ahead of the important week when Washington and Beijing set to sign the "phase one" trade deal from January 13 to 15, aiming at cooling trade tensions between the world's two largest economies. Chinese Vice Premier Liu He arrived Monday in Washington, DC to conclude the trade agreement.