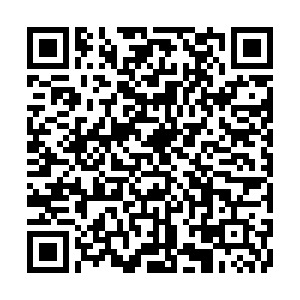 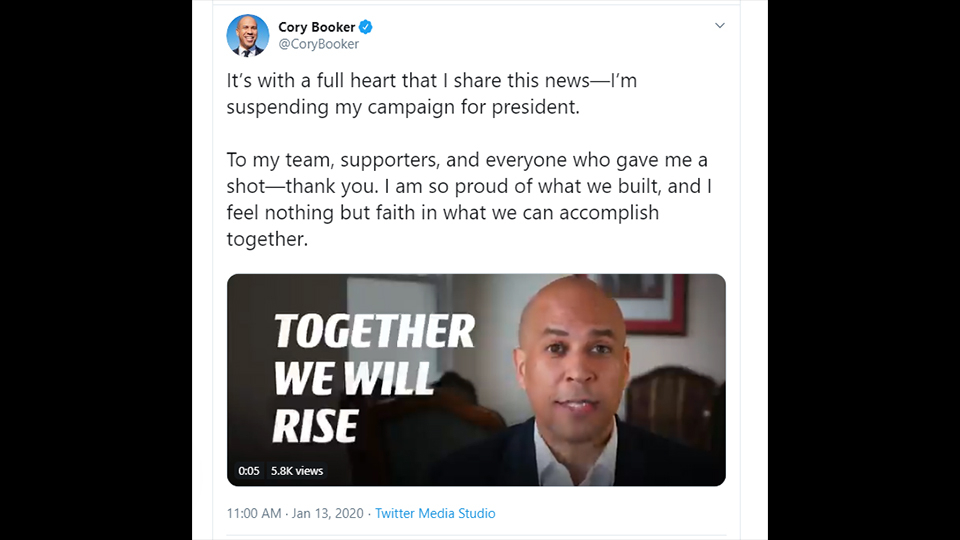 Democratic Senator Cory Booker has dropped out of the 2020 race for U.S. president.

Booker made the announcement early Monday on Twitter and in an email to his supporters.

He says not having enough money is one of the reasons he decided to end his presidential campaign.

Booker says he intends to run for reelection to the Senate, representing the U.S. state of New Jersey.