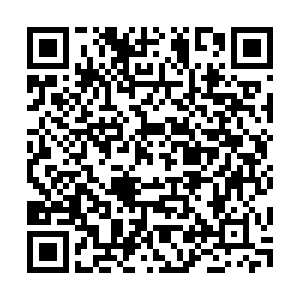 The Chinese delegation is in Washington for the signing of the phase one trade deal between the U.S. and China.

In the evening, the delegation visited the U.S. Trade Representative office for more meetings.

During the meeting with International Monetary Fund President Kristalina Georgieva and some U.S. representatives, Liu said, "On the basis of equality and mutual respect, China and the U.S. have reached the phase one trade deal, which will be formally signed on Wednesday."

Liu said the trade deal would benefit both countries and the world, adding that the deal was significant not only to economy and trade, but also to safeguarding world peace, stability and prosperity.

Tuesday night U.S. President Donald Trump will host the delegation for dinner at the White House. 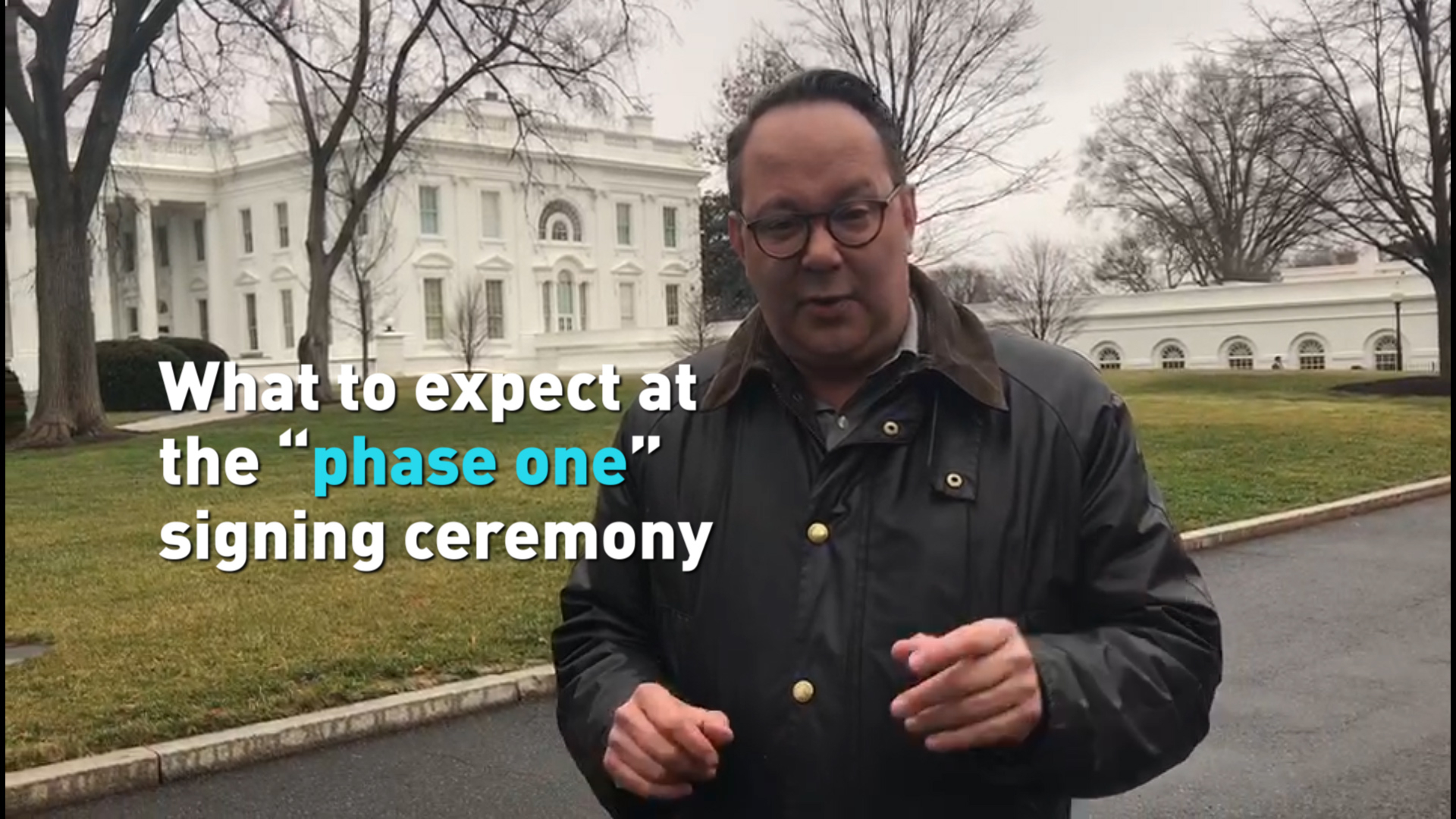 The signing ceremony is scheduled to take place at the White House at 11:30 am on Wednesday.