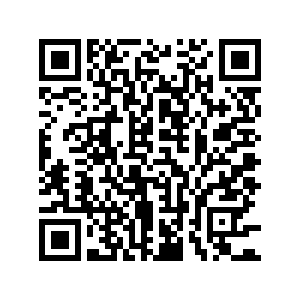 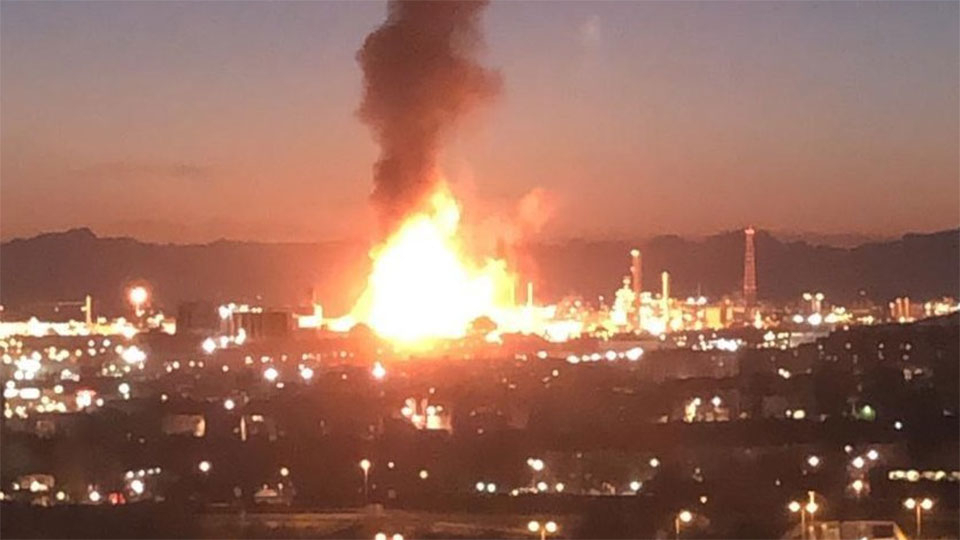 The death toll has climbed to three after a massive explosion at a petrochemical plant in northeastern Spain on Tuesday evening, according to local media reports.

One person was killed after a sheet of metal flung from the blast hit their house several kilometers away in a neighboring suburb.

Another body was recovered from the debris inside the plant earlier Wednesday, where a worker had been missing since the explosion.

A third person suffered from severe burn and died one day after the incident in a Barcelona hospital, Spanish private news agency Europa Press reported.

Another seven people were injured, all workers for the plant, the authorities said.

Regional emergency officials said the explosion occurred near the port city of Tarragona, about 115 kilometers southwest of Barcelona, at around 19:00 local time on Tuesday. They called it a "chemical accident," but added there was no evidence the incident has caused a "toxic cloud" to form. Officials originally advised local residents to stay indoors as a preventive measure, however, air quality tests conducted after the explosion did not show any toxicity.

The blaze has been brought under control, local authorities said on Twitter.

Prime Minister Pedro Sanchez's office said he was in touch with Catalan authorities and that Madrid was ready to "provide the necessary support due to this serious event, which has caused several injuries and substantial material damage."

A spokesman for IQOXE, owned by Spain's CL Grupo Industrial, said the company had opened an internal investigation into the explosion.

"We deeply regret the loss of one of our co-workers and the suffering of those who are injured," the spokesman, José Luis Morlanes, told reporters.

The factory began operations in June 2017 and had been operating normally, he added, prior to Tuesday's explosion of the 20-ton tank full of ethylene oxide.