USMCA may be passed by U.S. Senate before Trump impeachment trial
CGTN 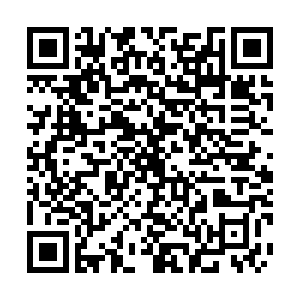 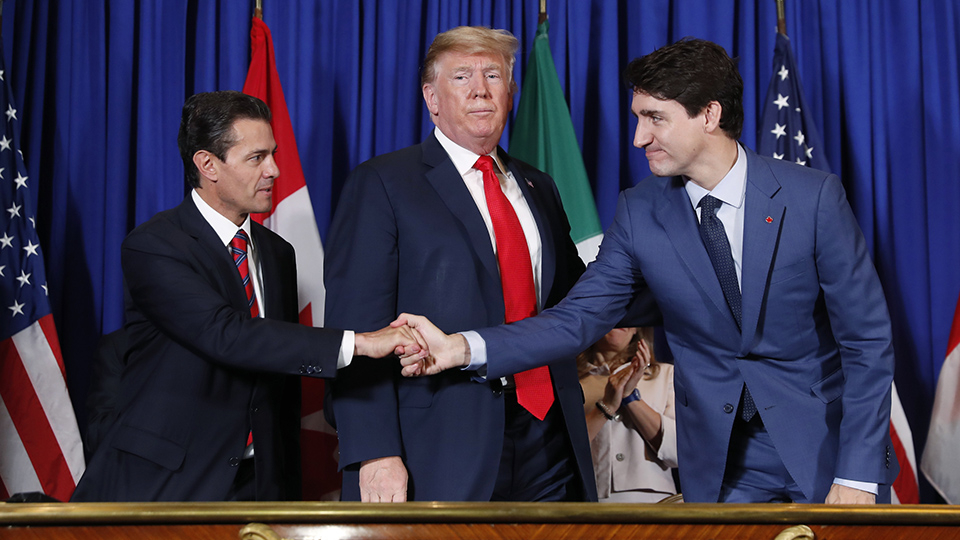 The U.S. Senate is on track to approve the new U.S., Mexico and Canada (USMCA) trade deal this week before the start of President Donald Trump's impeachment trial, according to Senate Majority Leader Mitch McConnell.

All 100 senators are expected to deliver a bipartisan vote on the $1.2 trillion North American trade deal on Thursday.

Passage of the trade deal would be a major legislative win for Trump who faces a Senate impeachment trial next week.

According to the Office of the U.S. Trade Representative, the USMCA will "support mutually beneficial trade leading to freer markets, fairer trade, and robust economic growth in North America."

The U.S. says it will also "create more balanced, reciprocal trade that supports high-paying jobs for Americans and grows the North American economies."