Why are this year's bushfires in Australia so bad?
CGTN 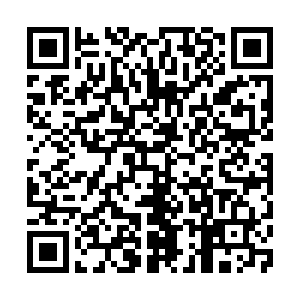 Australia endures bushfires every year, so how and why did they get so out of control this year?

CGTN's Greg Navarro explains, a host of conditions combined for an unfortunate outcome.

A drought covering three states including virtually all of New South Wales (NSW) has been going on now for about three years, and conditions across those areas are extremely dry.

Another factor has been the heat.

Australia experienced its hottest year on record in 2019. And the two years before that were hotter than normal as well.

And 2019 was the country's driest year ever with rainfall about 40 percent below the average.

Scientists believe weather patterns have also played a role in generating extreme conditions. That includes the impact of the Indian Ocean dipole, which simply put, tends to draw moisture away from Australia and leads to less rainfall.

As far as the impacts from climate change, scientists have been warning for years that a warming planet means that weather extremes are becoming more extreme and more frequent and that Australia's bushfire seasons are becoming longer.