CGTN spoke with former U.S. Ambassador to China, Gary Locke about details regarding phase one of the China-U.S. trade deal. Locke served as the tenth United States ambassador to China and was governor of Washington state. He also served as U.S. Secretary of Commerce in the Obama administration. 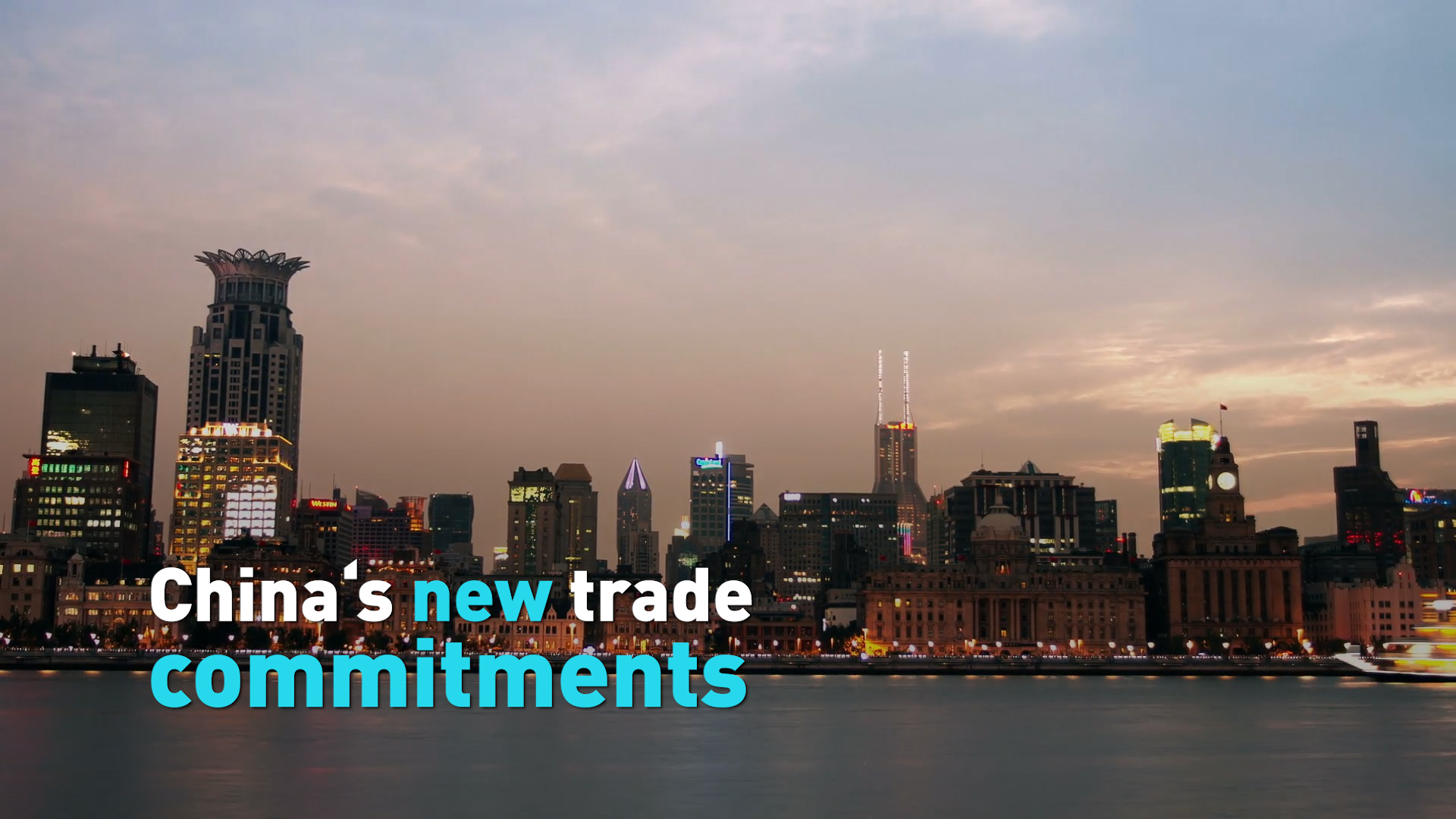 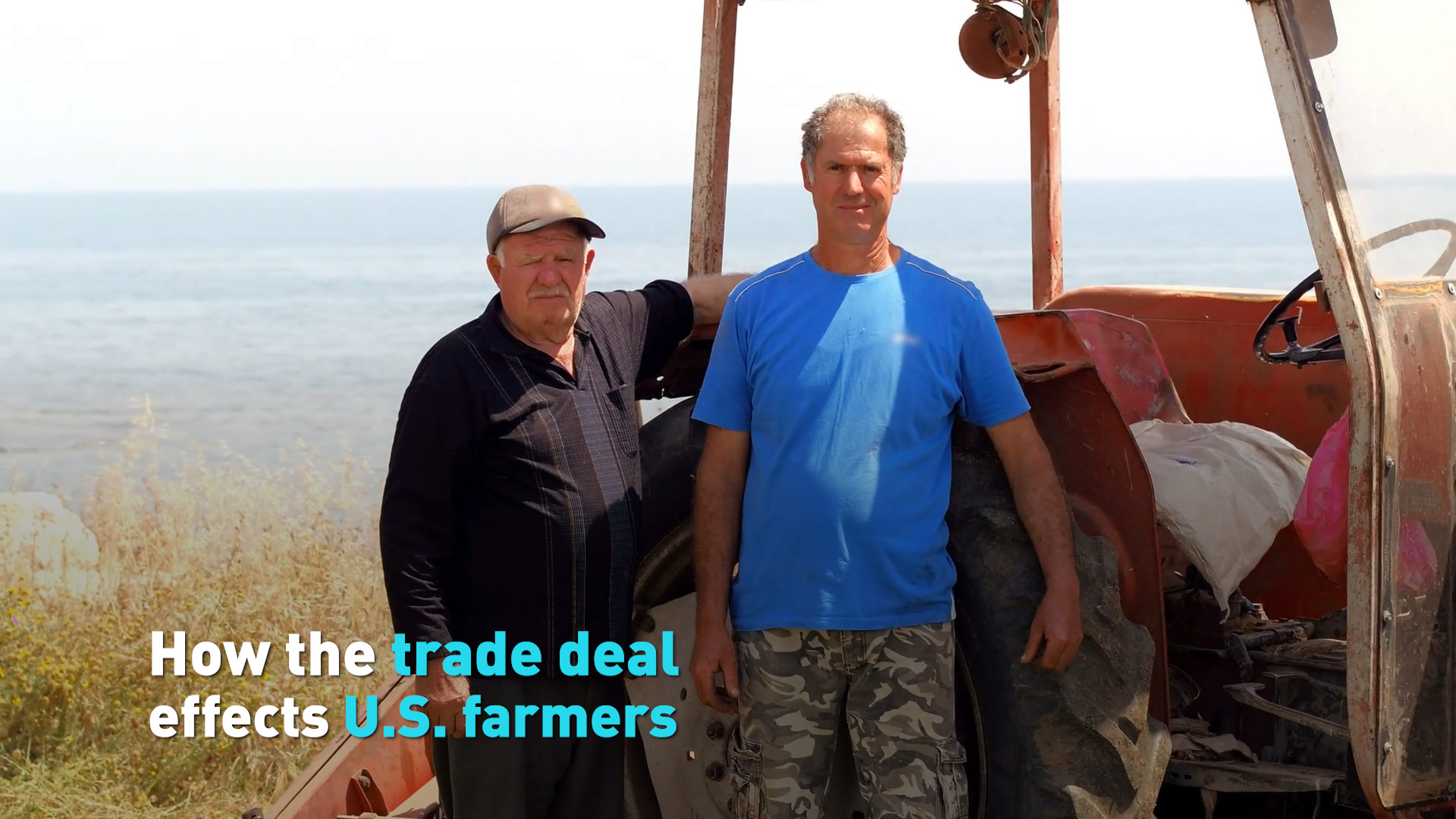 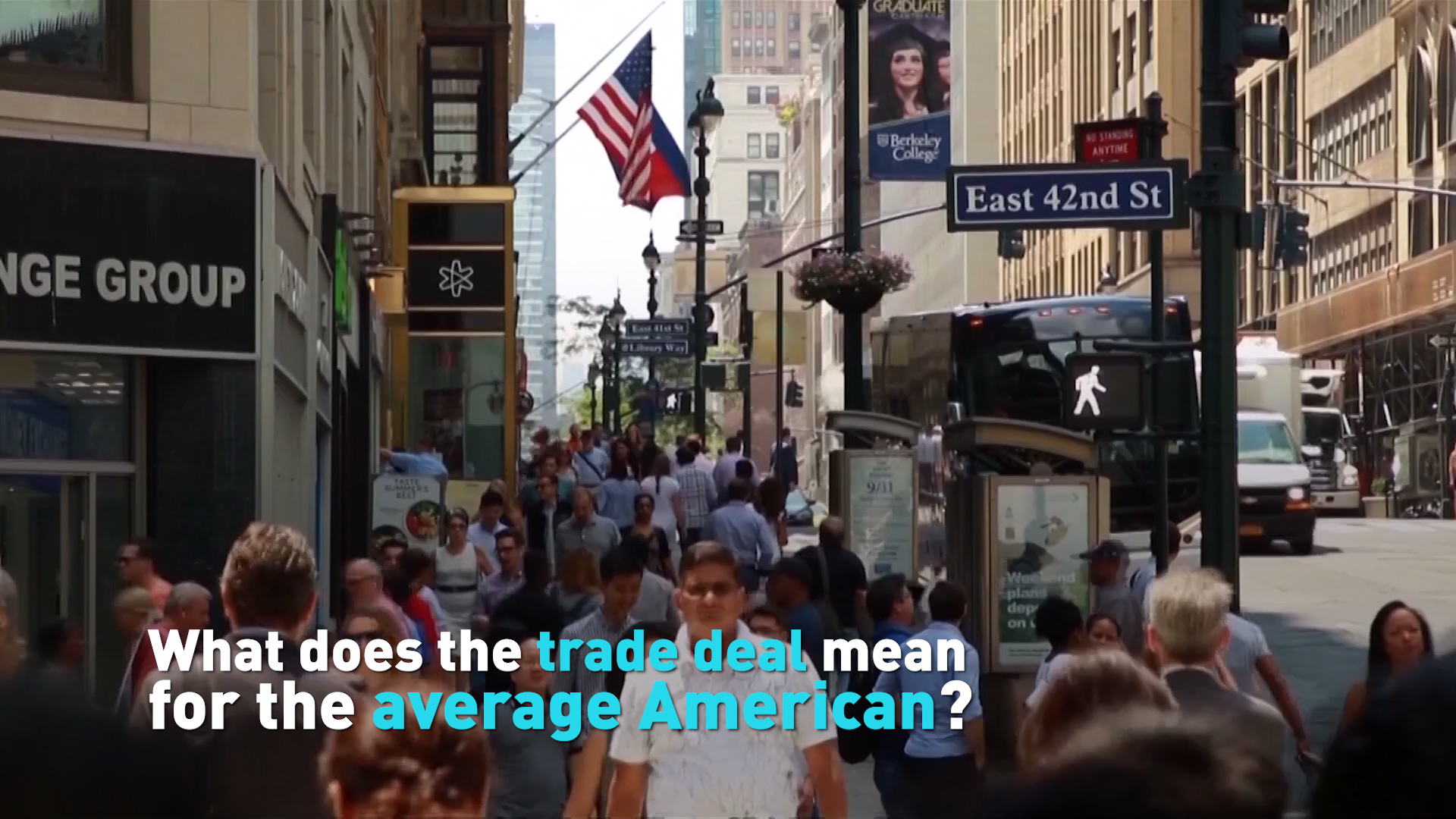