Lebanon's protesters use fireworks during clashes outside parliament
CGTN 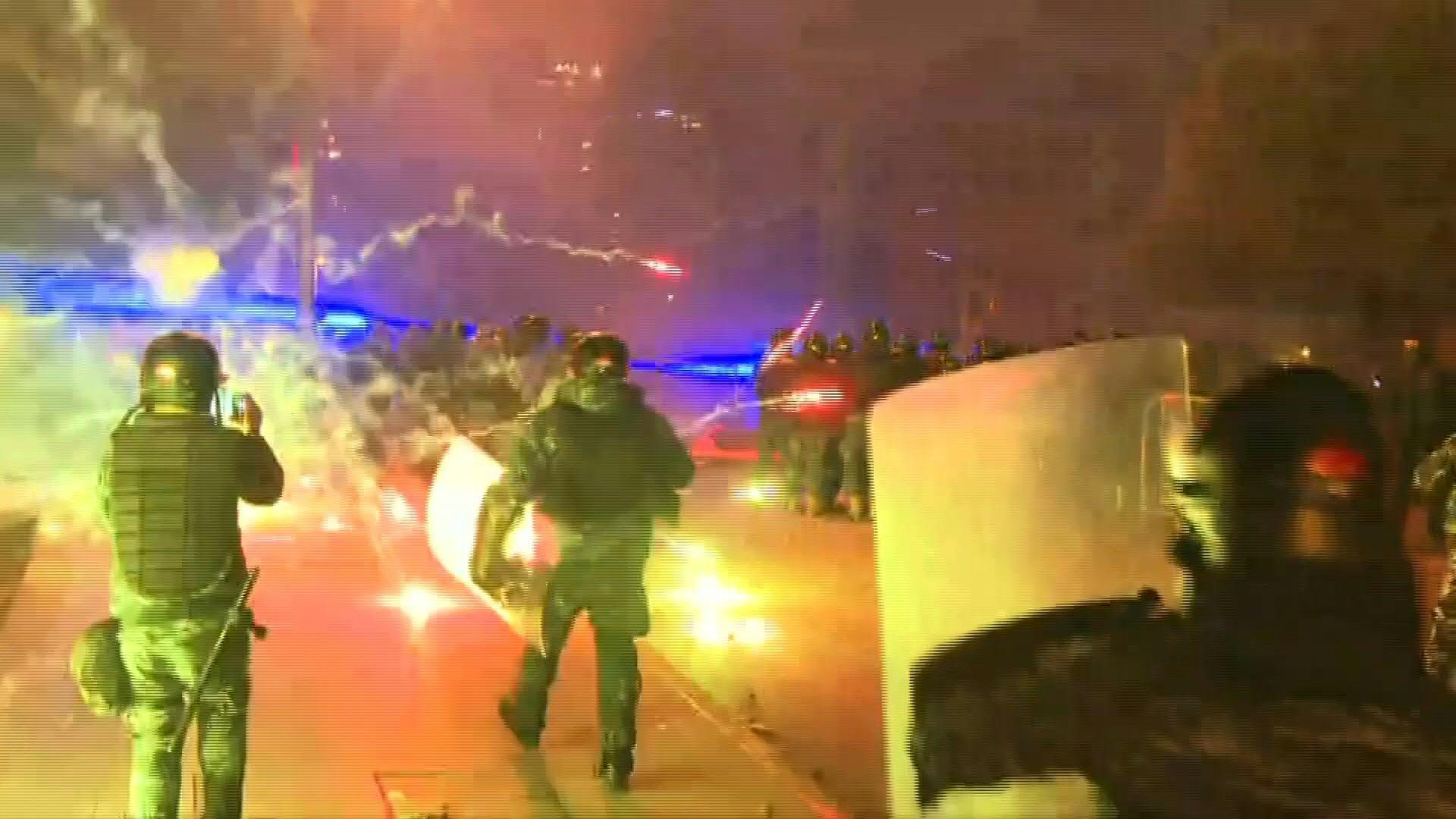 Protesters blocked several main roads across Lebanon on Friday as demonstrations intensify against a political elite accused of corruption and incompetence. The unrest began last October.

The disruptions intensified this week after delays in forming a new cabinet to address the economic crisis.

There has been no reported progress in assembling a cabinet comprised solely of independent experts, as the protesters have demanded. They also want a cabinet free of politicians from traditional political parties.

On Friday evening, angry mobs gathered near parliament and outside the central bank, targets of public outrage over Lebanon's worst economic crisis since the country's 1975-1990 civil war.

On Thursday, protesters smashed bank windows and vandalized ATMs in the Hamra district, one of the city's main business and diplomatic hubs.