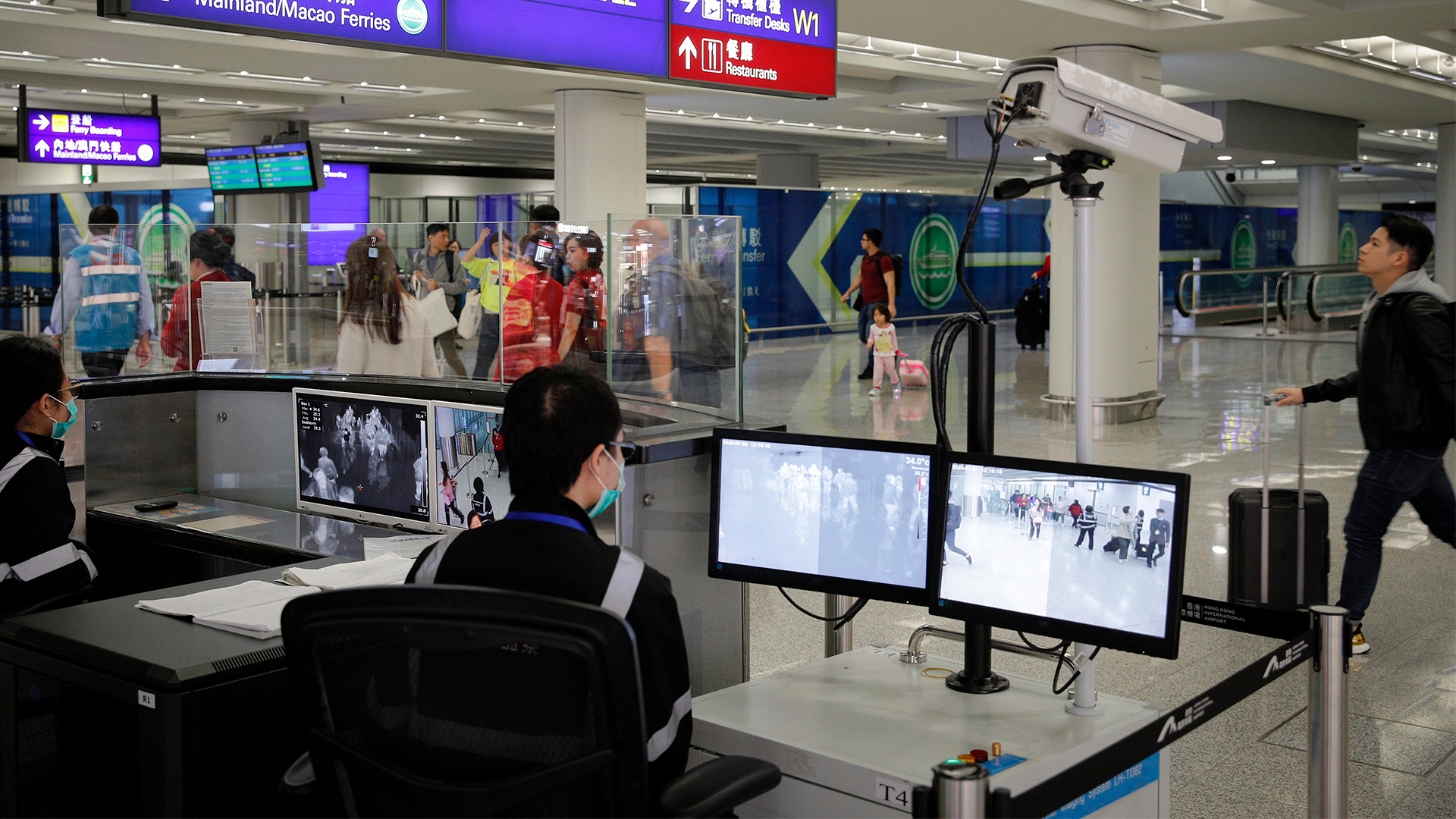 Passengers from Central China’s Wuhan city will be screened in three major U.S. airports, in response to a viral pneumonia outbreak which has claimed two lives, and about four dozen people have been infected.

According to the U.S. Centers for Disease Control and Prevention, airport screening will target JFK airport in New York, San Francisco and Los Angeles international airports.

The CDC is deploying about 100 experts to the three airports. Health officials say they will take temperatures and ask about symptoms of passengers traveling from Wuhan.

About 5,000 passengers are expected to go through the screening process over the next two weeks, said Dr. Martin Cetron, director of CDC's Division of Global Migration and Quarantine. He said the CDC wants to be prepared and they are taking precautions in the event of an outbreak but also says the risks to the American public are low. The illness was first reported in December. Fears of a more widespread outbreak arose this week when two cases were found in Thailand and one in Japan, carrying the same virus. All of them had traveled from Wuhan recently.

As of Friday, two people in Wuhan died from coronavirus. Wuhan's health authority said on Saturday that four more people were infected by the virus, bringing the total number of known cases to almost 50.

Officials are concerned the disease may spread more widely as millions of Chinese workers travel during next week’s Lunar New Year.

Most of the patients are believed to have contracted the virus from exposure to animals to a specific seafood and meat market in Wuhan, and it is unclear whether the diseases can spread from person to person.

Though not much is known about the new virus, it doesn't appear to spread easily, since no illnesses were reported among several hundred health care workers caring for the patients, according to Chinese authorities.