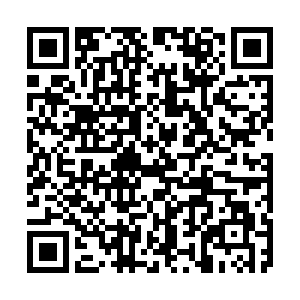 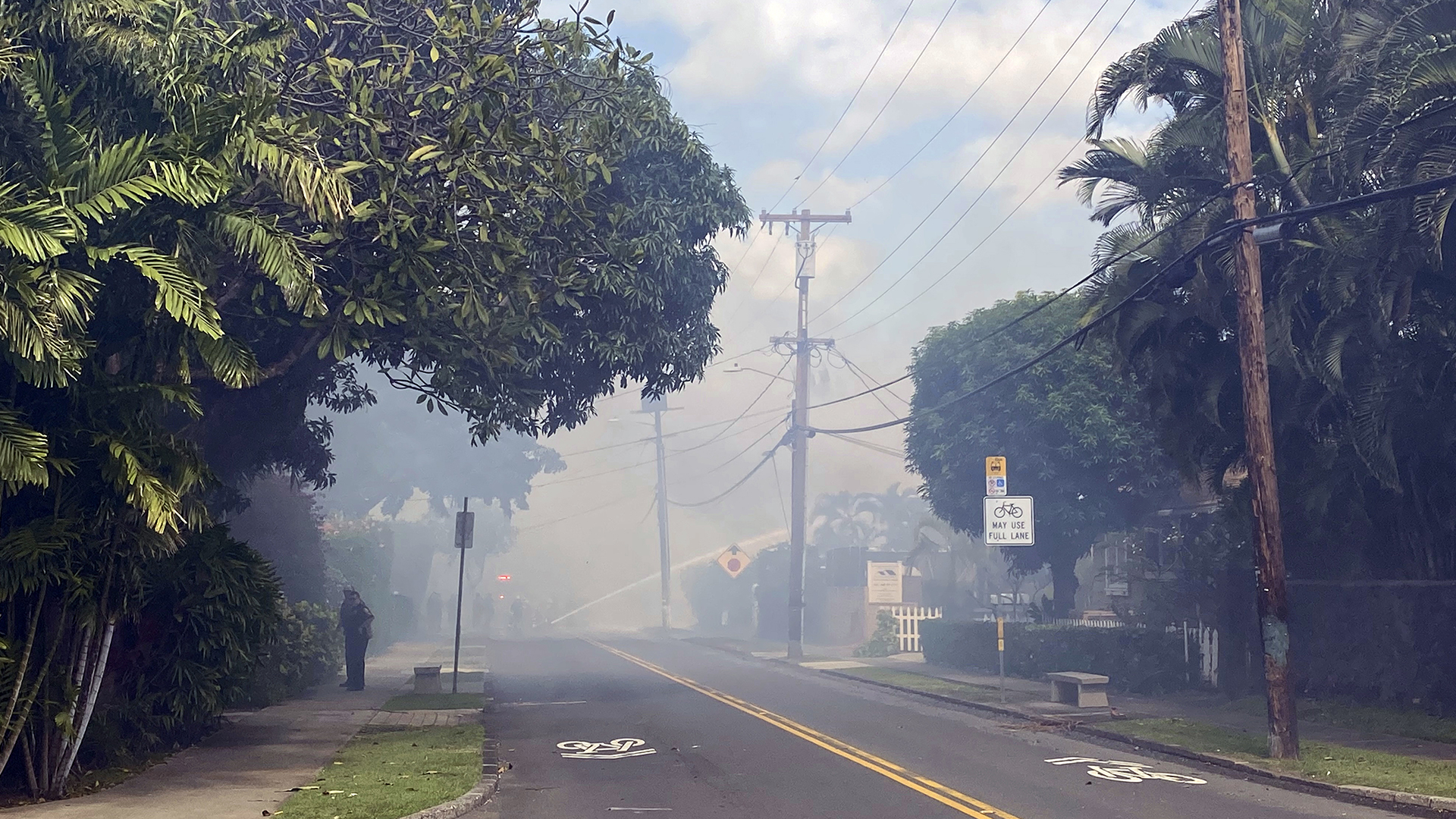 Two police officers were killed in a shooting Sunday morning near Diamond Head in Hawaii, according to law enforcement officials.

Soon after the shooting incident was reported, the home believed to be the scene of the shooting caught fire and became fully engulfed in flames.

Witnesses say the fire has spread to at least four other nearby homes.

Several vehicles, including a marked Honolulu Police Department vehicle, were also on fire.

This is a developing story.