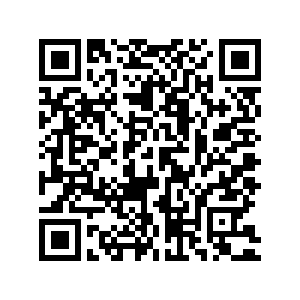 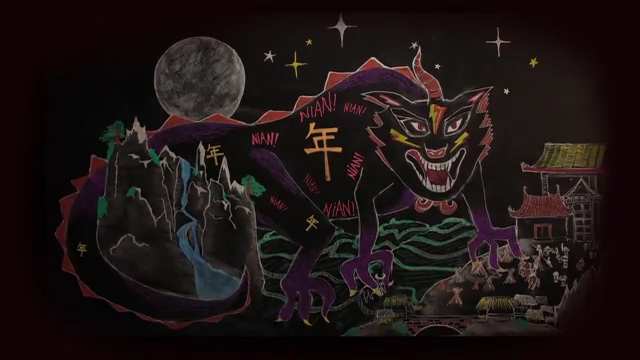 Many, many moons ago, a horrific beast roamed the Chinese countryside, striking at the close of every year to eat innocent villagers, their livestock, and their hard-earned crops. 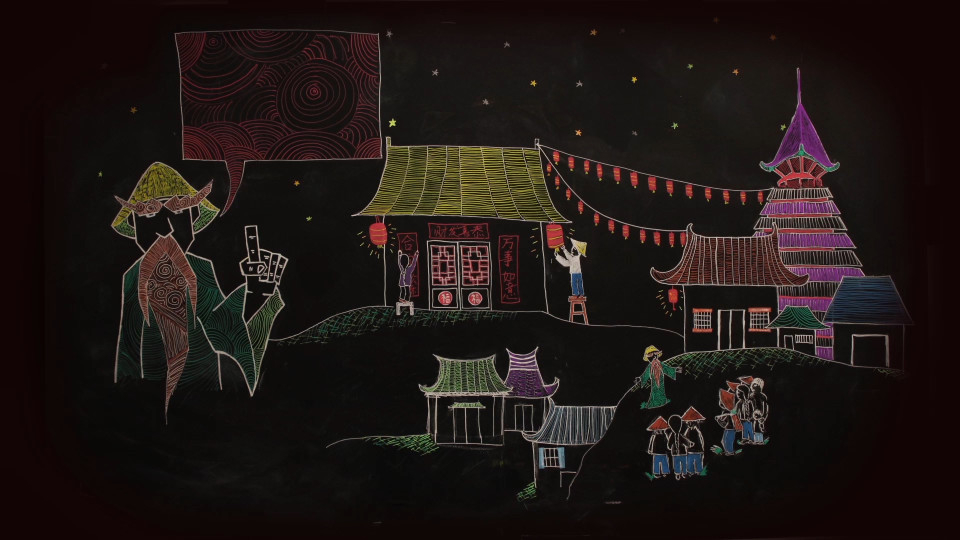 The name of this beast was Nian (年).

One year, after a very horrific attack, the villagers were so sick and tired of falling prey to the Nian, that they banded together to find a way to conquer it once and for all.

Among those gathered was an old man who offered his advice on the best way to defeat this beast based on his years of experience. 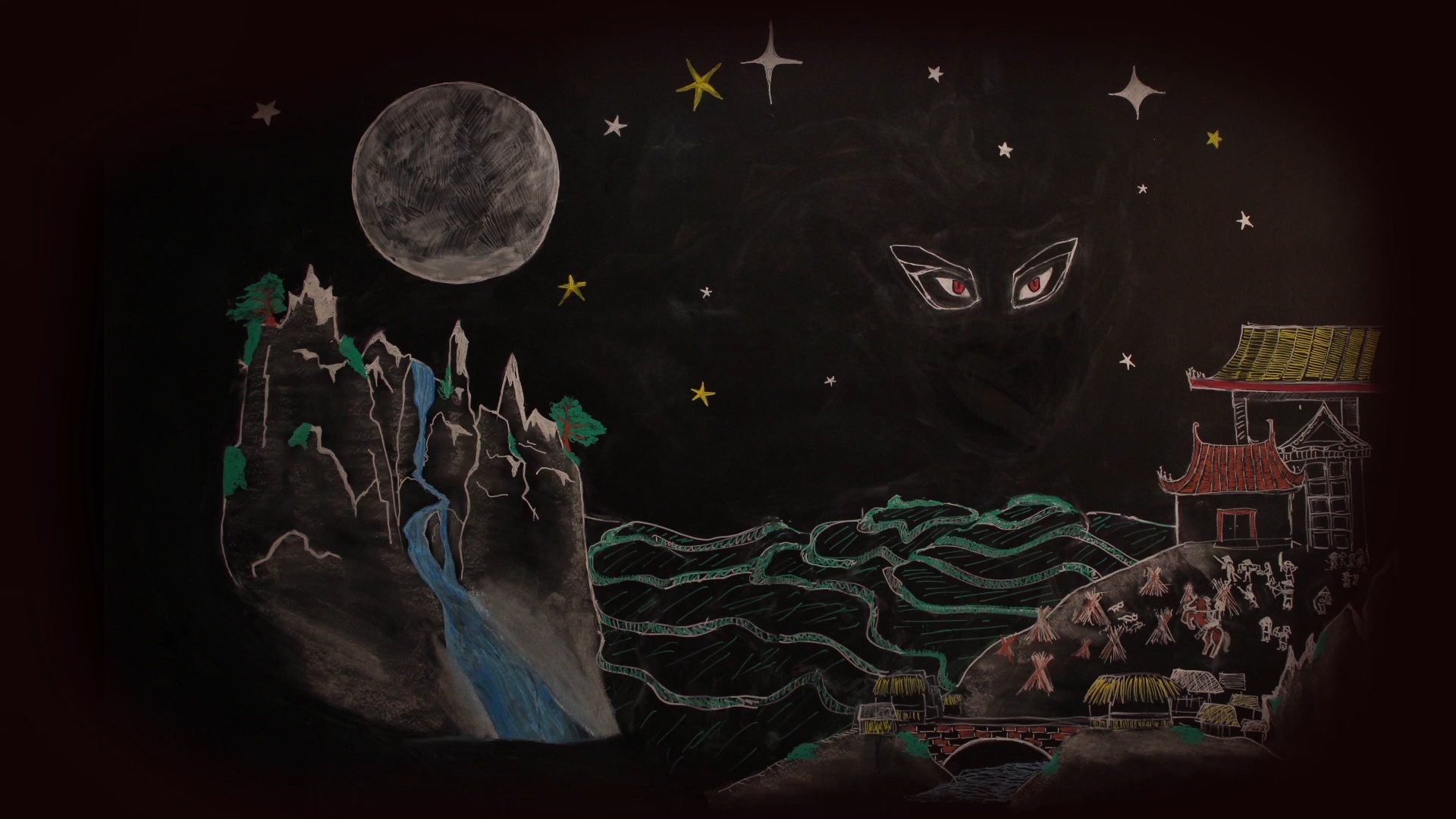 "It is scared of loud noises and bright lights," the old man said. “It is also terrified of the color red, so use that to protect your homes.” 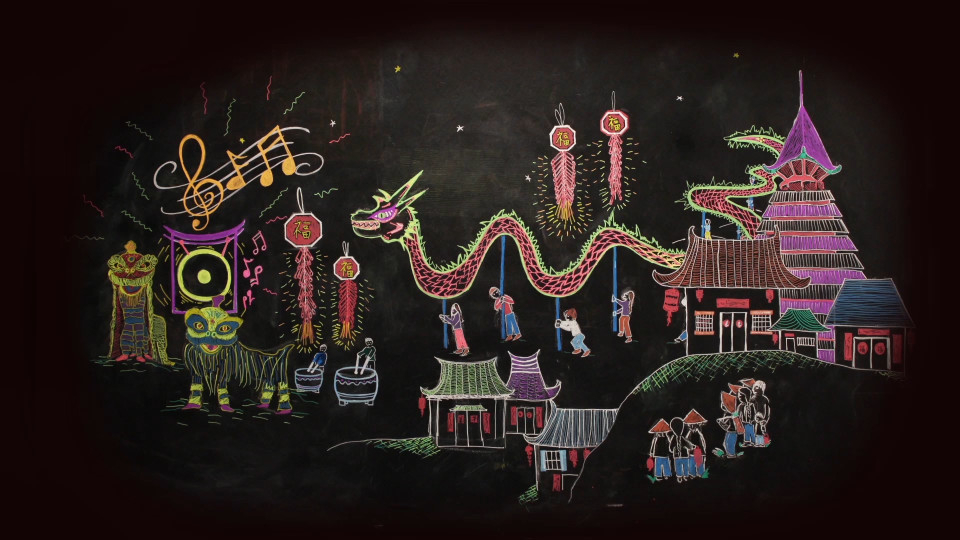 They even performed the loud and discordant lion dance. And after that, they gathered to perform a long dragon dance. Their hard work paid off.

The Nian retreated to the mountains or under the sea from where it came. But they will never test fate again. As long as they perform these tasks every year, they can keep the Nian at bay.

That's why Chinese New Year is known as, "Guo Nian" (过年) which means, "Crossing the Nian”. 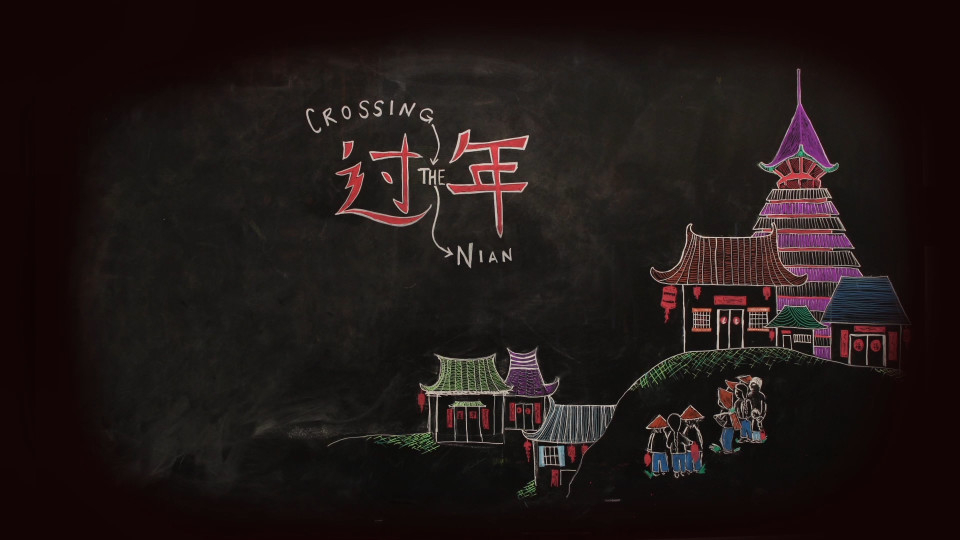