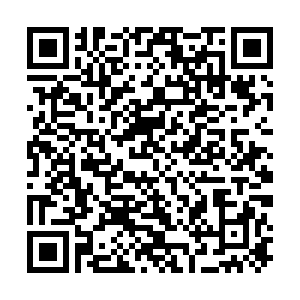 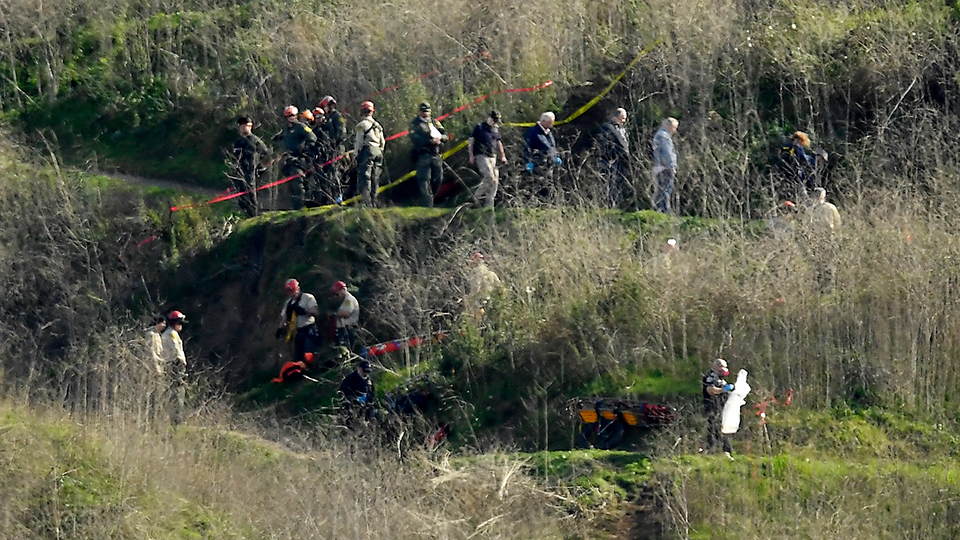 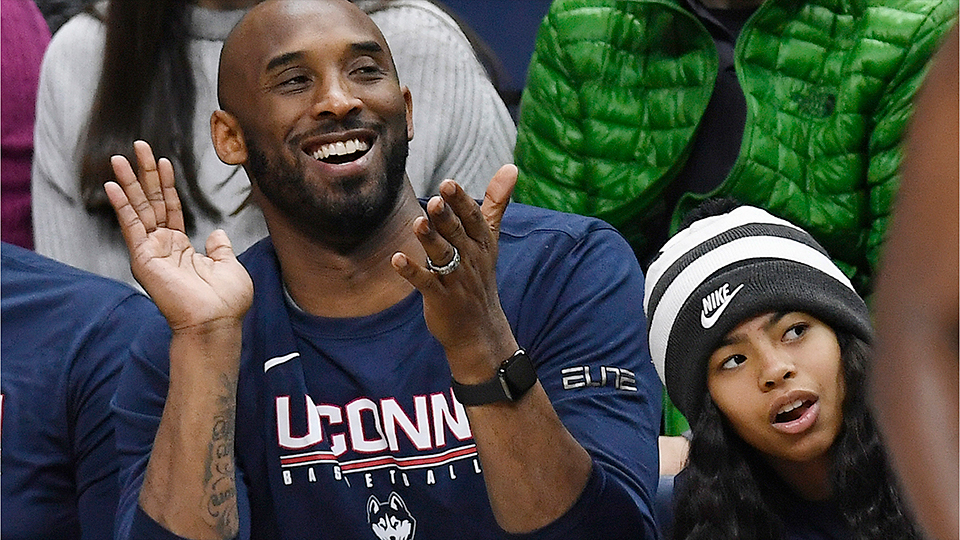 The helicopter carrying American basketball great Kobe Bryant, his daughter Gianna, and seven other passengers, had special approval to fly in foggy weather.

Visibility was poor enough at the time of Sunday's crash to ground helicopters operated by local police departments.

Audio records between the pilot and local air traffic controllers indicate the helicopter was given Special Visual Flight Rules clearance, which gave the pilot permission to keep flying in foggy weather.

You can listen to the recording between the pilot and air traffic control here: 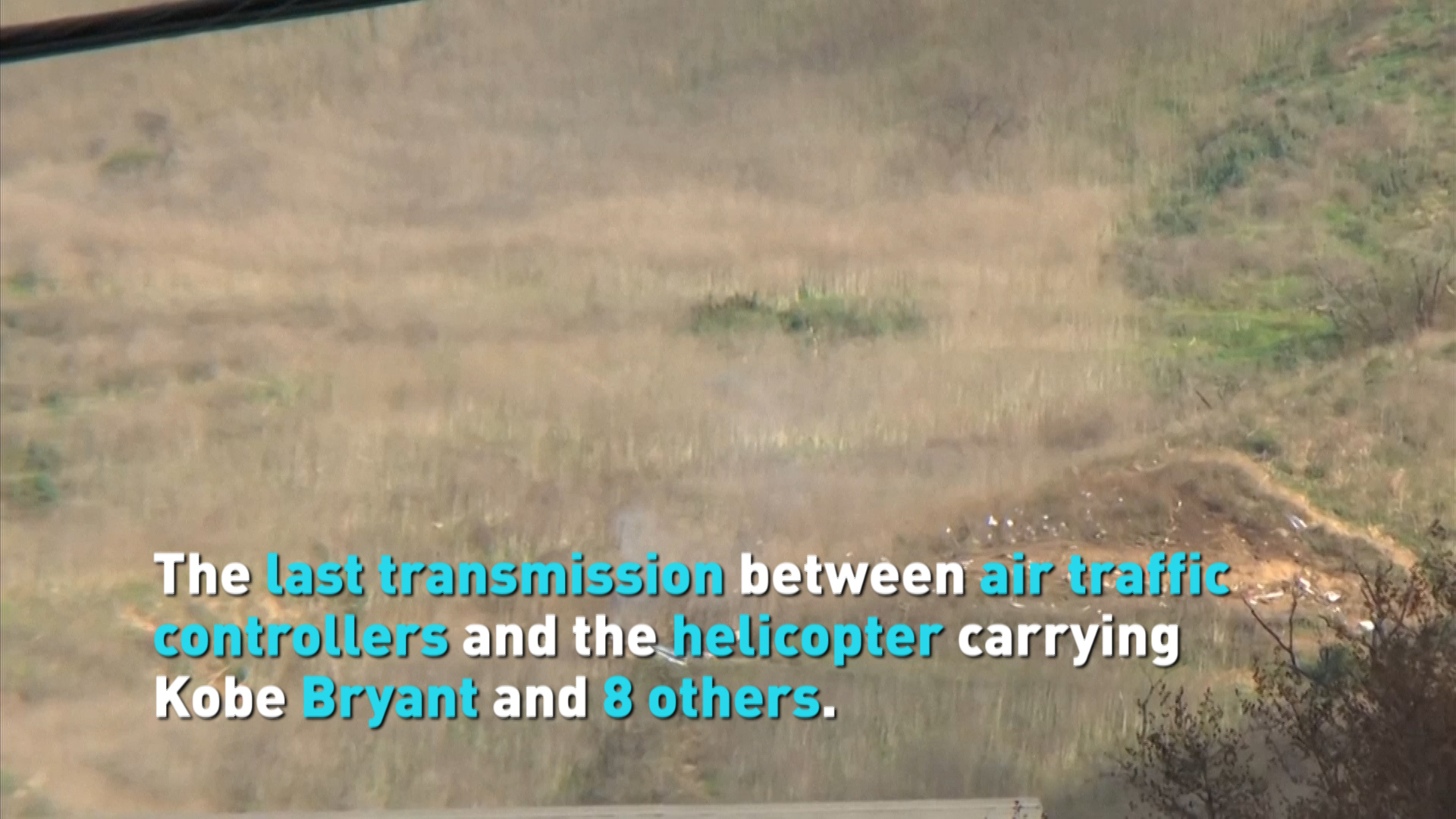 In the recording, the pilot also asks for "flight following," a service in which controllers track the flight and maintain regular contact.

The controller, however, responds that the helicopter was "too low level for flight following at this time."

According to the Los Angeles Police Department, the LA basin was cloudy with visibility at less than 2.5 miles (4 kilometers).

The helicopter was flying from Orange County, California, and crashed on a hillside outside of downtown LA.

Those aboard were headed to a basketball tournament being held at the Mamba Sports Academy in Thousand Oaks, California, a facility that Bryant co-founded.

The crash killed all nine people in the helicopter. LA county's chief medical examiner said it could take several days to recover the bodies.

The U.S. National Transportation Safety Board is investigating.