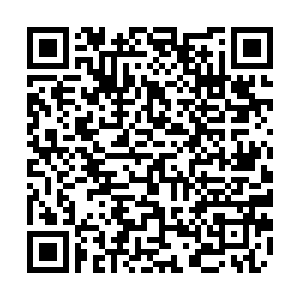 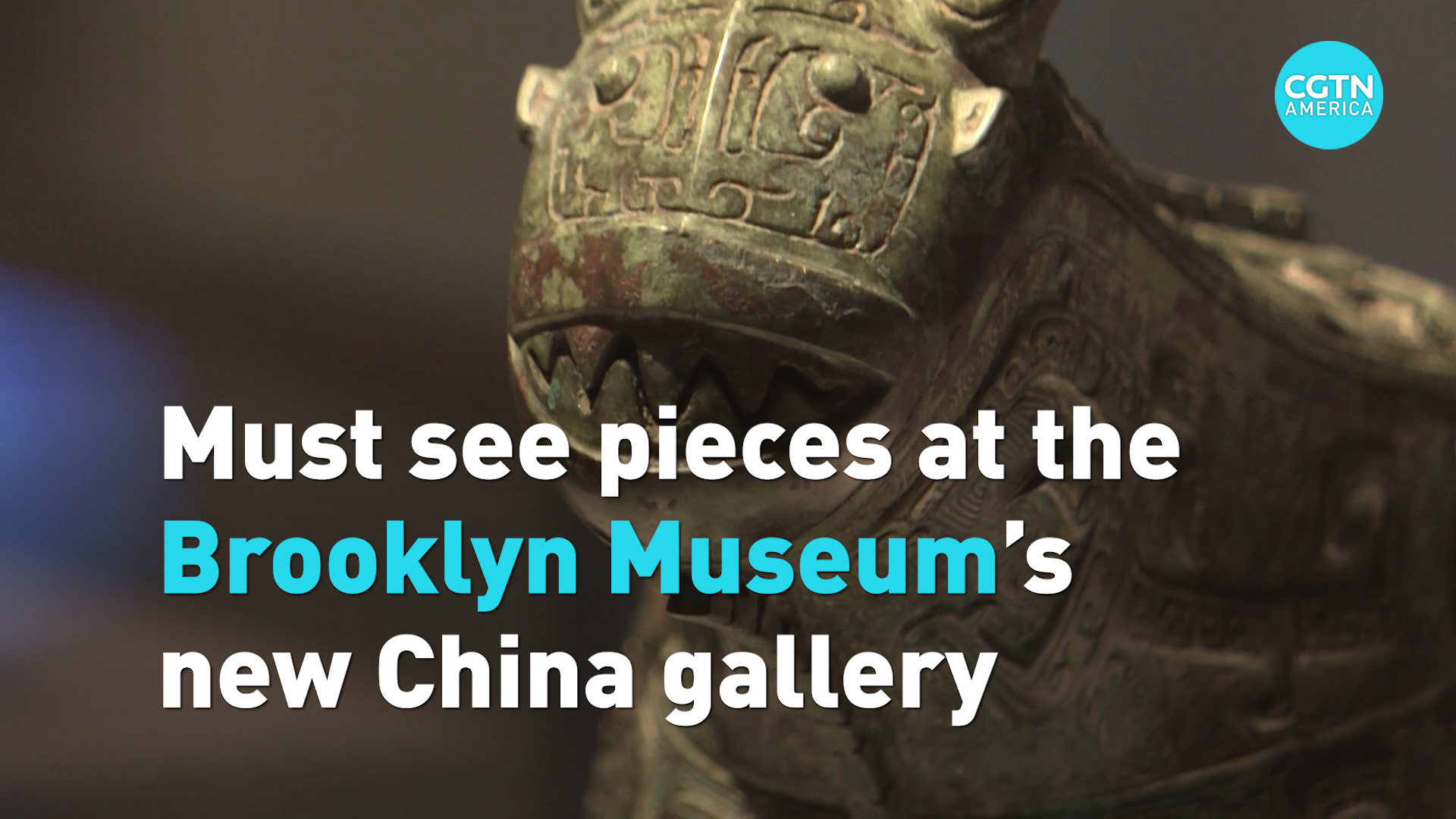 A scholar's rock made of ink comes to life at the Brooklyn Museum's new China gallery. It's one of three items not to be missed in the gallery.

At the top of the list: A ritual wine vessel dating from the 13th to 11th century B.C. Its ornamentation with mythical animals tells a story.

"You can see that the overall form is kind of a toothy dragon," said Joan Cummins, the curator of the Brooklyn Museum. "He’s giving us this sort of toothy grin and the wine would have come out from between his teeth."

Wine was poured from vessels like these onto ancestral altars or during ritual banquets.

Shang kings acted as conduits between the living and dead.

"The wine is being transformed from earthly wine to something that you offer to the ancestors," Cummins said. "This is a piece that is attempting to bridge the space between the living and the dead, between the earthbound and the spiritual."

It is considered the finest Chinese ritual bronze in the Brooklyn Museum.

Another highlight: A porcelain wine jar that dates from the 14th century.

"This is another one of our great masterpieces. This is really the envy of many other curators," Cummins said.

The dark blue gives details about elements used in its creation, like cobalt from Iran.

"It’s a long way to go to get your cobalt but they had not yet found a source in China," Cummins said.

It is believed the jar was made for an elite clientele.

The gallery also has contemporary pieces.

Including another important pice: a sculpture inspired by Chinese ink paintings. It was made by Zhang Jian-Jun in 2019 for the Brooklyn Museum.

"So this is essentially an ink cake but it’s been molded to look like a scholar’s rock," Cummins said.

Scholar’s rocks have been prized by Chinese poets and scholars for thousands of years.

"He’s talking about the ink painting tradition but in this case,  he’s taking it into three dimensions and making it an ink sculpture."

The old and new come together at Brooklyn’s renovated Chinese gallery.

It represents 5,000 years of culture.