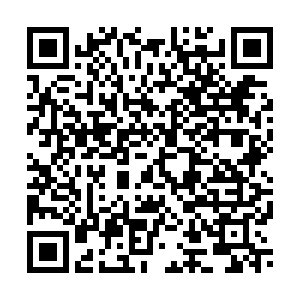 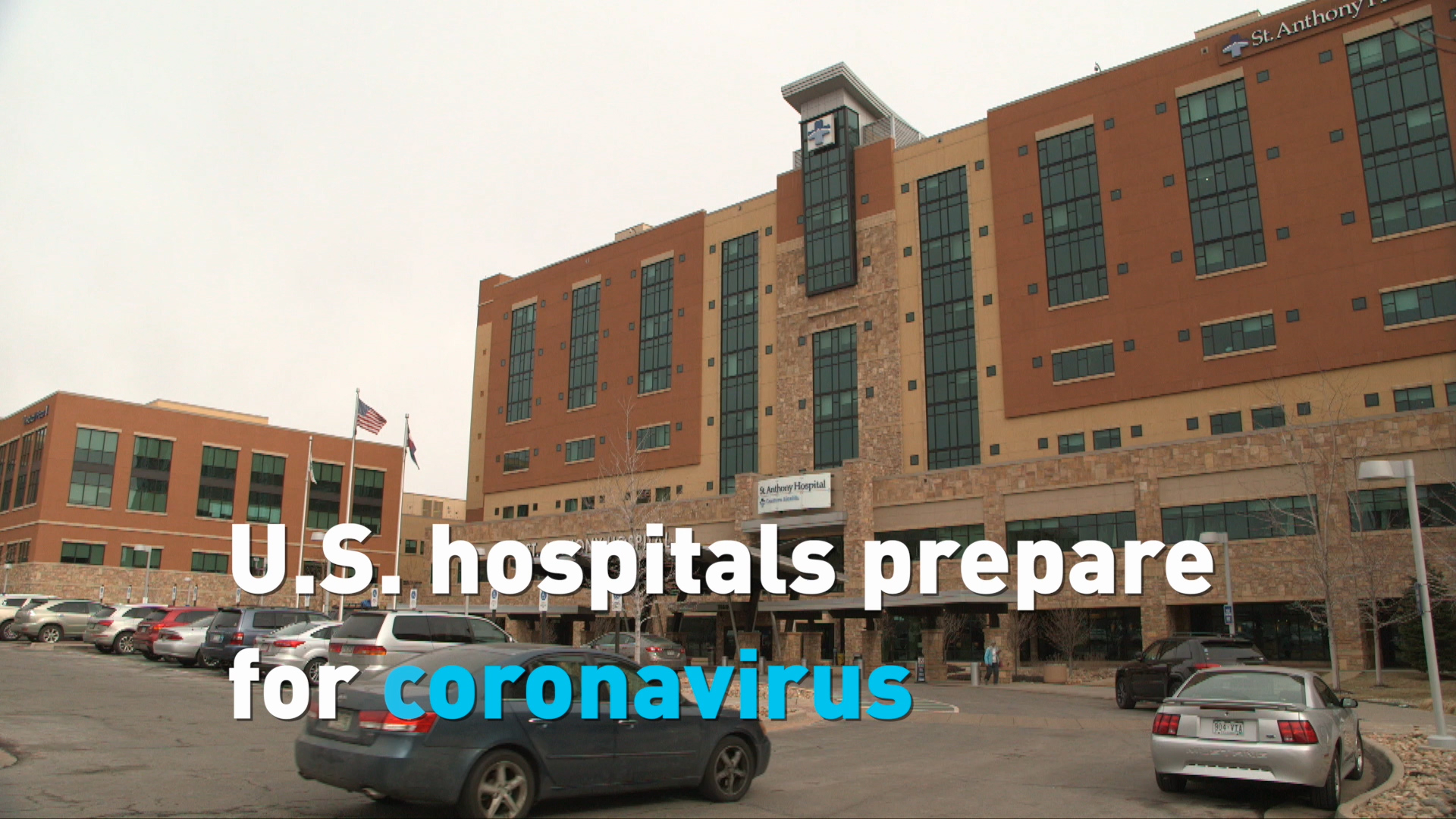 The Trump administration, while insisting the risk to Americans from the novel coronavirus is low, nevertheless declared a public health emergency on Friday and announced the extraordinary step of barring entry of foreign nationals who have recently visited China to the United States.

In addition, U.S. citizens who have traveled within the past two weeks to China's Hubei Province – the epicenter of the coronavirus outbreak – will be subject to a mandatory quarantine of 14 days, the incubation period of the virus, officials said.

Americans who visited other parts of the Chinese mainland will undergo special health screening upon their return, followed by up to 14 days of "monitored self-quarantine," under the temporary restrictions.

The emergency measures were unveiled by U.S. Health and Human Services Secretary Alex Azar at a White House briefing, shortly before the Centers for Disease Control and Prevention (CDC) and local health authorities announced a seventh U.S. coronavirus case had been confirmed in northern California.

The latest U.S. patient was identified as a man in Santa Clara County, south of San Francisco, who became ill after traveling to China and has "self-isolated" at home, Sara Cody, director of public health for the county, told reporters.

She said the CDC was seeking to determine whether the man was infectious while flying home.

The U.S. entry ban on foreign travelers to China and quarantine for Americans returning from Hubei go into effect on Sunday at 5 p.m. EST (2200 GMT), Azar said.

Latest on the coronavirus outbreak: 11,821 confirmed cases in China, 259 dead 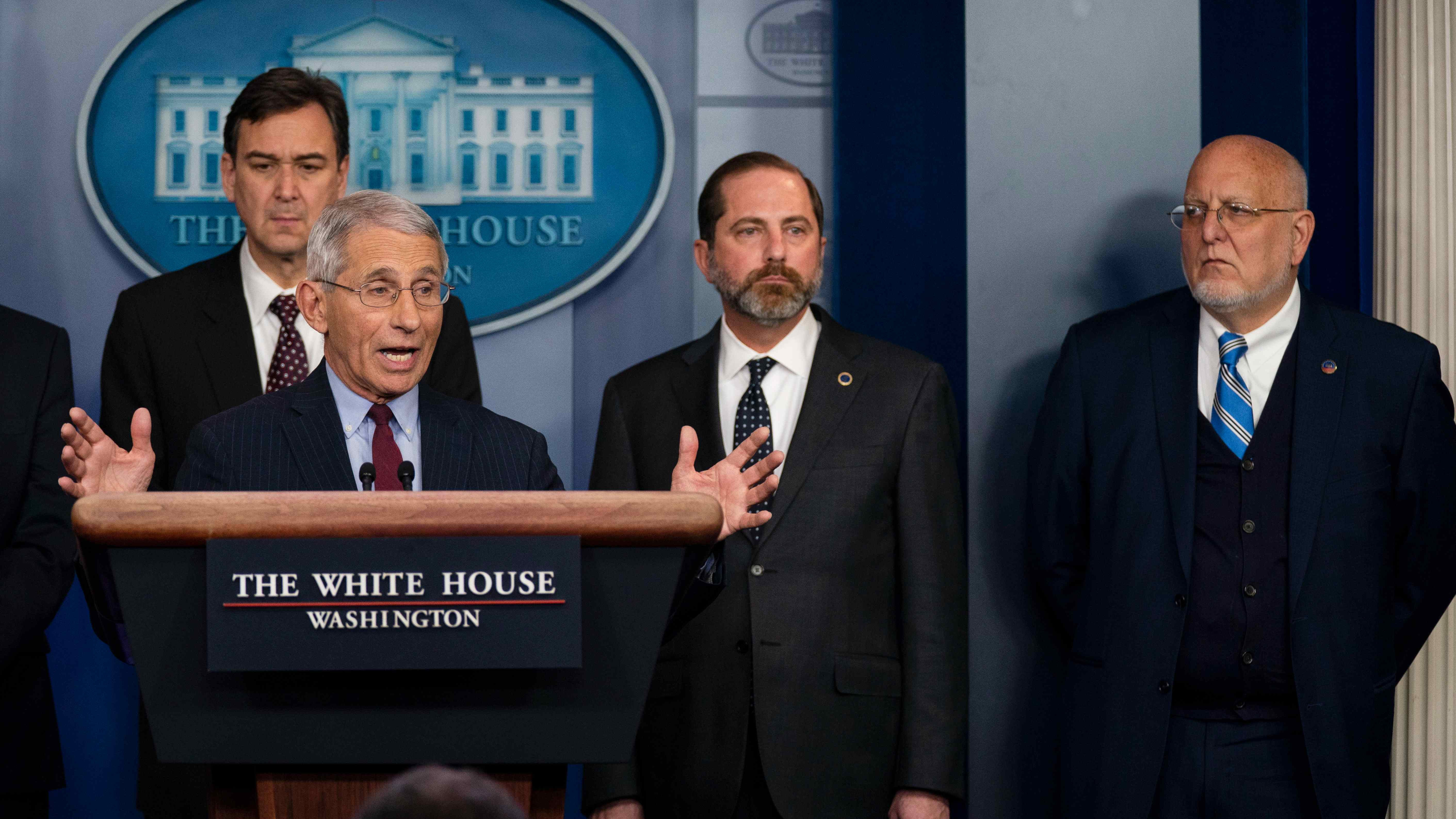 Meanwhile, all commercial flights from China will be restricted to international U.S. airports in one of seven cities – New York, Chicago, Atlanta, Los Angeles, San Francisco, Seattle and Honolulu.

American Airlines said on Friday cancellations to Beijing and Shanghai will last till March 27, though it would continue to fly to Hong Kong.

United Airlines and Delta's last flights out of the Chinese mainland will be February 5, with cancellations running through until March 28 and April 30 respectively.

Last year, an average of more than 14,000 people traveled by air to the United States from China each day, either by direct or indirect flights, according to the White House.

The U.S. government acted after the World Health Organization (WHO) declared a global health emergency on Thursday over the spread of the respiratory disease.

The U.S. State Department has warned Americans not to travel to China because of the epidemic.

The ban on U.S. entry of foreign nationals who have traveled to China during the past 14 days would exempt immediate family of U.S. citizens and permanent U.S. residents, Azar said.

It was not immediately clear how long the ban would be in effect.

The new strain of coronavirus, which is believed to have originated in a seafood and animal market in Wuhan, has resulted in 259 deaths and 11,821 infected in China – including 30 cases from China's Taiwan, Hong Kong and Macao Special Administrative Regions (SARs).

Some 124 cases were reported outside China, with Russia, Britain, Sweden and Italy all reporting their first cases on Thursday or Friday.

None of the U.S. cases has been fatal, and all but one of the patients in the United States was believed to have contracted the disease while they were traveling in the Wuhan area of China. 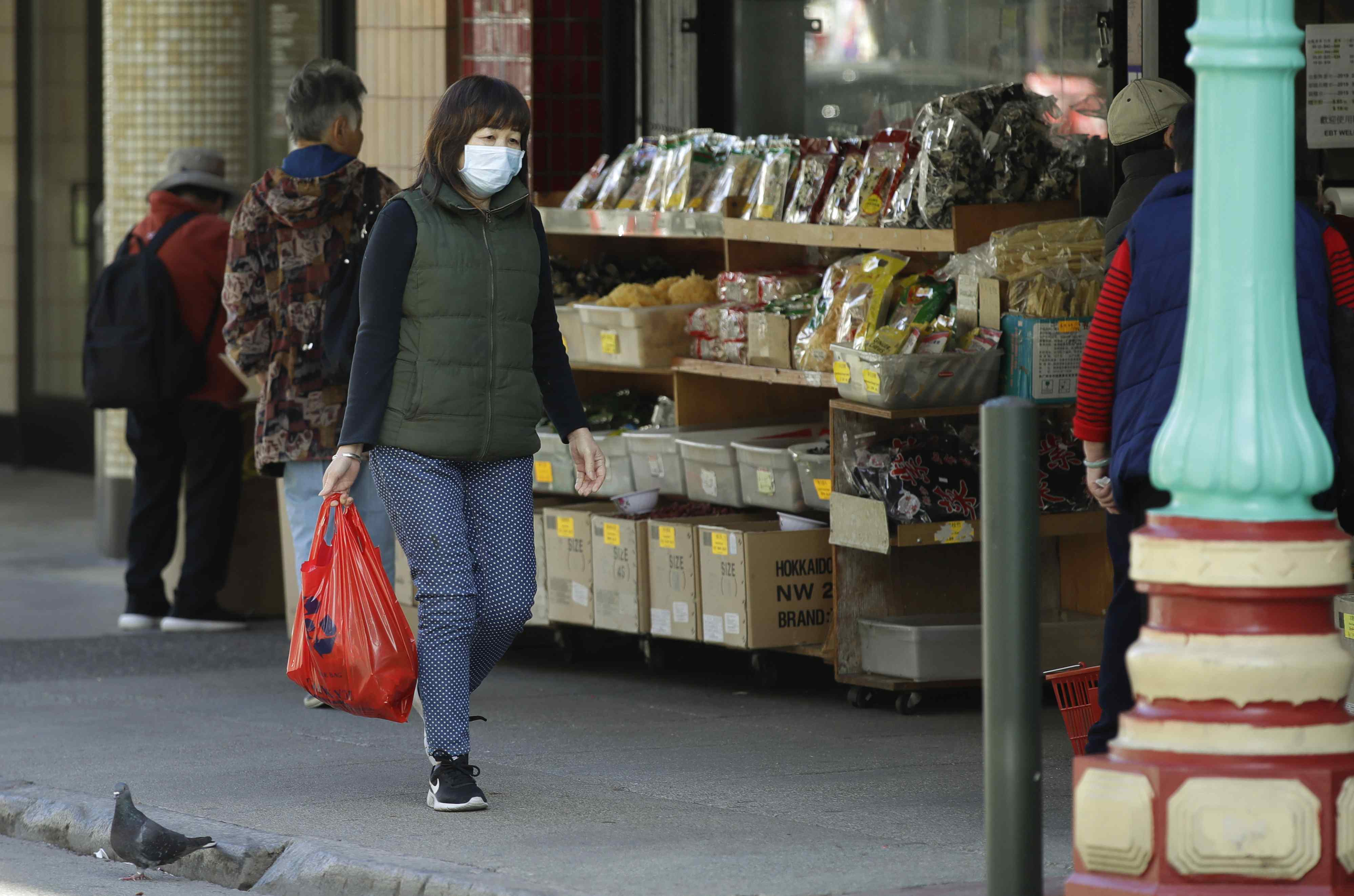 The first quarantines of U.S. citizens potentially exposed to coronavirus in China began hours before the White House announcement.

Nearly 200 Americans evacuated earlier this week from Wuhan and voluntarily confined themselves to a California military air base for 72 hours of health screenings. They were placed under a mandatory 14-day quarantine on Friday.

It marked the CDC's first quarantine order in 50 years.

The State Department said it would arrange additional flights of Americans out of Wuhan. Washington also plans to evacuate non-essential government employees and family members from the U.S. Embassy in Beijing and consulates in Chengdu, Guangzhou, Shanghai and Shenyang due to the outbreak, a State Department official said.

The two-week quarantine of the 195 Americans at March Air Reserve Base, near Los Angeles, runs from the time the evacuees left China on Tuesday.

As of Thursday, none of the group at the base had exhibited signs of the disease, local health officials said.