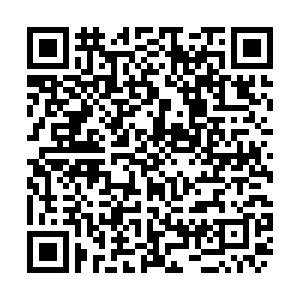 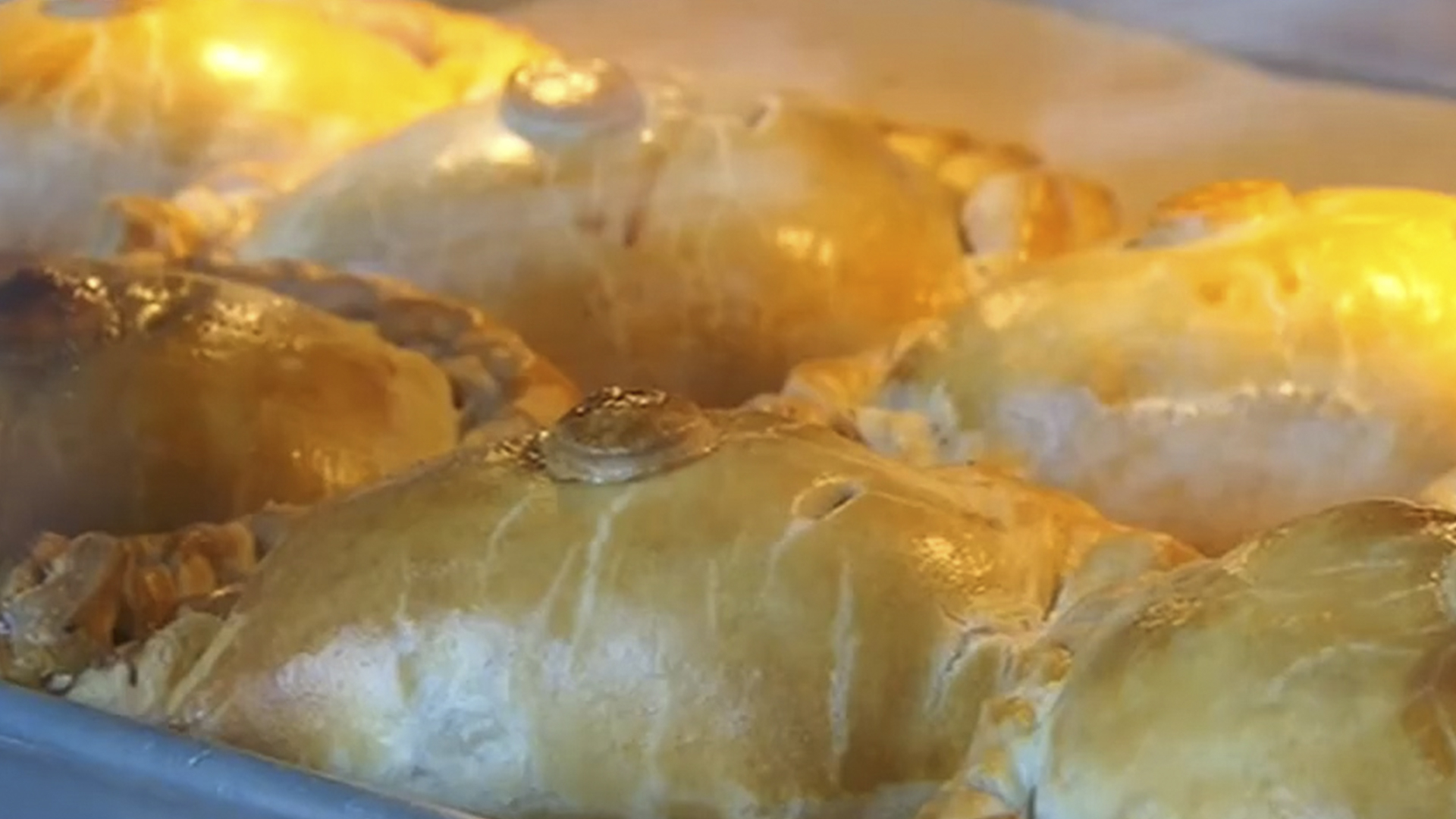 Britain's departure from the European Union means it can make bilateral trade deals with other countries. For London, one of the most sought after deals is with the United States. The U.S is Britain's largest source of imports. And London will want to increase its exports the other way. But how much does that matter to American businesses?