After Trump's acquittal, is America's 'best' yet to come?
CGTN 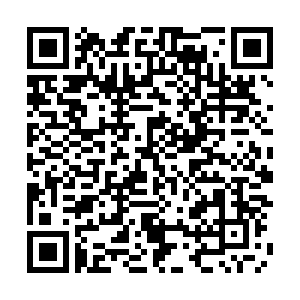 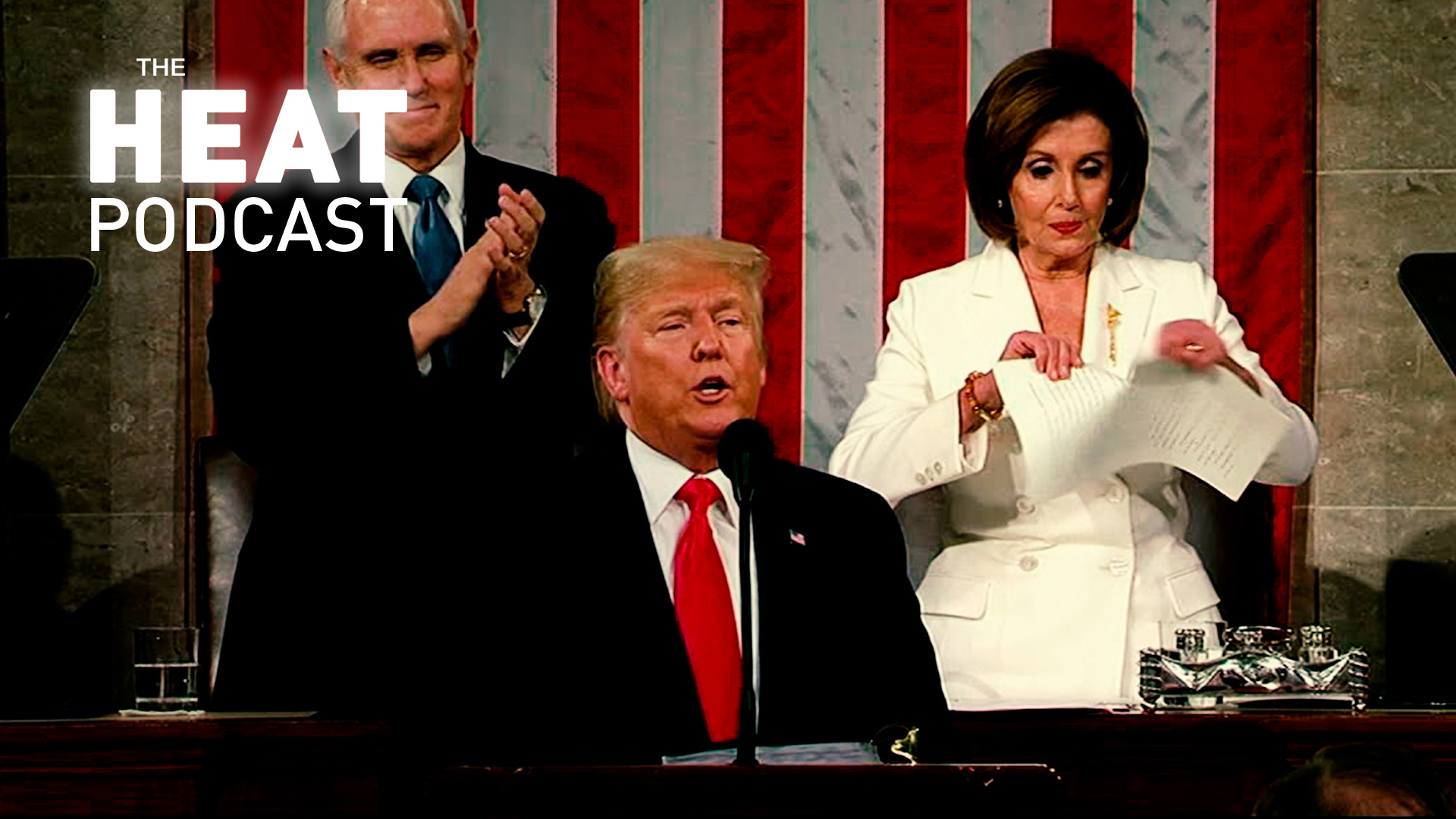 The U.S. Senate, in a near party line vote, chose to acquit U.S. President Donald J. Trump of two Articles of Impeachment.

The night before his acquittal, Trump delivered his third State of the Union from the same chamber that had – seven weeks earlier – voted for his impeachment.

But with the trial concluded – what's next for Donald Trump's presidency? The Democratic lawmakers that tried to end it? And, for that matter, Americans faith in their own government?

Joining us to talk about the road ahead after Trump's acquittal is conservative Alex Vogel. He served as general counsel for the National Republican Senatorial Committee and is CEO of the Vogel Group here in Washington, D.C.