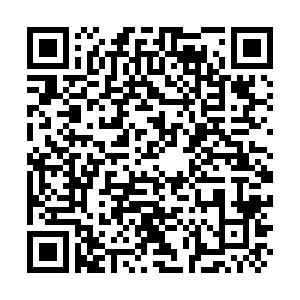 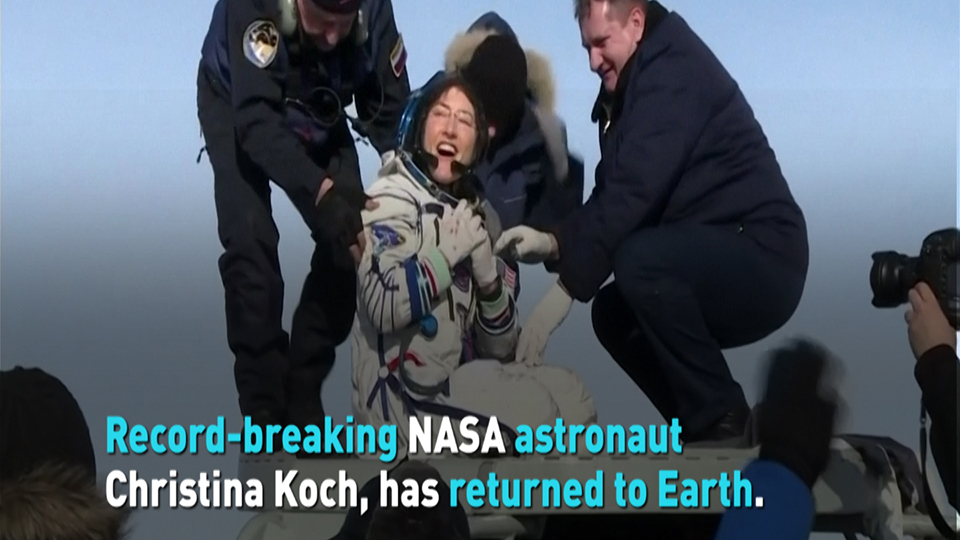 NASA astronaut Christina Koch, leader of the first all-female spacewalk and record setter for the longest mission in space for an American woman, has returned to Earth.

Koch's mission aboard the International Space Station lasted for 328 days.

A jubilant Koch emerged from the capsule with a broad smile and two thumbs up.

Researchers hope Koch's mission will give insight into how zero gravity and space radiation affects the female body for long periods of time.

Before Koch, U.S. astronaut Peggy Whitson held the record for the longest spaceflight for an American woman, with 289 days.

As for the men, NASA astronaut Scott Kelly holds the overall American record with 340 days and Russia's Valeri Polyakov holds the global record with 437 days in space.