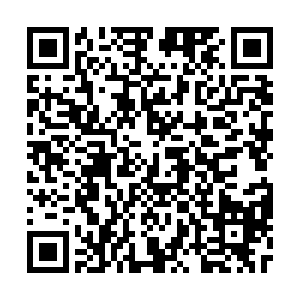 All eyes are now turned to Syria's critical Idlib province as the country endures through nearly nine years of war.

Idlib is the last stronghold of rebel forces in Syria. Syrian President Bashar Al-Assad has vowed to take back control of every territory – and that includes Idlib.

Assad's forces have been pounding on Idlib for several months now triggering a mass migration as hundreds of thousands of civilians have been fleeing the attacks. But it is another development in the region that has heightened tension even more…

Within a ten-day period, first on February 3rd then on the 10th again, the Syrian army attacked Turkish forces in Idlib killing 13 Turkish soldiers.

Ankara did not take long to respond and retaliated – targeting dozens of Syrian government positions in the area. 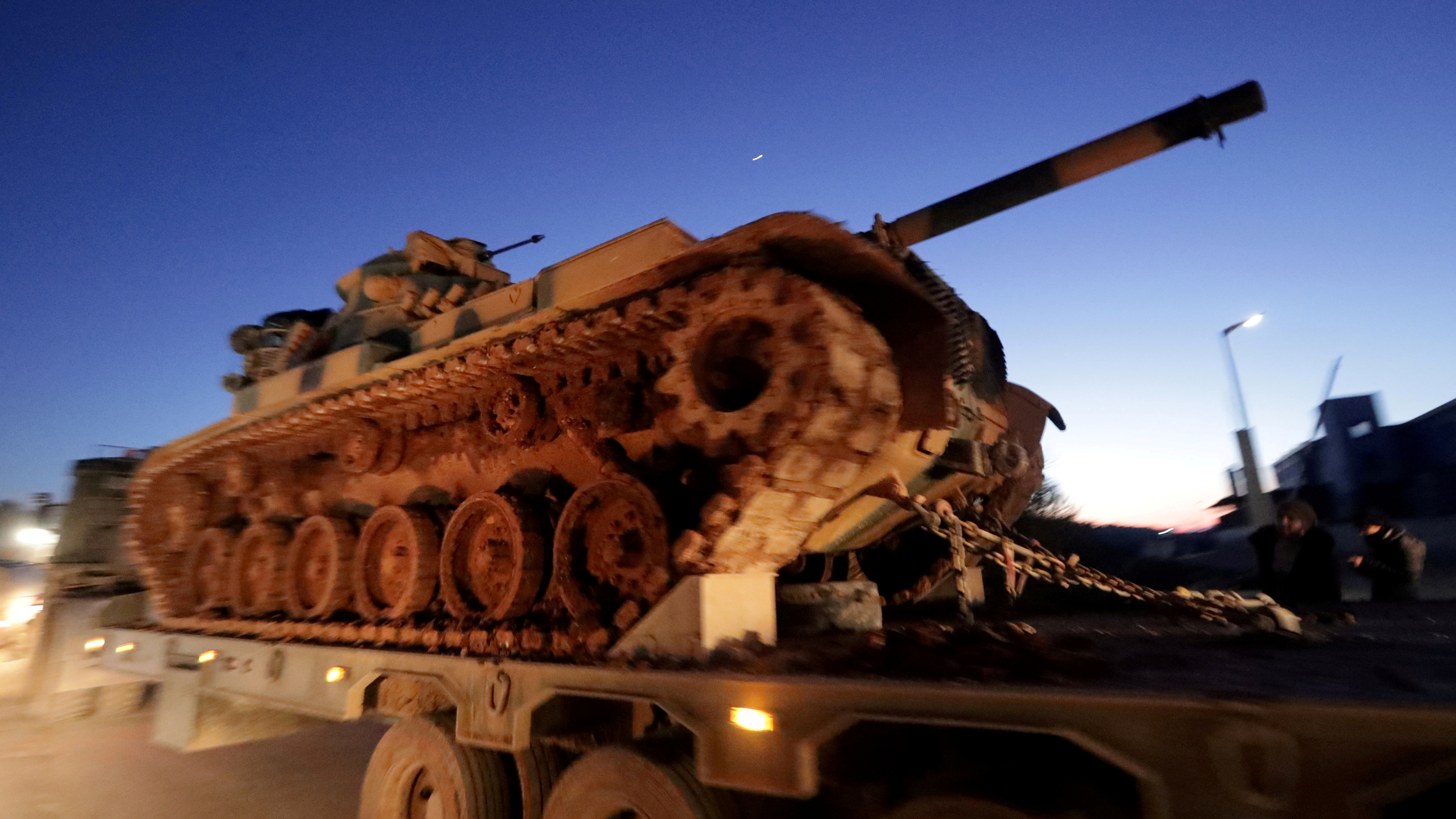 On Wednesday, February 12tg, Turkish President Recep Tayyip Erdogan took it one step further and threatened the Syrian army, warning that "if there is the smallest injury to our soldiers on the observation posts or other places, I am declaring from here that we will hit the regime forces everywhere from today, regardless of the lines of the Sochi agreement or Idlib."

Erdogan was referring to the ceasefire agreements it signed with Moscow in hopes of deescalating the fighting in Idlib and preventing a full-blown humanitarian crisis.

Within the scope of the agreements, Turkey had established twelve observation posts in the region.

Ankara argues it must intervene in Idlib to prevent a new wave of refugees that it says the country just cannot handle.

Turkey hosts over 3.7 million Syrians and Erdogan has repeatedly stated it is unfair to expect Ankara to carry the migrant burden on its own. Meanwhile, the civilians are struggling to survive, those who stayed behind are risking their lives at every airstrike… while those who have managed to flee are bearing intolerable conditions.

The camps are overcrowded. Idlib was home to Syrians who previously had fled from other regions.

Left with nowhere else to go, now over seven hundred thousand people are stuck in areas close to the Turkish border, many of them in makeshift camps.

Winter is taking a toll on the families there trying to keep warm in tents with no heat and many of them without a blanket.

Turkey has been building ten-thousand briquette houses for refugees in the area, though it won't be enough, an effort nonetheless.

In the meantime, diplomatic efforts to solve the crisis continues. Turkey has turned to Moscow for support.

The two countries have been cooperating intensely on Syria despite being on the opposite sides of the conflict.

So far talks between a Russian and Turkish delegation in Ankara have been fruitless, yet Erdogan still appears hopeful Moscow will come to the rescue. 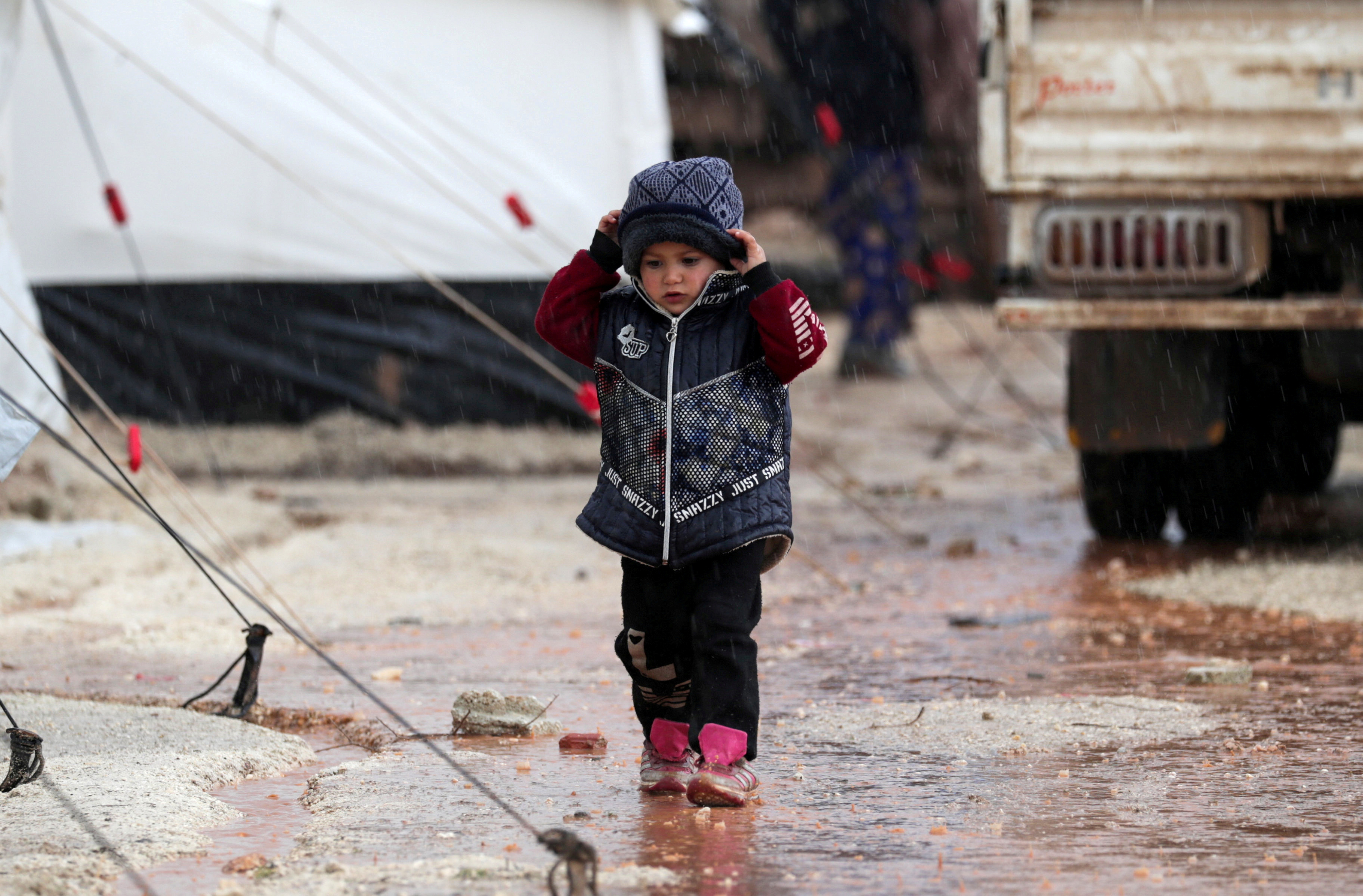 Erdogan held a phone conversation with his Russian counterpart Vladimir Putin on Feb. 12th and stated a Turkish delegation would be headed to Moscow soon.

Security analyst Metin Gurcan believes "Ankara's strategy is simple." He says, "Turkey is increasing its military presence in and around Idlib as coercive diplomacy to force Russia to take action against the Syrian regime's aggression Turkey is certain that the Idlib problem will eventually be solved through tough negotiations.

Thus, in a bid to protect its interests in other parts of Syria, Ankara is raising the stakes on the ground by increasing troops in an area where it does not control airspace.”

But it's not clear what Moscow will do – at the end of the day – it is Russia's unmatchable military intervention in Syria that tipped the balance in Assad's favor.

So, it is in Russia's interest that Assad does eventually win the war. Nevertheless, Turkey and Russia ties have also strengthened significantly over the last few years.

Turkey has purchased the multibillion-dollar S-400 missile defense system from Moscow risking alienating the U.S. which has threatened Ankara of sanctions due to the deal.

Turkey and Russia have also recently launched the TurkStream gas-pipeline that will carry Russian gas to Europe.

So, it is also in Moscow's interest to keep relations with Turkey at a balance as well.  The U.S. – which has been very critical of Turkey's shift closer towards Russia did not take long to express solidarity with Ankara following the loss of Turkish soldiers in Idlib.

On Wednesday, U.S. Special envoy to Syria James Jeffrey was in Ankara to discuss the latest developments in the region.

He expressed that Turkey was facing a threat from Assad's government and Russia and offered Washington's support.

The upcoming days and weeks will be critical. Assad's forces have almost completely taken control of the so-called M5 strategic highway that connects the capital Damascus and Aleppo.

The Syrian army has captured dozens of villages in Idlib and is not expected to back down despite Turkey's show of force.

And it is no small show – Ankara has sent close to a thousand military vehicles and hundreds of reinforcements to the area. Russia's potential diplomacy will be extremely valuable in the days ahead to prevent a potentially deadly new level of conflict between Ankara and Damascus.