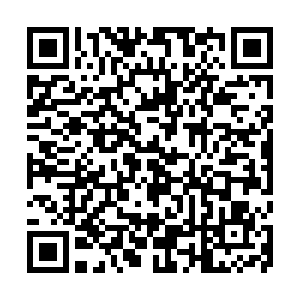 GUEST: Ali Abunimah, co-founder of The Electronic Intifada website and author of The Battle for Justice in Palestine.

At the United Nations Security Council Tuesday, Palestinian President Mahmoud Abbas blasted a peace deal with Israel proposed by U.S. President Donald Trump. That deal had been composed without the input of Palestinian negotiators.

Abbas, instead, called upon parties to return to negotiations based on existing UN resolutions. Those resolutions call for a two-state solution broadly following pre-1967 borders.

Israel, in response, claims President Abbas is inciting unrest in the region and no peace deal has been – or will be possible while he is in power.

With neither side willing to engage, many say the Trump administration's plan has taken the process backward. If true, is there any hope for a settled peace moving forward?