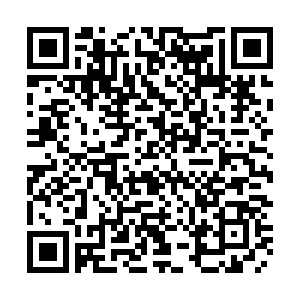 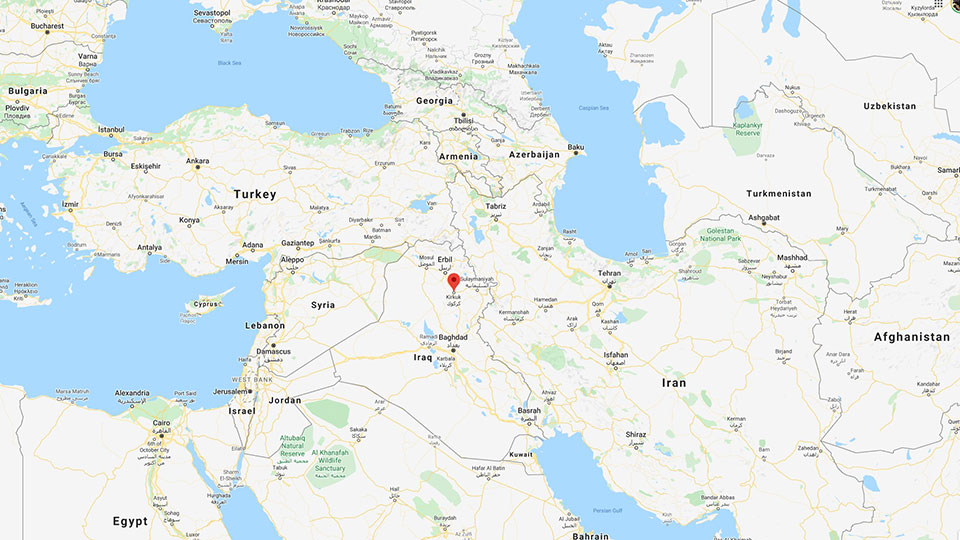 An Iraqi base where American troops are stationed was hit in a rocket attack, Iraqi and U.S. security sources tell AFP.

No reports of casualties have been made so far.

The base is located 15 kilometers to the northwest of Kirkuk and it houses U.S. military forces as well as Iraqi forces from the Federal Police and Counter-Terrorism Service.

Security forces found the launch pad from which the rocket was fired, with 11 more rockets still inside, but the perpetrators were on the run.

An Iraqi security source told AFP that the launch pad was found about five kilometers from the base, in a multi-ethnic area.

It is the first attack on the K1 base since December 27 last year, when a volley of around 30 rockets killed a U.S. contractor there.

Washington blamed that attack on the Hezbollah Brigades, a hard-line Iraqi military faction close to Iran.