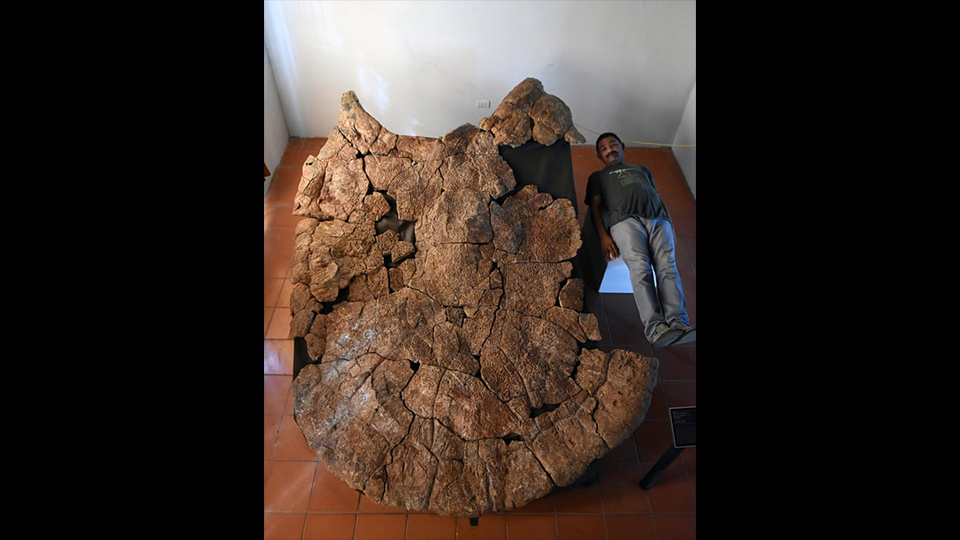 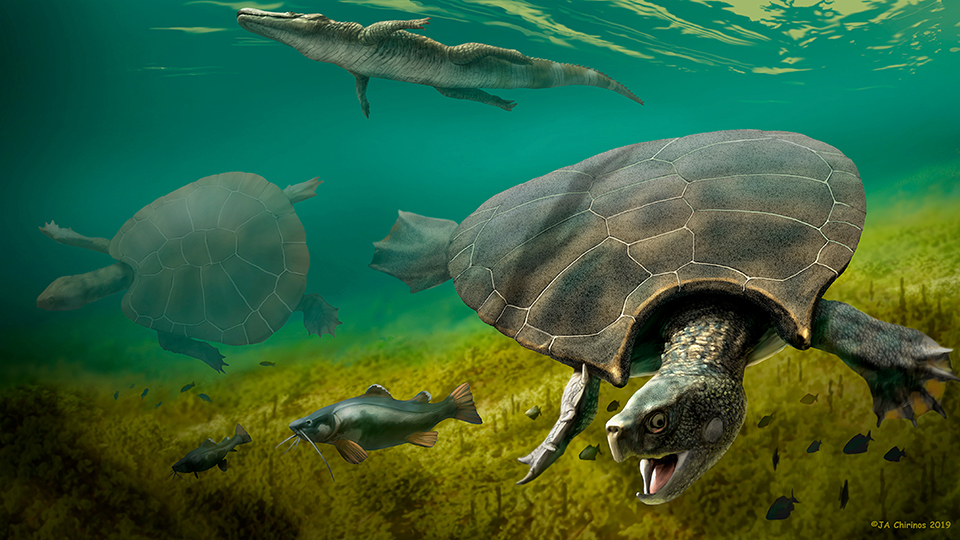 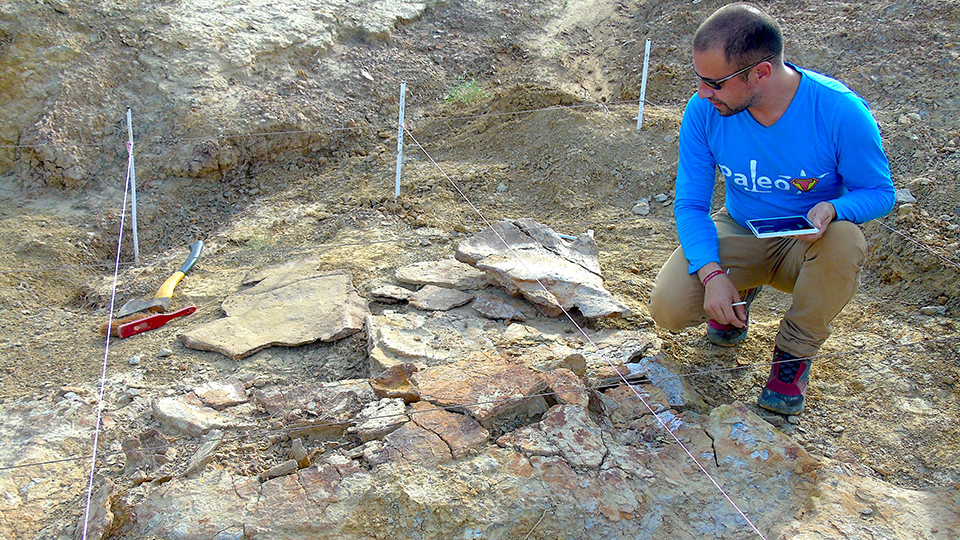 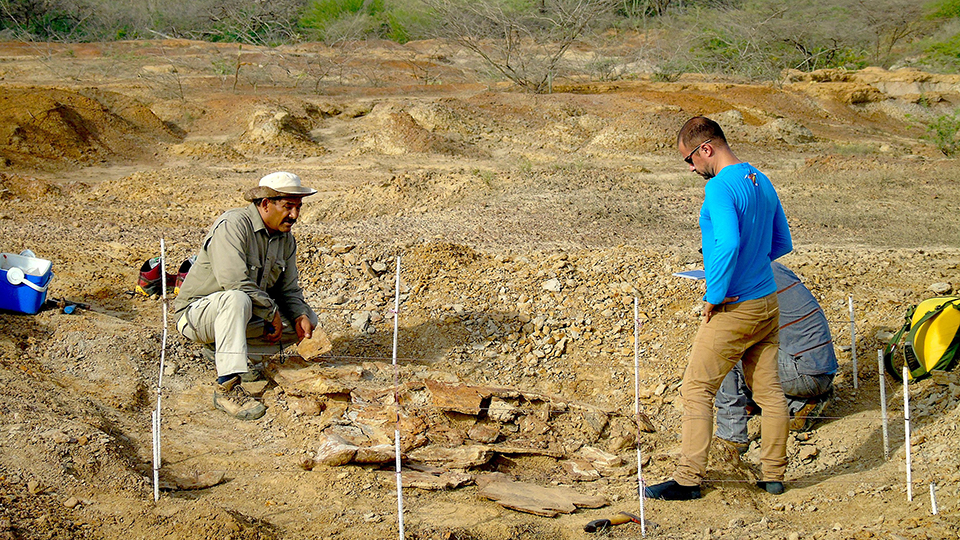 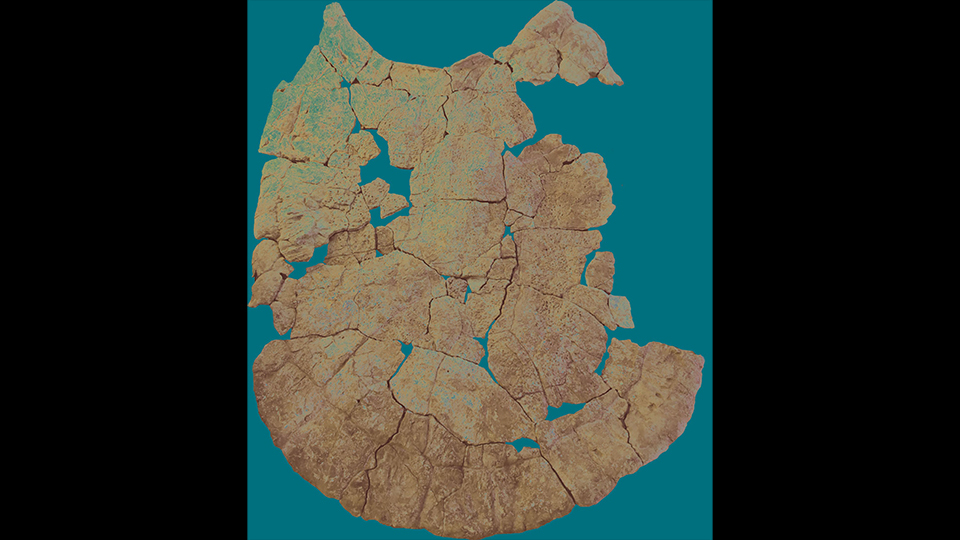 Scientists in South America have dug up fossils from one of the largest turtles that ever lived.

The car-sized turtle, called Stupendemys geographicus, lived about 13 million to 7 million years ago.

They grew up to 4 meters in length and weighed 1.25 tonnes.

The fossils were found in Colombia's Tatacoa Desert and Venezuela's Urumaco region.

Male Stupendemys had front facing horns. Based on scars in the fossils, scientists believe the horns were used for fighting other males. Female Stupendemys didn't have horns.

The Guardian quotes paleontologist Edwin Cadena from the University of Rosario in Bogotá, Colombia, who led research on the finding as saying, "the largest individuals of this species were about the size and length of a sedan automobile if we take into account the head, neck, shell and limbs."

Cadena also says the turtles had a diverse diet. They ate small animals, fish, snakes and vegetation including fruits and seeds.