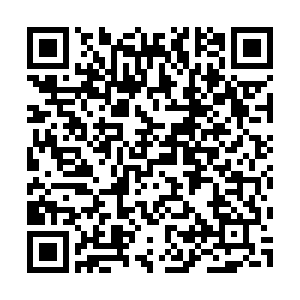 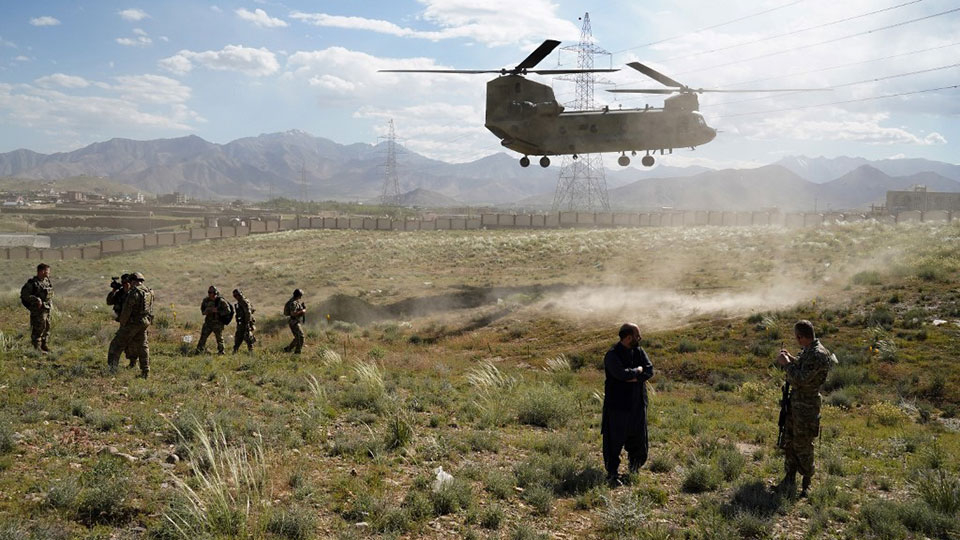 The United States and the Taliban have apparently taken an important step in ending America's longest-running war.

Trump administration officials at the Munich Security Conference say the two sides are agreeing to a seven-day "reduction in violence" in Afghanistan.

It is important to point out the Taliban agreement only involves U.S. troops and does not impact fighting between Afghanistan's military forces and the Taliban.

U.S. officials say the next step will involve the Taliban agreeing to sit down for formal negotiations with Afghan officials.

The Taliban has refused to recognize President Ashraf Ghani's Afghan government. U.S. President Donald Trump earlier in the week said the United States was close to working out a peace agreement in Afghanistan.

U.S. Secretary of State Mike Pompeo said the goal is to get a significant reduction in violence not only on paper but on the ground as well.

The Taliban has repeatedly pushed back against any temporary ceasefire until a full peace plan has been adopted.

It is far from a done deal, and there is no timetable set for the seven-day reduction in violence in the nearly two-decade-long conflict. The United States has briefed its allies on the truce proposal.

NATO Secretary General Jens Stoltenberg offered support for the measure, saying he welcomes any steps that can lead to a reduction in violence.

Stoltenberg also said the Taliban have to show a real will and ability to reduce violence.

The U.S. conflict in Afghanistan began shortly after the September 11, 2001 terrorist attacks.

An overall peace deal with the Taliban would apparently call for a U.S. troop reduction from 12,000 to about 8,600.