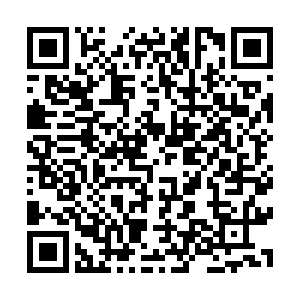 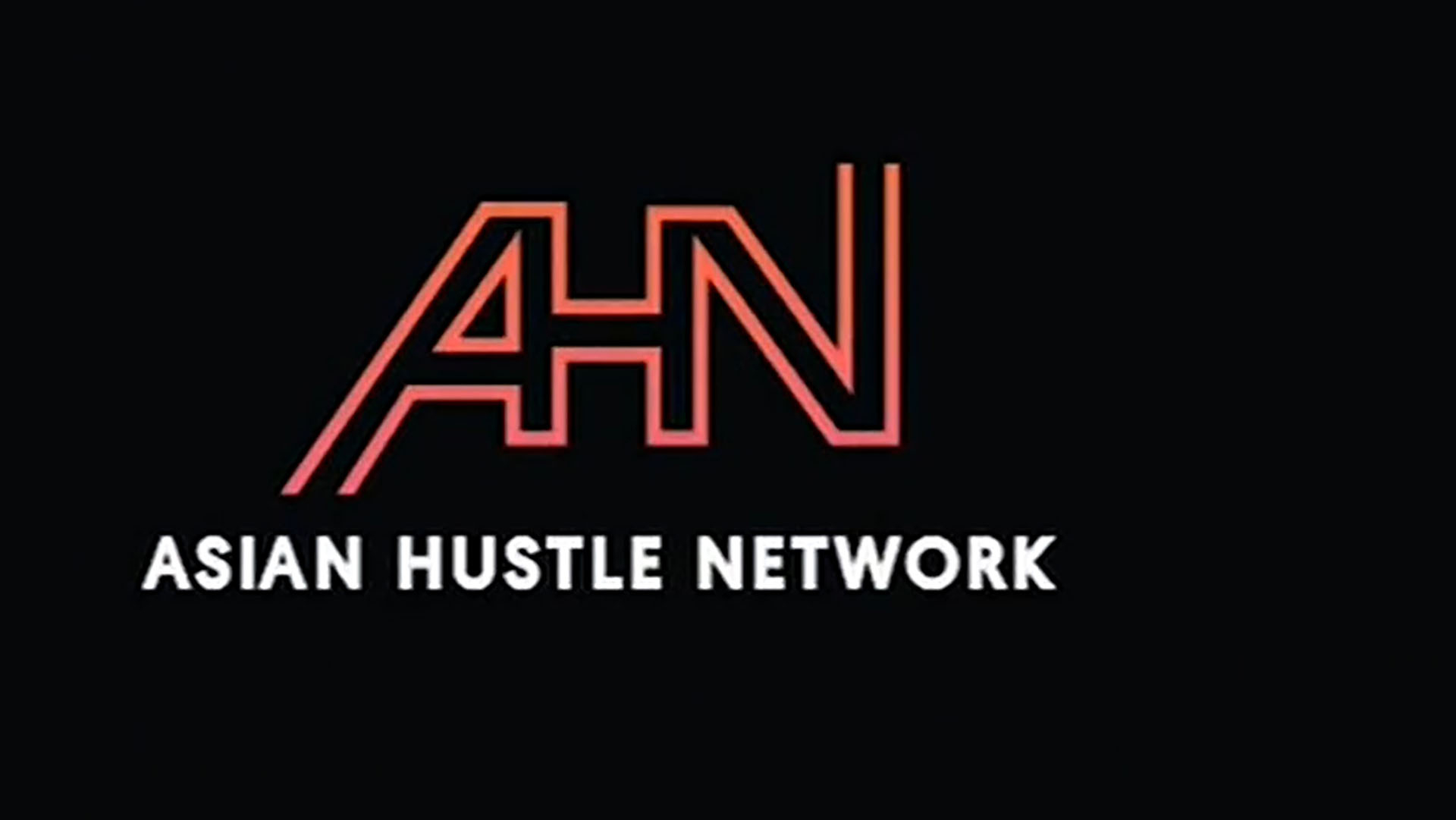 An online platform called the Asian Hustle Network has been getting tens of thousands of followers across the United States.

Young entrepreneurs, who launched the group in California, aim to expand social networking and solidarity within the Asian-American community.

Within the first few months since it started, it's already hosted a number of well-attended events on the West Coast, attracting people with diverse interests and goals.