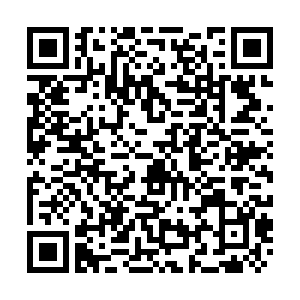 "The United States cannot, & will not, become such a difficult place to deal with in terms of foreign countries buying our product, including for the always used National Security excuse, that our companies will be forced to leave in order to remain competitive," Trump wrote on Twitter. The tweets came after reports surfaced over the weekend that the U.S. government was considering blocking General Electric from continuing to supply engines for a new Chinese passenger aircraft. Limits are also reportedly being considered on other components for Chinese commercial aircraft.

The Semiconductor Industry Association released a statement in support of Trump's comments.

"We applaud President Trump’s tweets supporting U.S. companies being able to sell products to China and opposing proposed regulations that would unduly curtail that ability," said John Neuffer, the group’s president. "As we have discussed with the administration, sales of non-sensitive, commercial products to China drive semiconductor research and innovation, which is critical to America’s economic strength and national security."