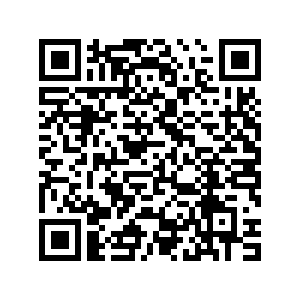 It's called a Moon-Mars occultation, and it happens about twice a year.

This celestial event could be seen from North and Central America.

Occultations happen when the moon and other planets cross paths.

It might look like the planets and the moon are about to collide but in reality they are millions of kilometers or light years apart.

There will be four more Moon-Mars occultations this year but Tuesday's will be the only one visible from North America.