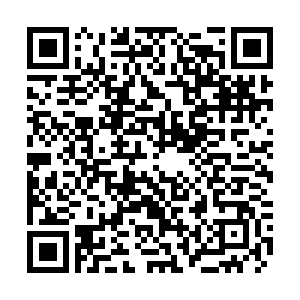 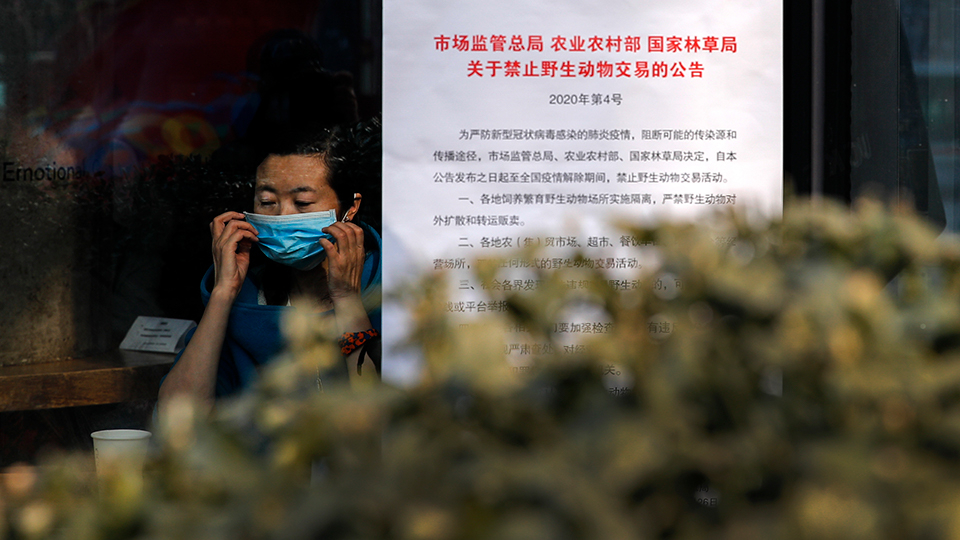 Russia will impose a temporary entry ban for Chinese nationals as the world grapples with the ripple effects of the coronavirus.

The AP reports the ban will take effect midnight Thursday Moscow time, according to an order signed by Russia's Prime Minister Mikhail Mishustin.

Russia is putting the measure in place because of the "worsening epidemiological situation" in China.

Russia has only had three confirmed COVID-19 cases so far but officials are taking measures to keep the virus from spreading.

People who returned from China were hospitalized as a precaution. Most air traffic to China has stopped. Trains to China and the DPRK are suspended.

The borders with China and Mongolia have also been closed, Moscow has temporarily stopped giving work visas to Chinese citizens. Chinese students who were studying in Russia can't return until March 1st.