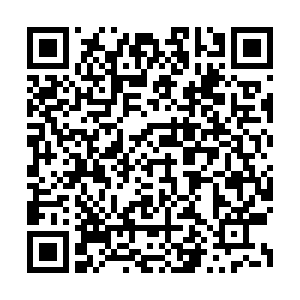 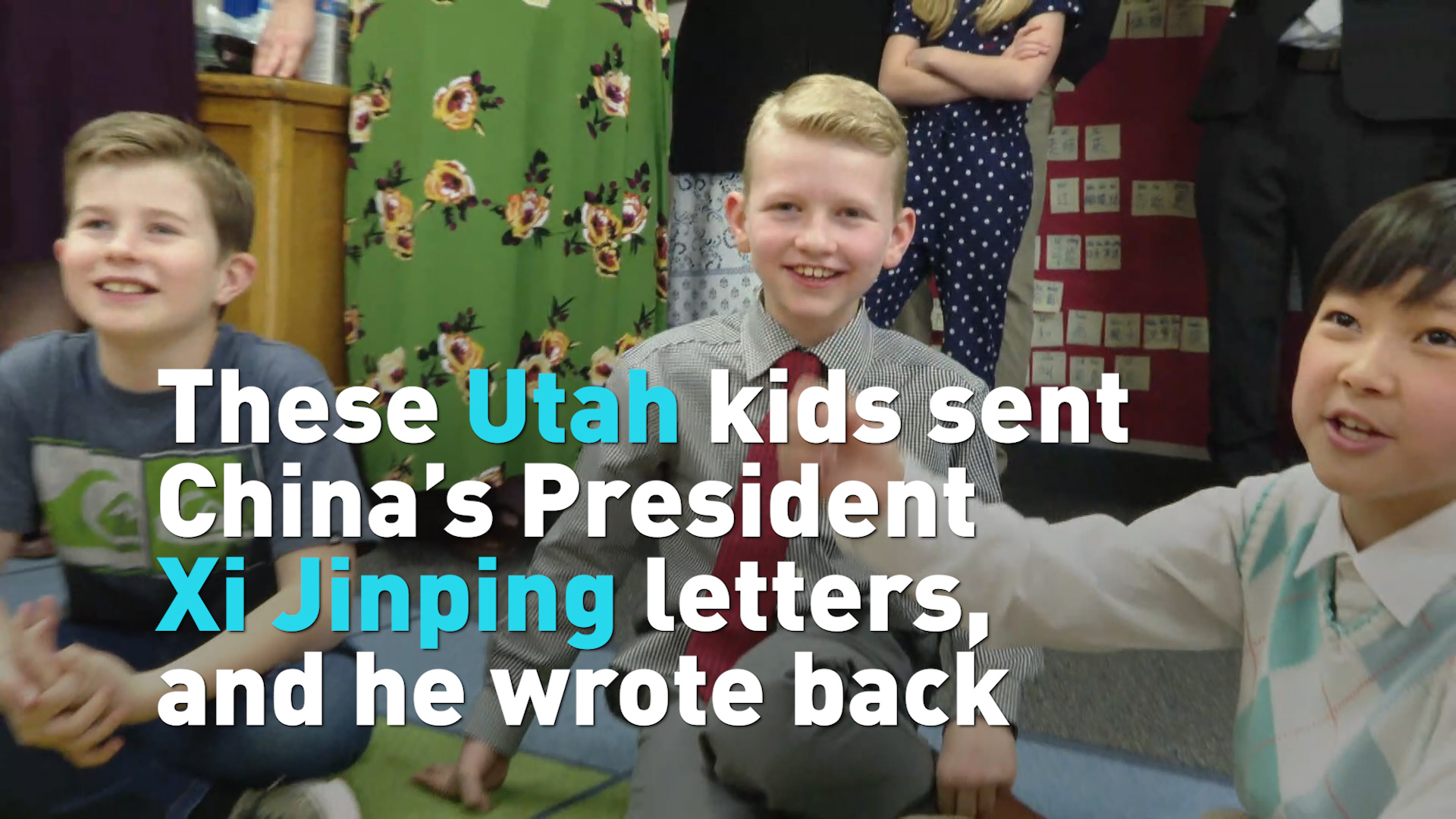 Fourth graders in a Chinese-language immersion program in Utah recently got a letter from a very important person.

And Xi Jinping recently wrote back.

"China, like the United States, is a very big country... We have a civilization that is  over 5,000 years old," Xi wrote.

"The Chinese people, like  the American people, are warm hearted and friendly. By learning it you may know more about Chinese history and culture."

The kids have been studying Chinese since they were in first grade.

Huntsman spoke Mandarin, and in 2008, he established the program to help students learn more foreign language to better engage in the world and improve the state's economy.