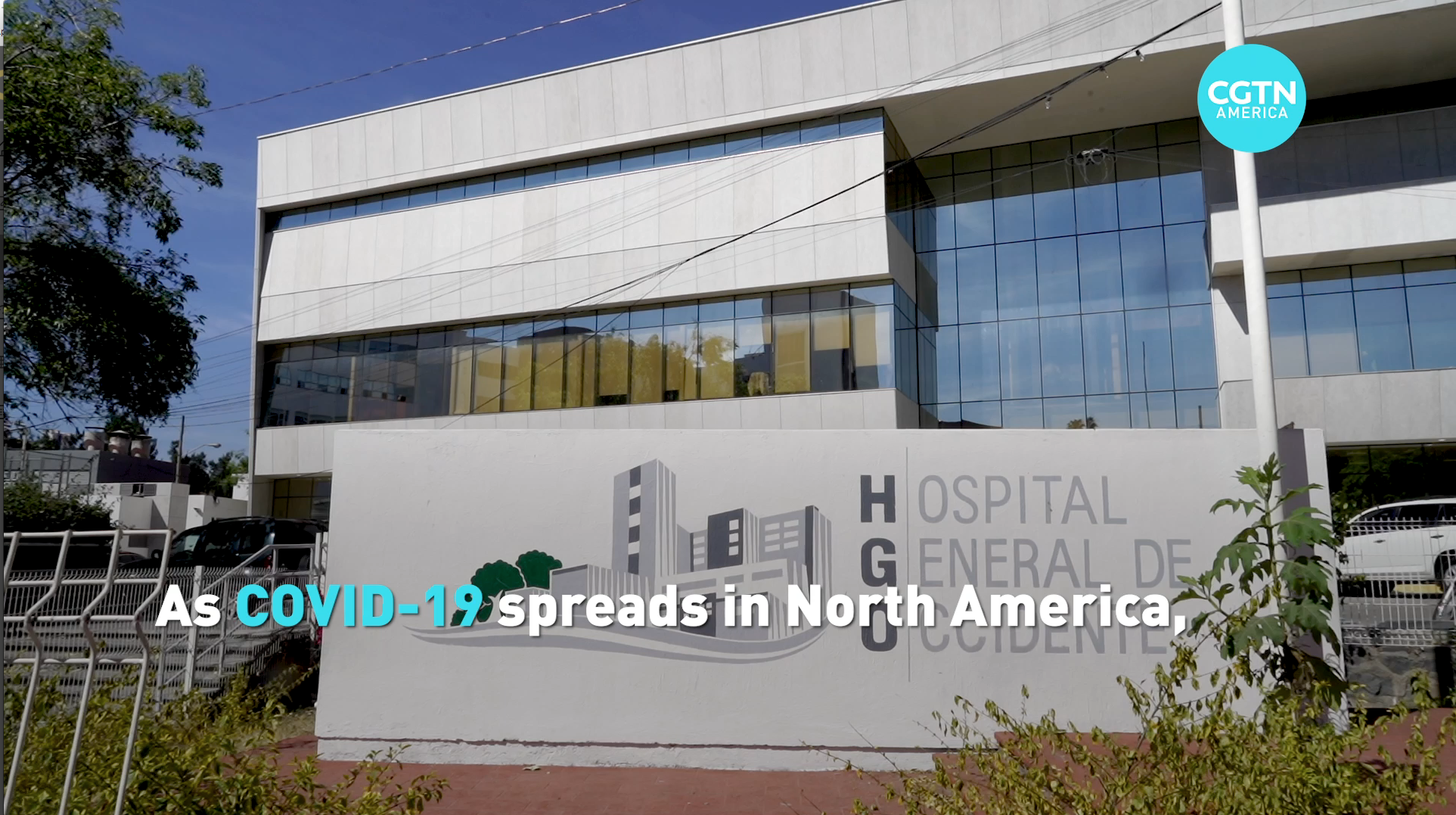 As COVID-19 spreads in North America, uncertainties related to the outbreak are causing some friction, like between neighbors US and Mexico. Take the recent flip-flop on closing the U.S.-Mexico border we heard from Washington. Last Saturday, U.S. President Donald Trump said his administration was "strongly" considering closing the southern border, as confirmed cases appeared in Mexico.

Then Tuesday, a reversal from the US president. "I don't think we've seen any great evidence that that area is a problem at this moment. So we won't have to bother with that at this moment," Trump said.

But people in Mexico are still worried. With the U.S. presidential election coming this year, businessmen in Mexico can't help but remember Trump's discourse the last time he was on the campaign trail.